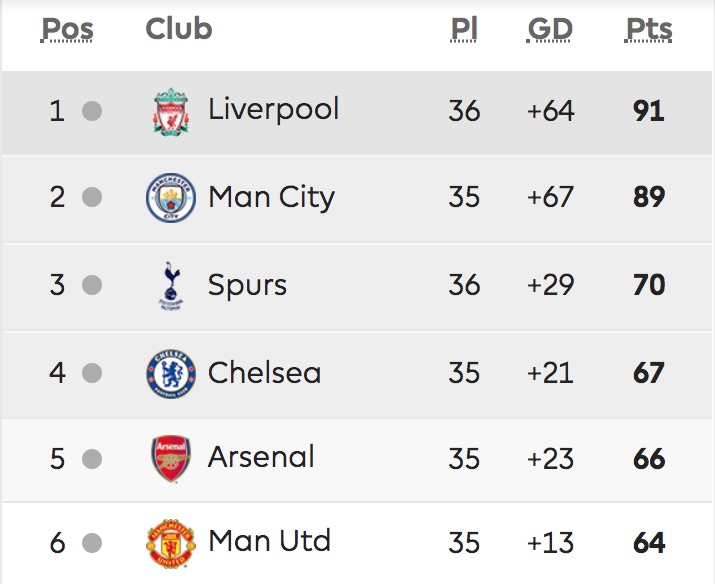 As is stands before kick off today

The usual five talking points ahead of today’s away match v Leicester.

No More Margin For Error
Arsenal are still in the top four race largely due to the teams around them dropping unexpected points. Who could have predicted Manchester United’s collapse or some of the matches that Chelsea have failed to win? Unai Emery’s side are now in the position where they have to step up to the plate and deliver. Although mathematically not terminal, defeat today would realistically end their chances of a top four place. It would mean they could only get 72 points. A draw and two wins from their last three matches would mean 73, which might just get them over the line, but they would need Chelsea to only take six points out of the nine they have available and hope their goal difference remains stronger. They really need to be going for the win at Leicester though, in case Chelsea get a draw at Old Trafford, although whatever happens in the Gunners’ game, another defeat for United might be curtains for Arsenal’s top four hopes too. Should you fancy a punt there’s certainly money to be made if you can predict upcoming results, and you can maximise your profits using vip-codes.com to take advantage of special offers from the bookies for your Premier League betting.

It would be nice to at least have some interest in the 4.30 game
Let’s go absolutely mad and say Arsenal manage to win today. It would make the United v Chelsea game a lot more interesting. Should United win, it means they can get 73 points (and surely will given their last two matches are against Huddersfield away and Cardiff at home). Even if Arsenal only get a draw today, a United win would give them a chance of 4th spot. United are currently ten points behind The Gunners on goal difference. Let’s say United won by a goal today, that would then be nine. Here’s a scenario for you. Arsenal win their last two games by a single goal. So +11 over United. United demolish Huddersfield 6-0, then Cardiff 6-0, and pip the Gunners to fourth place on goal difference! Football, eh? Bloody hell, as someone once said…

A Chelsea win?
So back to the idea of Arsenal beating Leicester, and being on 69 points. A Chelsea win at Old Trafford takes them to 70. Their final two matches are at home to Watford (now saving themselves for the FA Cup Final) and away to Leicester. Arsenal’s fate is no longer in their own hands. A draw at Old Trafford at least puts the Gunners back in control of their own destiny. It’s turning into quite an interesting finish to the season isn’t it! And this of course, assumes Spurs don’t drop any more cheap points, away to Bournemouth and at home to Everton. They currently have 70 points and a healthy goal difference. It would take a remarkable combination of results for them not to finish at least 4th, so let’s not go there, although there is the slightest chance that we could enjoy a St Totteringham’s Day on the final day of the Premier League.

The Brendan Rodgers effect?
Rodgers lost his first game after taking the job at Leicester, but then posted four wins in a row. So all looking rosy, although those victories came over the combined might of Fulham, Burnley, Bournemouth and Huddersfield. Rodgers ensured there was no danger of the club getting involved in a relegation scrap. However, things have gone off the rails a little in the last two matches. A home defeat to Newcastle would have disappointed, and their last game saw them draw at West Ham, which in fairness was better than Unai Emery’s team managed. So they’ve had a decent run with the new manager bounce, and maybe are now thinking of their summer holidays more than winning football matches… we hope.

So what of Arsenal then?
Psychologically shot? Hopeless away from the home comforts of the Emirates? Form taken a lengthy stroll out of the back door? Let’s face it guys, they’ve lost their last two matches – at home to Palace and away to Wolves, conceding three each time. And yet, beat Napoli twice. Inconsistent is the word that comes to mind, but the stakes are high and these players do not want to be relying on winning a cup final to be back in the Champions League (assuming they can negotiate Valencia). There is incentive enough, but they have to find a combination of focus, commitment, desire, organisation and attacking creativity that has been seen all too rarely over the campaign. Yet their task is simple. Win three winnable games (under normal circumstances), which they can do if they stop shooting themselves in the foot with defensive calamities. They are a country mile away from being title contenders, we get that. But the extra funds available to Emery should the club make the top four will certainly accelerate the rebuild that’s required. As to rotation, and thoughts on Valencia on Thursday evening? Who knows with Emery, although for me, he has to pick his strongest possible side today, especially given the first leg of the semi-final is at home. If players have to be rested, that gamble needs to be saved for Brighton at home.

Conclusion
Football can be unpredictable, no question about that. Arsenal are capable of winning their remaining three league fixtures as easily as they are of losing the lot of them. But the law of averages has to come in at some point. After two defeats, time for a win. They have to. Simple as that. We can then watch the 4.30 game with genuine interest. And if they get a draw, it’s not over, but certainly a lot less likely. How much hunger do these players really have? We'll find out at high noon… 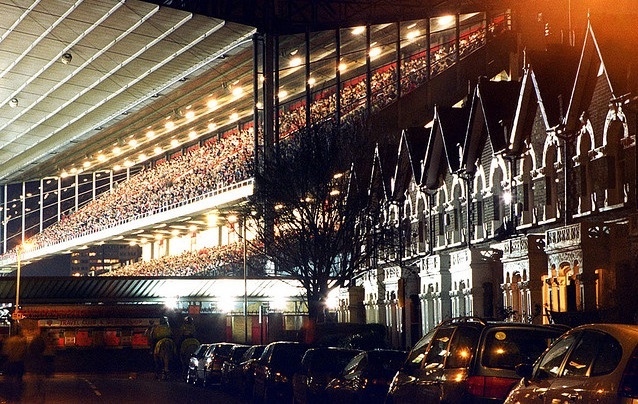 The Final Word On The Atmosphere Debate 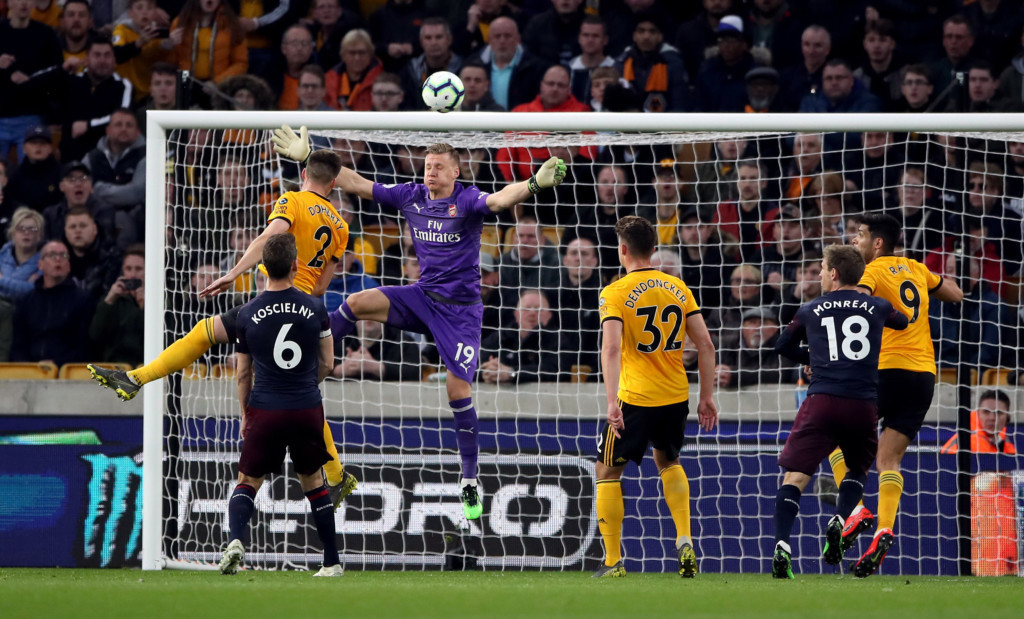 Arsenal fed to the Wolves 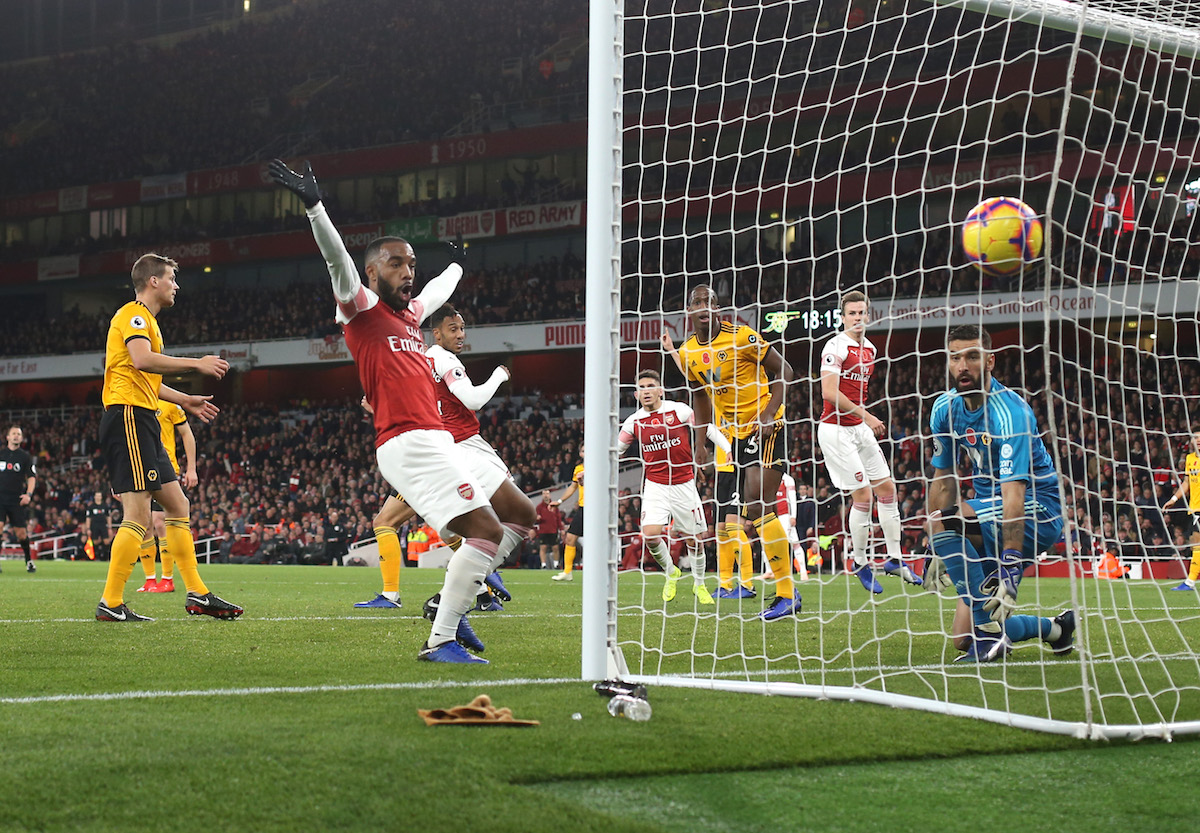