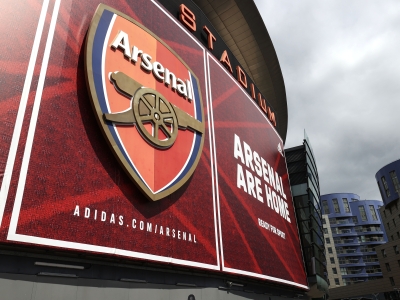 Arsenal's Premier League fixtures for the 2022-23 season have been announced.

Mikel Arteta's side will be aiming to qualify for the Champions League next term -  and go at least one better after they finished last season in fifth spot.

Find out the Arsenal fixtures for the 2022-23 campaign below

The Gunners start the season with a trip to south London to face Patrick Vieira's Crystal Palace to kick the season off. 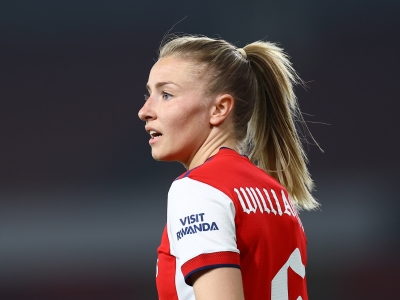 Women’s Euro 2022- Which Arsenal players will be lining up for their countries this summer? 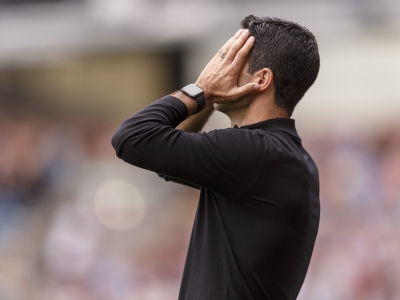 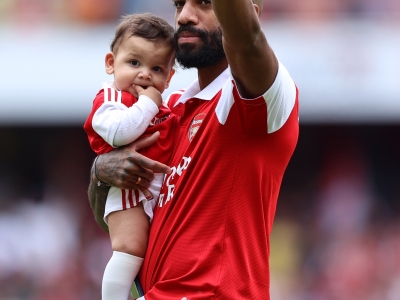 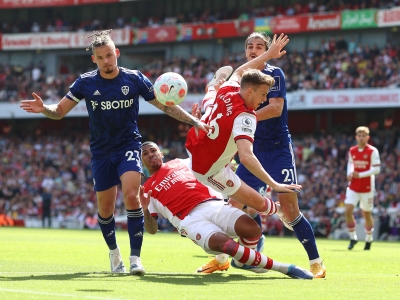 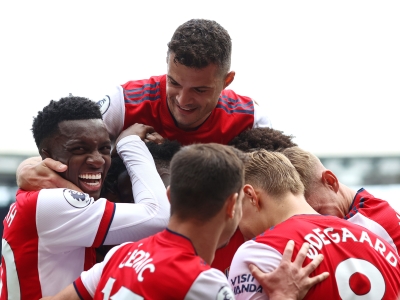 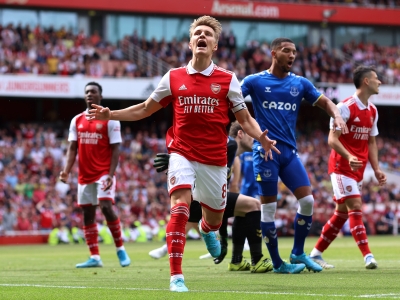 Arsenal: Mikel Arteta's exciting young side has made me care deeply once again 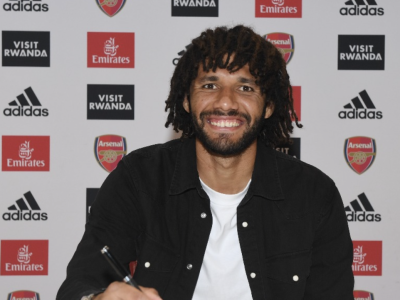 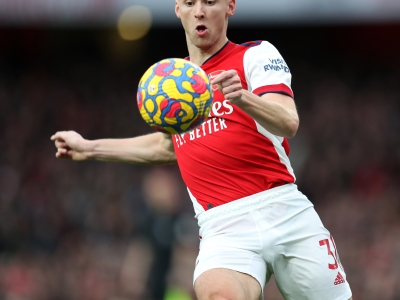 I never thought I’d feel more connected with Arsenal than I always have - how wrong I was says Lowell Hornby as he reflects on 2021-22 May 24, 2022

Josh Kroenke: We will learn and develop because we know we have the right culture at Arsenal

Josh Kroenke on Arsenal: As a club we need to make sure we are buying well May 23, 2022

Mikel Arteta opens up on his plans for next term after Arsenal ended the 2021-22 Premier League season by beating sorry Everton 5-1 May 23, 2022

Viv Miedema has spoken at length after signing her new deal with Arsenal Women - read the full transcript May 20, 2022