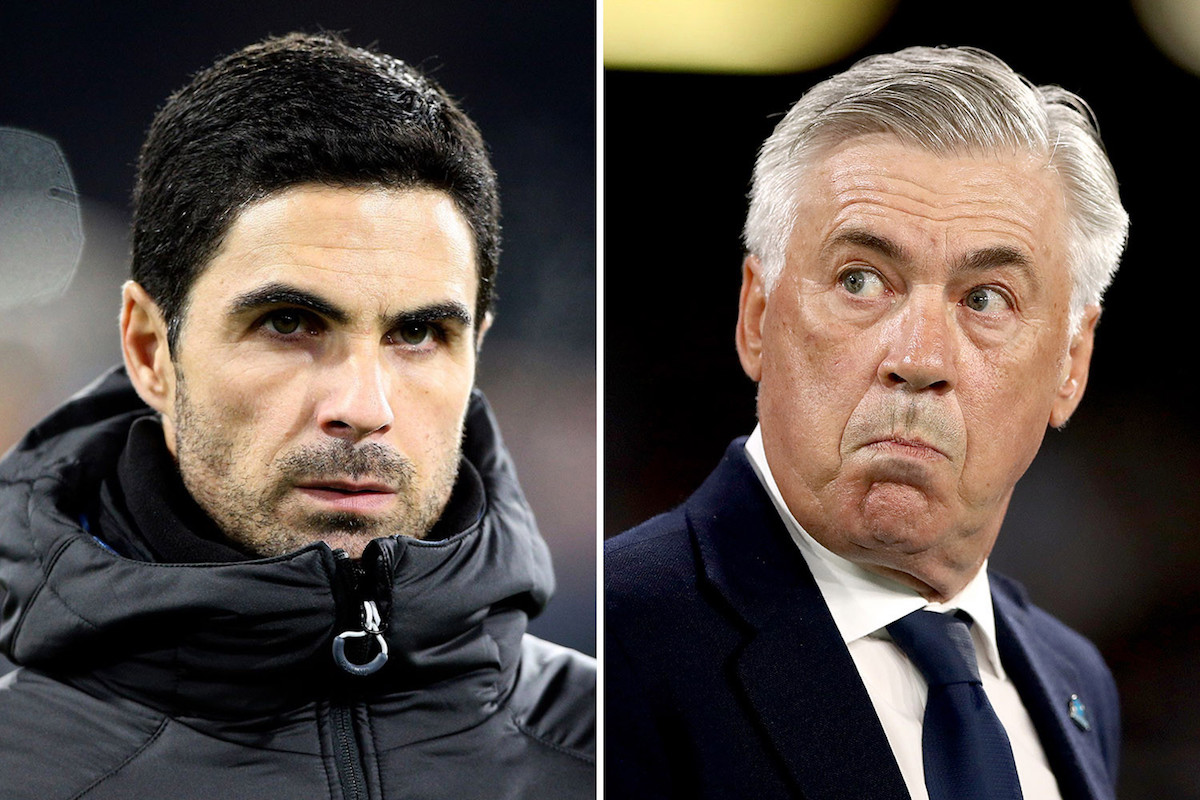 Solid start for Carlo Ancelotti
We shouldn’t ignore the FA Cup tie that saw Everton beaten by Liverpool’s kids, albeit at Anfield, but aside from that since Carlo Ancelotti took the helm, at the same time as Mikel Arteta did at Arsenal, he’s put together a very respectable run in the league. 17 points from 24, with a solitary defeat away to Manchester City. Yet, there is hope for The Gunners. Aside from City, all the other teams faced have been those outside the current top seven in the league. Arsenal have played such opposition four times in their own eight games, and also lost just once. Granted, more draws, but now Arsenal’s run of fixtures until April looks a lot less stiffer.

Returning players
There seems little doubt that Hector Bellerin will return to the right back position. After Dani Ceballos being on the bench on Thursday due to match fitness, you’d imagine that he did enough against Newcastle to warrant inclusion alongside Granit Xhaka, with Torreira only making it as one of the subs. There’s been no news on the arrival of Mesut Ozil’s baby, so unless Mrs Ozil goes into labour before 4.30, the number 10 is likely to start. Options for Arteta if he is called to the delivery room are Joe Willock or moving Ceballos forward. Pepe was replaced by Martinelli on Thursday, but will probably return in place of the Brazilian giving the latter is likely to start in the following two cup matches. Lacazette will surely retain his place with Nketiah on the bench, a reverse of last weekend’s game.

Saka – Caution required?
On form, there’s no question that Bukayo Saka should start, but at 18, Arteta will need to be a little careful about overplaying a teenager who has become an integral component of the side. I reckon he will take a chance on him today, then let him take two matches off, giving Kolasinac the opportunity to return to match fitness against Olympiacos and Portsmouth. Still, I wouldn’t be hugely surprised if the Bosnian returned this afternoon.

The return of a familiar face
Although Theo Walcott is highly doubtful due to a knee injury sustained against Crystal Palace a fortnight ago, it will be the first return to the Emirates for Alex Iwobi, who looks very likely to start. Now Iwobi was a versatile player, but if you were to point to the closest like-for-like replacement of him, it would probably be Martinelli – wide attacker who doesn’t always start. In fairness to the Nigerian, and given the Brazilian’s age, shipping Iwobi out for a decent sum and securing the youngster has improved the squad. Iwobi was inconsistent and sometimes frustrating. He did play with heart though, so will surely get a warm reception from the home crowd today. Let’s just hope he doesn’t do that thing by scoring against his old club. In the league so far this season he’s appeared 17 times, scoring one and with no assists. Nothing to worry about there then?

The history looks encouraging
Everton’s last win at Arsenal was before Arsene Wenger arrived. Yup, January 1996, Bruce Rioch was in charge and Andrei Kanchelskis scored the winner in a 1-0 victory for the Toffeemen. They have achieved four draws in the 23 visits since, but for the most part, this one’s filed under home banker. Now of course the record has to end sometime, but Arsenal’s recent improvement does give reason for optimism.

Conclusion
Defensively, it’s hard to argue with clean sheets, and Arteta has got three in a row from his players, two of those matches away from home. One suspects we might see a similar game to last weekend’s against Newcastle. Subdued first half before things open up a little after the interval. Everton are far from water-tight at the back, having conceded six in their last three matches against Newcastle, Watford and Palace. However, they have had their mid-winter break, so in theory should be physically refreshed, even if Ancelotti had them training at their usual Finch Farm base as opposed to the sands of the Middle East. I have a feeling this will be a low scoring game. Maybe a 1-0 or a 2-0. It is key that Arsenal take three points – a decent run now will give them a chance of securing European football next season.