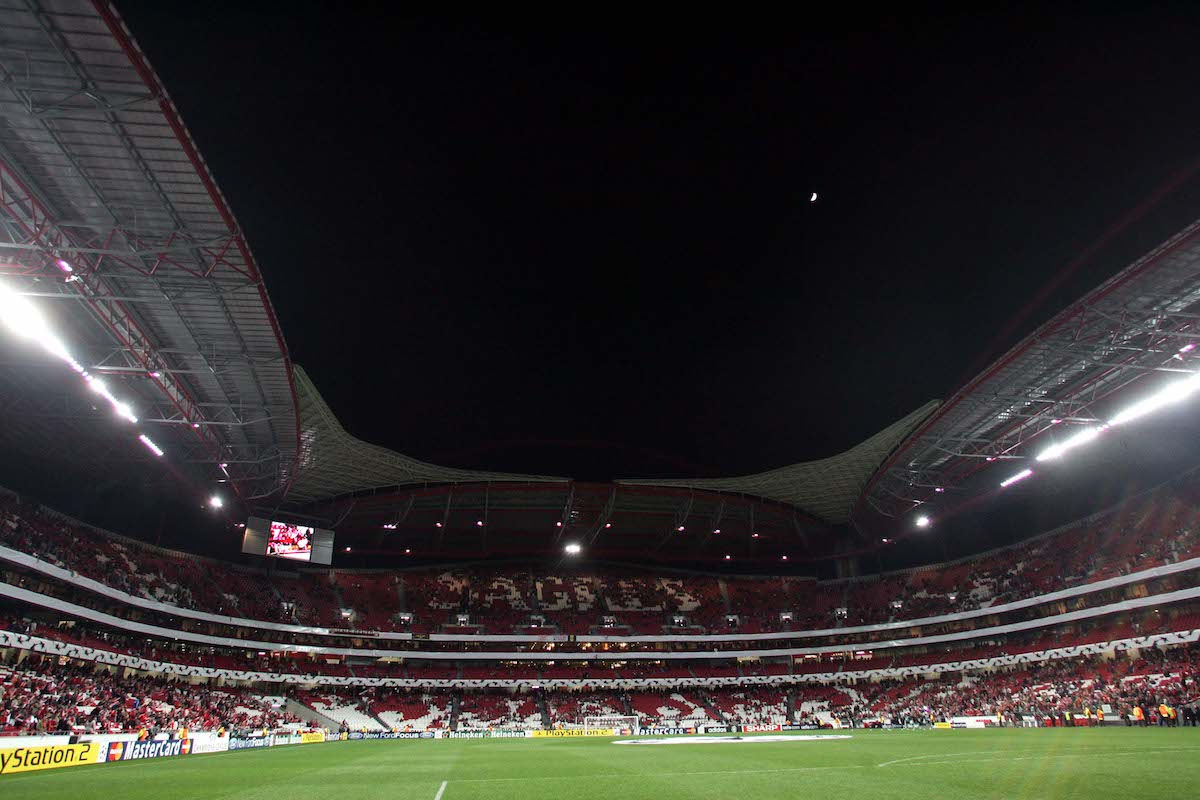 Football across Europe is making great strides at getting back to where it was prior to the continent’s various lockdown setups. Portugal’s Primeira Liga finally returned to action last week as well, and it looks as though Porto and Benfica are the reigning teams at the top of the rankings. While their returns saw Benfica reach a draw and Porto losing by a single goal, that hasn’t knocked either of them out of the running to be league champions.

Both teams are also highly focused on winning the Primeira Liga, due to the fact that neither of them has any European competitions to participate in. Benfica were last year’s victors (making it their 37th win of the competition overall), and it was Porto who captured the coveted number one spot in the 2017/18 season.

And as things stand right now in the sports betting world, Benfica are slightly higher placed at many platforms where odds are concerned, but Porto isn’t so far behind the reigning champions. Several betting sites in Portugal have them as being on fairly equal ground, so it remains to be seen which team will come out on top. For now, it probably isn’t something that can be called. The biggest perk is that sports betting is back in general, and with more football leagues starting up again, there are more sportsbooks returning to some form of normality, too.

It’s clear that Porto has much more to gain from winning, considering that Benfica has won the league for a record-setting number of times. However, since 2014, Benfica has proven to be a much more dominant club in the Primeira Liga, even though Porto claimed the throne a couple of times during the proceeding years. This season though, Porto has more of an opportunity to dethrone the current champions.

Benfica seems to have lost some of its form in the 2019/20 season, with this clearly showing prior to the worldwide pandemic. The team drew 0-0 against Tondela – a club that currently resides in 14th place in the league – in their first match back and prior to the stoppage of action, the team had secured three points just a single time in six matches. They even suffered a defeat in the Europa League against Shakhtar Donetsk. With the outright exception of the 3-3 draw against Donetsk, Benfica has had serious issues with being able to score goals.

While the two top teams in the Portuguese Primeira Liga won’t play against each other again this season, the majority of Benfica’s remaining fixtures, of which there are nine, are against mid-level teams. Therefore, if the team wants to hold on to their status as the league champions, they’re going to have to do a lot more to achieve such. If there was ever a time for Porto to show what they’re made of, it’s now, and that could very well lead to Benfica being knocked off the top spot.