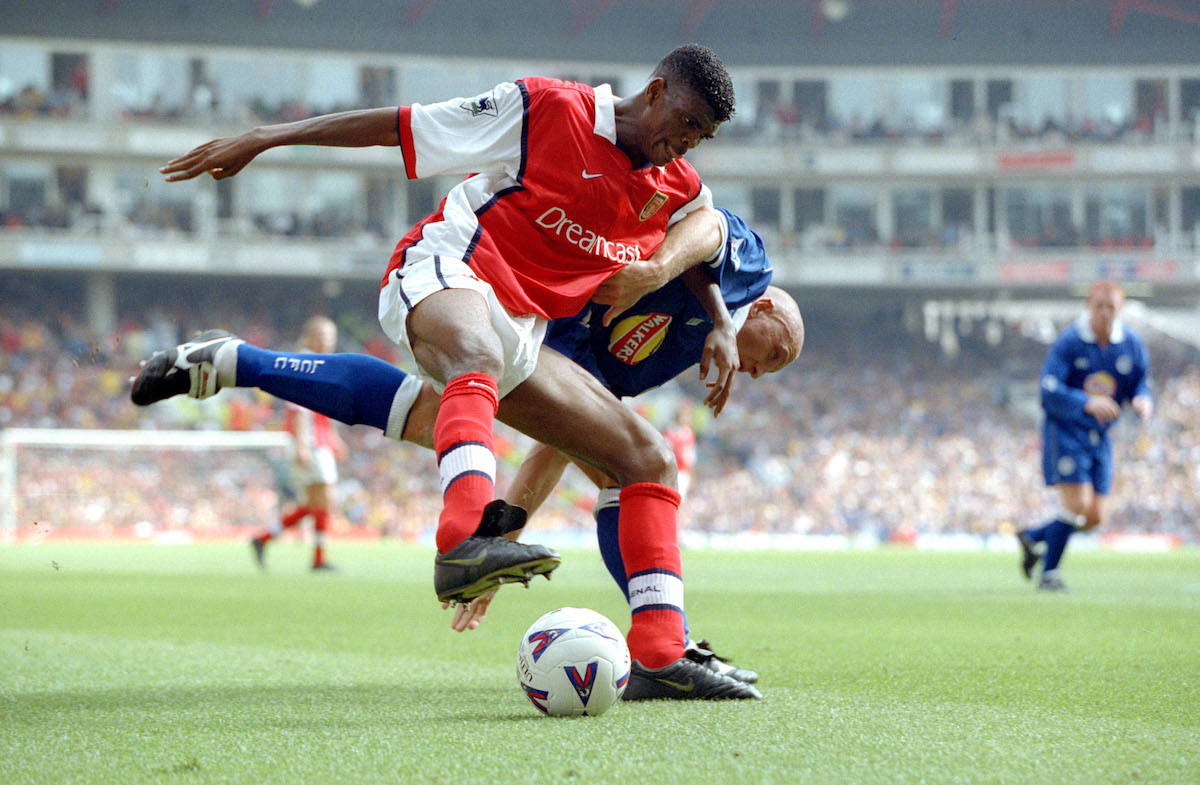 Kanu: His country’s economy has been hit hard. Photo: Offside

While sports and indeed sports betting get back on their feet around the world, some news has emerged from the African country of Nigeria. In light of the worldwide situation, the Nigerian government has taken the decision to voice its support of gambling operators providing sports betting to residents of the country.

While increasing water shortages and hunger has struck the country in recent times, the impact of the worldwide pandemic has also taken its toll. The economy hasn’t been able to handle such a serious threat, adding even more concerns to the country and its citizens. Tight safety and security measures introduced recently have seen the economy shrink down, with one news agency reporting that the Nigerian capital market lost 1.71 trillion Nigerian Naira (£3.5 billion) between the months of February and April.

Global oil demand has minimised recently, and Nigeria is the largest producer of such on the continent of Africa. Other contributors to the slump in the economy include the disruption of supply chains, small businesses closing their doors and the halt to burgeoning sectors of the country. This is why the government has turned its attention to other industries in a bid to get the economy working again.

It is for this reason that the Federal Government of Nigeria has pledged to extend its support to the sports betting world, by securing operators’ positions in a bid to soften the economic blow to the country. Many of the best bookmakers in Nigeria have welcomed the support, with the government having promised to provide much-needed approvals so that businesses in this sector can stay afloat. Such businesses have already pleaded to either have their taxes reduced by 50% or receive a three-year tax holiday.

Is the Government Willing to Help So Much?

Online casino gaming has already experienced quite the rise in Nigeria, and that was brought about due to the increasing interest in bingo. While bingo may be more associated with the UK and USA, it has since grown popular in Nigeria and many other countries too, thanks to the fact that it is so easy to access online. In fact, Nigeria is now one of the fastest-growing African countries for casino gaming, and this is closely followed by bingo popularity and then sports betting. A 16% increase in revenue from gambling is expected by 2023.

Figures suggest that around 60 million adults in Nigeria utilise sportsbooks, so it is clear that the population has a vested interest in it as a pastime. Of course, the government has recognised that it works as a big industry, and it’s also quite the large investment, too. Reports from 2019 state that the sportsbook industry was worth around $2 billion (£1.6 billion), and that number is expected to grow even more with the smartphone market improving on a daily basis as well.

Yet, while the government is invested in assisting with sportsbook operators, there are also concerns over foreign companies poaching business from Nigeria, too. Operators are expected to adhere to regulations when operating within the country, but offshore platforms don’t have such boundaries. In this respect, it is hoped that the government’s support of its country’s sportsbooks will become mutually beneficial, although only time will tell on that front.