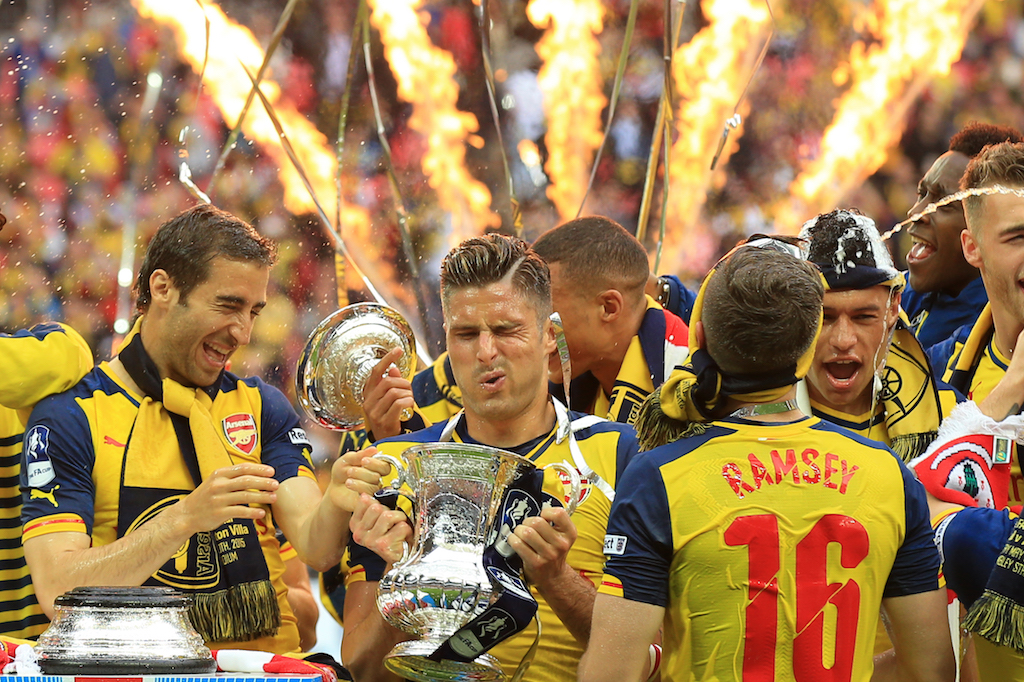 The Fa Cup has played a big part in Arsenal's history. David Fensome takes a trip down memory lane and looks back at the 1950 final in our popular REWIND series. CREDIT: OFFSIDE