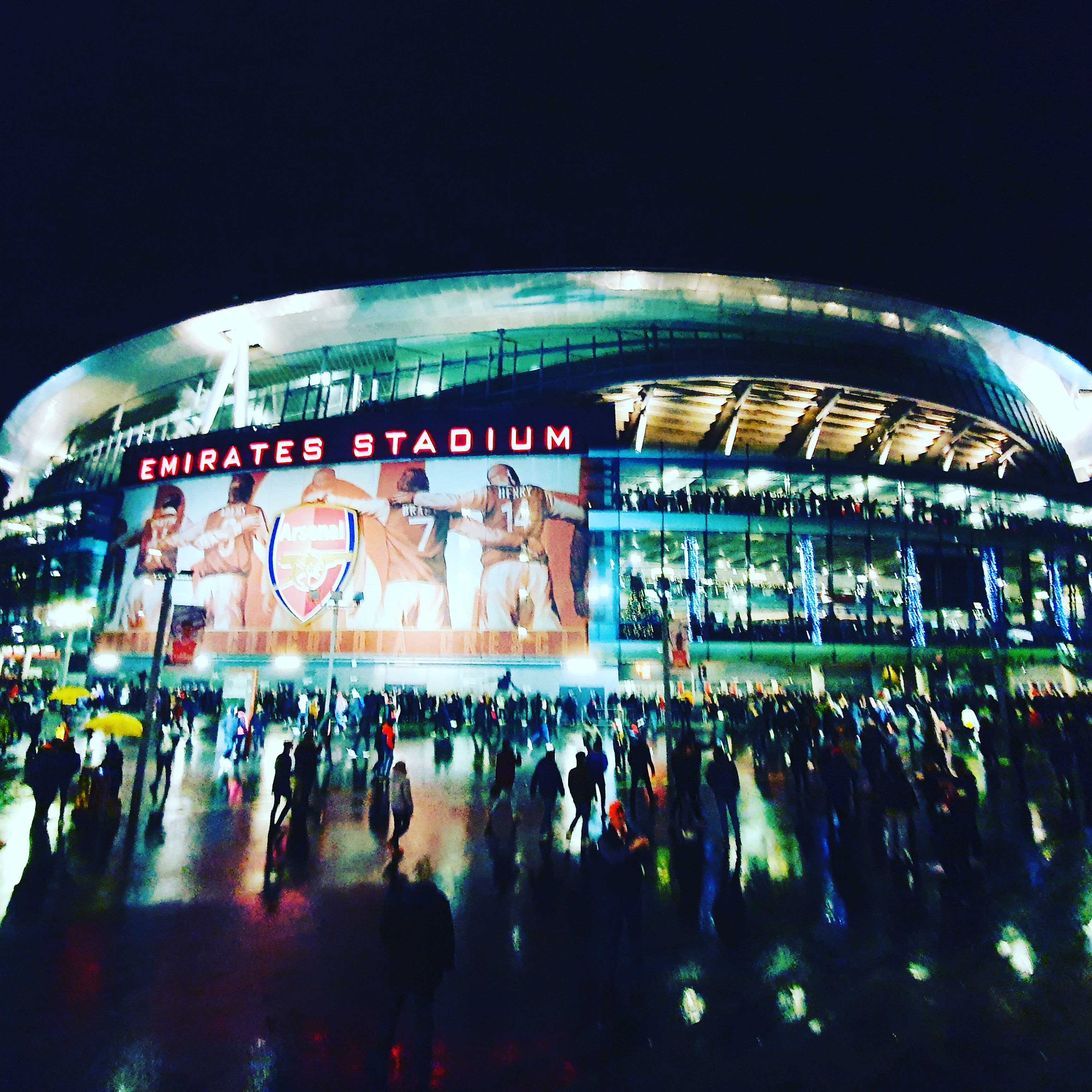 The Dover Marksman makes a plea to the FA to stop destroying the magic of the game. PICTURE: The Emirates on a cup replay evening. CREDIT: @laythy29

As Arsenal return to Wembley the Dover Marksman reflects on the Football Association appearing determined to destroy the magic of the FA Cup.

I’m a bit late to the party on this but it’s been a busy week. I was disgusted with the announcement last week that the FA Cup in season 2020-21 will not have replays.

I know this is dressed up as being a result of the coronavirus and the restrictions that come from cramming fixtures in a to a shorter time frame but it you’re buying that you’re very naïve.

The fact is that the clubs at the top and the FA have long wanted to ditch replays. There’s been a gradual erosion since the early 1990s with the introduction of penalty shoutouts at the end of a replay, instead of further replays, the removal of a replay from the semi-final and final, then the quarter-final. Now we have no replays at all. How stupid is that?

While it’s true that the smaller clubs can’t possibly 'depend' on a replay for their finances – there being no guarantee of getting through to the play bigger clubs, let alone gain a home draw in both senses of the word – it certainly is also true that such a fixture could set up a non-league/lower league club for the next year or two.

Take my local club – if they were to make the first round proper this year and draw Portsmouth or Sunderland at home they’d get a bumper crowd.

Get a draw and they’d play in front of 15-20,000 in the away replay. That is no longer a possibility. Instead they have to want to play away from home to make decent money. That can’t be right, can it? You can say the same for a club from League Two getting a game with Arsenal, Man Utd, Liverpool etc. Leyton Orient made a mint from their draw and replay with Arsenal a few years back.

Then there’s the whole drama of the 'FA Cup saga' kind of fixture. I’m not old enough to remember the semi-final with Liverpool in 1980 but you only have to watch the film of Brian Talbot heading the winner in the fourth game at Coventry to see how the fans were engaged with the whole tie.

The reason Arsenal didn’t have an FA Cup Final record released that year was due to the semi-final only being decided less than two weeks before the final. Great drama.

When I was 11 I well remember us playing Leeds over four games in the third round. There was a brilliant solo goal from Limpar in the first replay, a missed penalty by Dixon in the second and then a tremendous Saturday battle on the original date for the 4th round before it was decided. Was it boring? No, it certainly was not.

It’s painful to remember, but what about the 1999 semi-final replay? The two best sides in the country, possibly/probably in Europe, going toe-to-toe at Villa Park (and don’t get me started on the lack of real neutral grounds for the semi-finals) with most likely the Double at stake for the winner.

I was in the Holte End for one of THE classic English football matches ever played. It couldn’t happen now. Why? Because there are no replays!

I will never accept this idea of too many games. Squads have never been bigger at the clubs who do the most complaining. Are the players not paid (ridiculous wages) to play football?

How out of touch with the real world do you need to be to think playing football is hard work? The fans want replays. The game is, we are told, nothing without the fans.

The FA Cup has a reputation for magic, lots of which comes from replays – from David Webb, Ricky Villa, Lee Martin and Andy Linighan in finals to Dover Athletic losing 1-0 at home to Fareham Town in the 4th qualifying round in the late 1980s, Exeter bringing peak Man Utd back to St James’ Park or maybe Stevenage getting a replay at the other St James’ after outplaying Newcastle.

It’s what the FA Cup is about.

Please stop destroying it. Make no mistake, now that the replays are gone they aren’t coming back unless the smaller clubs stand up to the FA.