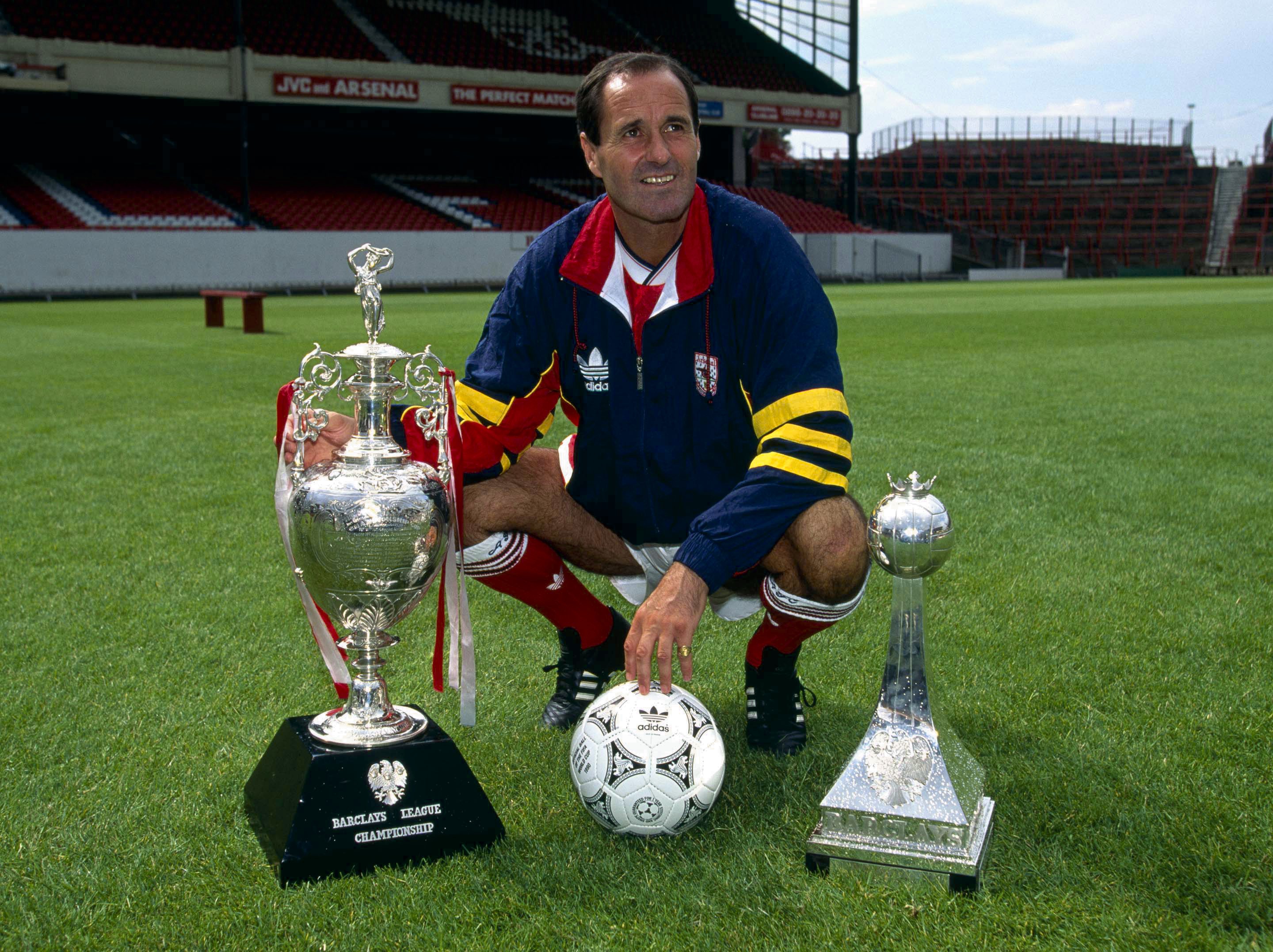 Picture the scene. It’s February and Arsenal’s manager, who has never managed in the top flight but secured silverware in his first season, has presided over just one win since November in his second campaign while losing six times in the process.

The manager has to contend with a terrible culture in which failing senior players appear to call the shots but the good news is he has the some of the best youth talent the club has ever had to call upon.

But the manager doesn’t do as well as his first season. He makes a couple of signings, who contribute to a mini revival, but the club crash out of the competition they won the previous season.

Do you fire this manager?

Perhaps it is an unfair comparison but for my money the man Arteta should be seeking out for advice is George.

I went to my first Arsenal match during George’s second season and I have to say it was Arsenal’s younger players who caught my eye rather than the senior pros and to this day my favourite Arsenal player of all time remains one David ‘Rocky’ Rocastle.

George succeeded because he binned off what wasn’t working and turned his young charges into champions.

I think Mikel could learn a great deal from George as there is simply no reason why the likes of Willian, Xhaka, Bellerin and Aubameyang are starting games when he could call upon Nelson, Willock, Maitland-Niles and the club’s top scorer, Nketiah.

If things don’t improve and fast, then sure, Mikel won’t last too much longer. But this will definitely happen if he doesn’t try and fix the problem.

So my solution is to bench the underperforming senior pros and get on the phone to George.

It may prove the difference between the sack and Mikel’s own 1989 moment in a couple of years time where another right back-turned midfielder saunters through the Champion’s defence to deliver the Arsenal’s first title in umpteen years.

Nub News is the future of local journalism