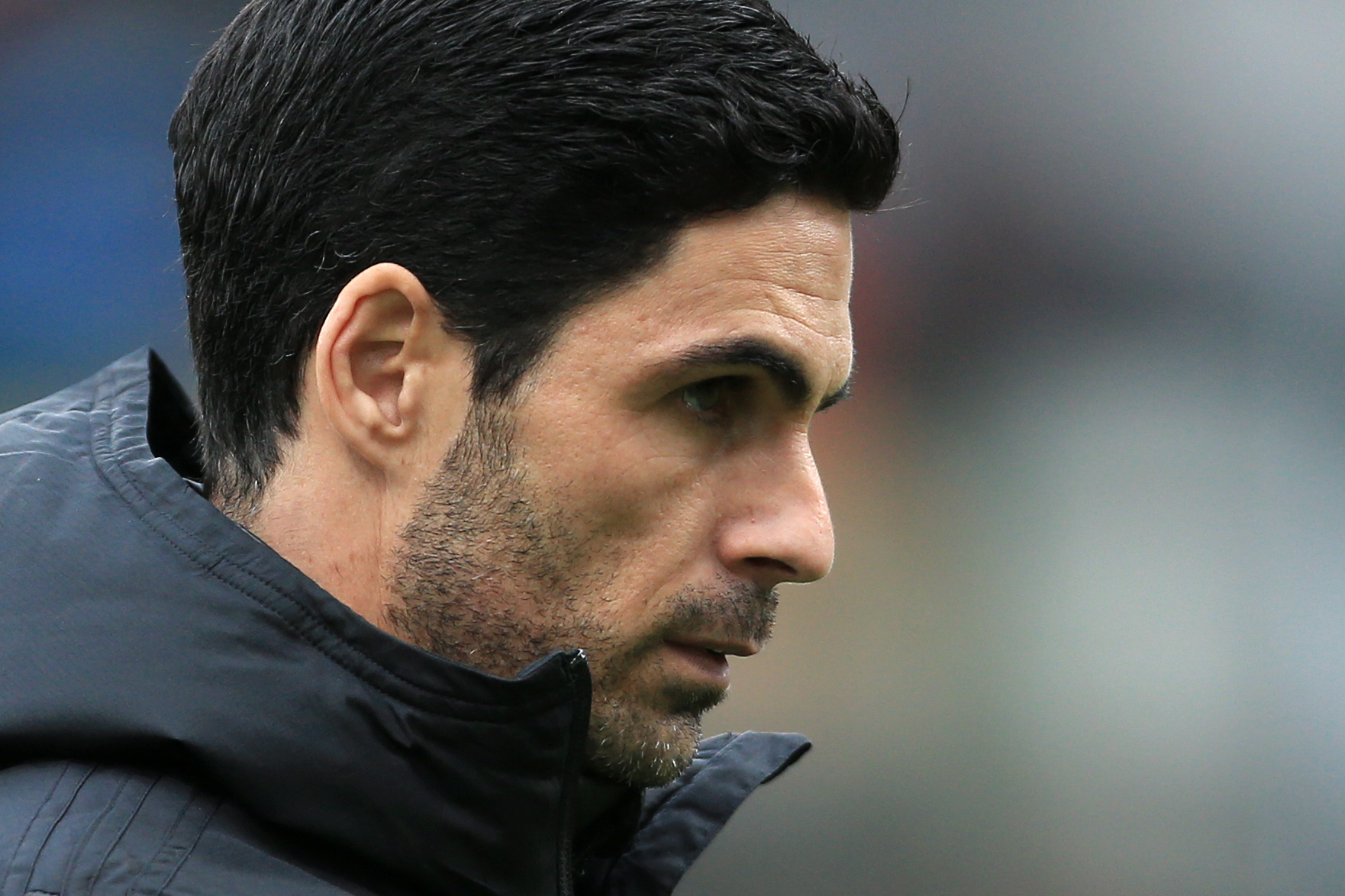 American writer Hunter S. Thompson once said: “Luck is a very thin wire between survival and disaster, and not many people can keep their balance on it.”

Although Mikel Arteta has been cursed with his share of bad luck this season he’s now in a survival fight that could end in disaster.

If you’re teetering on a tightrope it’s probably best not to gamble against the buffeting winds that Shkodran Mustafi can blow your way by ducking out of headers in the first few minutes of a football match.

Even the most amateur of Sunday league teams will kick off a match with the cries of ‘nothing silly in the first few minutes’, it’s therefore hard to account for the way we were carved open so readily in the opening exchanges of this match.

Had there been a crowd at the Emirates on Tuesday night it’s likely most of them wouldn’t have reached their seats before City took the lead.

Of course Mustafi wasn’t the only guilty party in City’s opener, the cross came in too easily and the goalkeeping was highly questionable – a theme that then continued throughout the match.

I remember texting someone who has their ear to the ground at the club about Runar Runarsson earlier in the season, the exchange went like this: ‘how come the new keeper hasn’t been let loose on the cup games so far?’ – the answer came back: ‘Arteta and the coaches haven’t been convinced with what they’ve seen of him and they’re waiting for an easier game, we’ll probably see him make his debut against Dundalk’.

As is the case most of the time that person was 100% right and Runarsson got his first start in an Arsenal team when we hosted the Irish side at the Emirates. Our fourth minor cup tie of the season after two EFL rounds and the away game in the Europa in Vienna. The Icelandic baby-faced 25-year-old kept a clean-sheet in that debut, albeit facing only one shot on target in the 90 minutes. He then made questionable contributions to our subsequent Europa League qualification including the reverse of that fixture.

He had reclaimed the number one spot for his country earlier in the year, having missed all of 2019 with his country favouring the experienced duo of Halldorsson and Kristinsson. It’s no surprise that eyebrows were raised when we chose him as a replacement for Emi Martinez in the summer. Some of those prescient tweets were subject to the retweet button, especially after the calamity of the Mahrez free-kick later in the game.

City’s second goal came after we’d had the misfortune of a possible red card for our opponents being overlooked due to the absence of VAR, regaining a slice of the possession and scoring a well-deserved equaliser, a poor (albeit accidental) challenge on our only bright spark Martinelli bringing about an end to his game and Runarsson making an excellent save when a goal looked certain.

There’s no excuse for how the ball went through his hands after Mahrez had almost aimed for him, bypassing the wall. The Algerian would later say he’d seen our keeper in a ‘strange position’. Be that as it may, you can’t concede goals like that in professional football at this level.

We were then unlucky with City’s third goal, with the absence of VAR assisting Pep’s men once again. Their fourth was a decent goal to round things off and we really cannot have any arguments overall.

If managers have to learn from every game, especially rookie ones like Arteta, then it’s also important as fans to take stock. One thing this cup tie told us was that losing Bernd Leno to injury would likely have a catastrophic impact. We also learned that players like Elneny and Ceballos aren’t going to be the answer to any kind of midfield that wants to achieve something, even if that ‘something’ is just mid-table obscurity in the Premier League.

We’d all settle for that now and we are now in that position that lower half clubs in the table have to wrestle with. Things are that bleak that maybe we have to write-off the Chelsea game with a defensive line-up hoping to nick a point, because we then play the clubs currently 17th, 19th, 13th and 12th in the table, in that order. A minimum of three wins in those games would be needed, with the possibility of Arteta’s job ending before Arsenal’s fans start looking up the best way to get to Rotherham.

Hunter S. Thompson is also known for Fear and Loathing, well coincidentally I have a real fear about what’s happening at the club and a real loathing for some of the parties responsible.