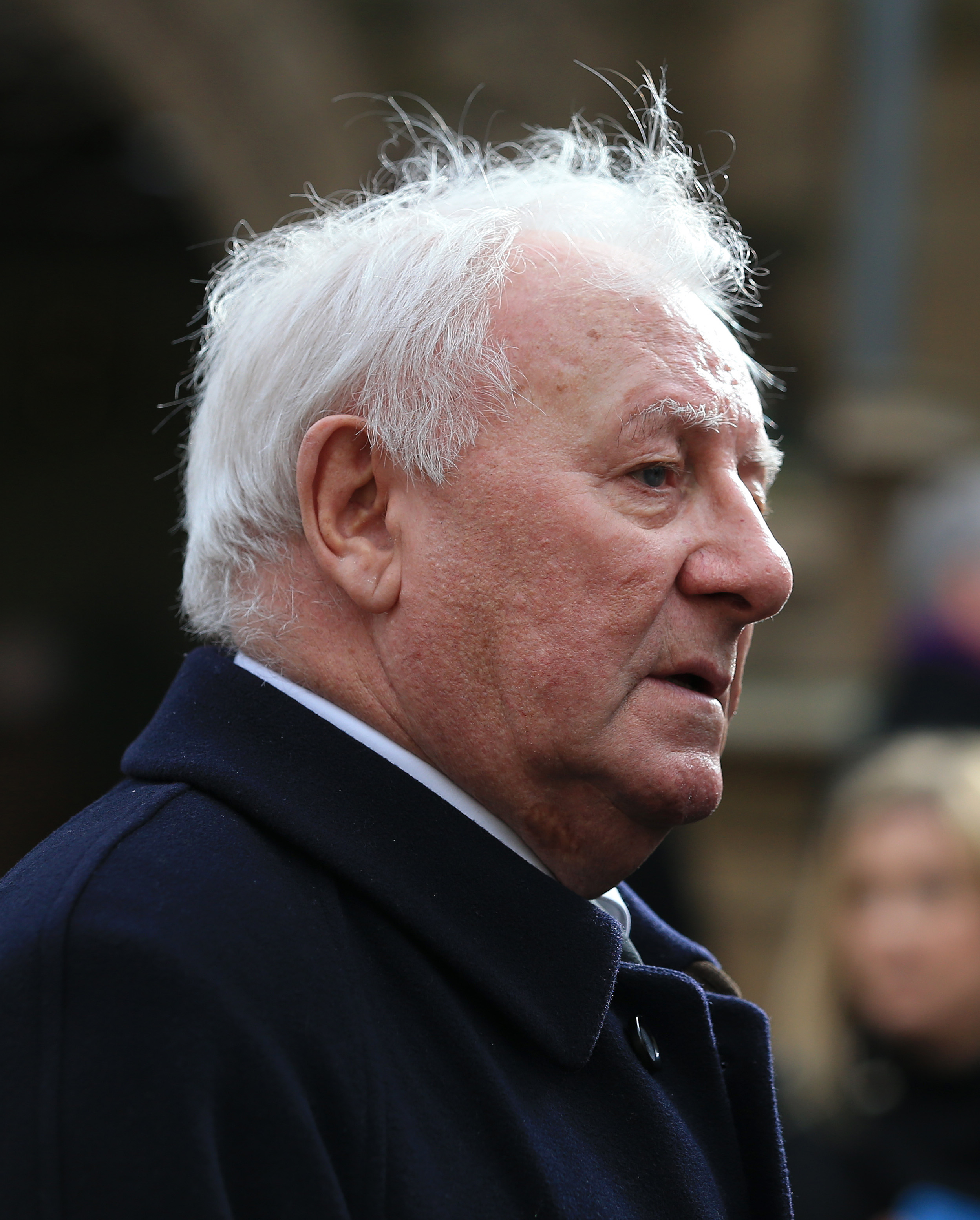 Tommy Docherty, who died at the age of 92 on new year's eve, will be recalled as one of the game's great characters.

Known universally as 'The Doc', the Gorbals-born Scot former Arsenal man managed 12 clubs as well as his national team during a colourful of career.

Often outspoken and often controversial, he was renowned for his wise-cracks, one-liners and never-ending anecdotes which revealed a life lived to its full.

Docherty spent nine years as a player with Preston North End. He also played for Scotland at the 1958 World Cup in Sweden before a managerial career that took him as far as Australia as well as Portugal. Docherty is mostly associated for his five-year spell with Manchester United.

Read Arsenal supporter Tony Porter as he recalls a long-lost day at Highbury watching The Doc.

During one of the frequent periods of quiet reflection typical of Highbury in the old days I became aware of a strident voice shouting: "Come on, Arsenal!"
Looking round to see who was bucking the trend I realised the person was on the field and that it was Tommy Docherty, captain on the day.
His arrival transformed Arsenal. Having been 12th at the end of 1957-8 they were first in November and ended up third.
The following season he broke his leg (ironically against Preston) and missed fourteen games, of which Arsenal lost eight.
He scored on his debut (always a pleasing thing for fans) and never scored again but he was always through and through Arsenal.
.............
Nub News is changing local journalism