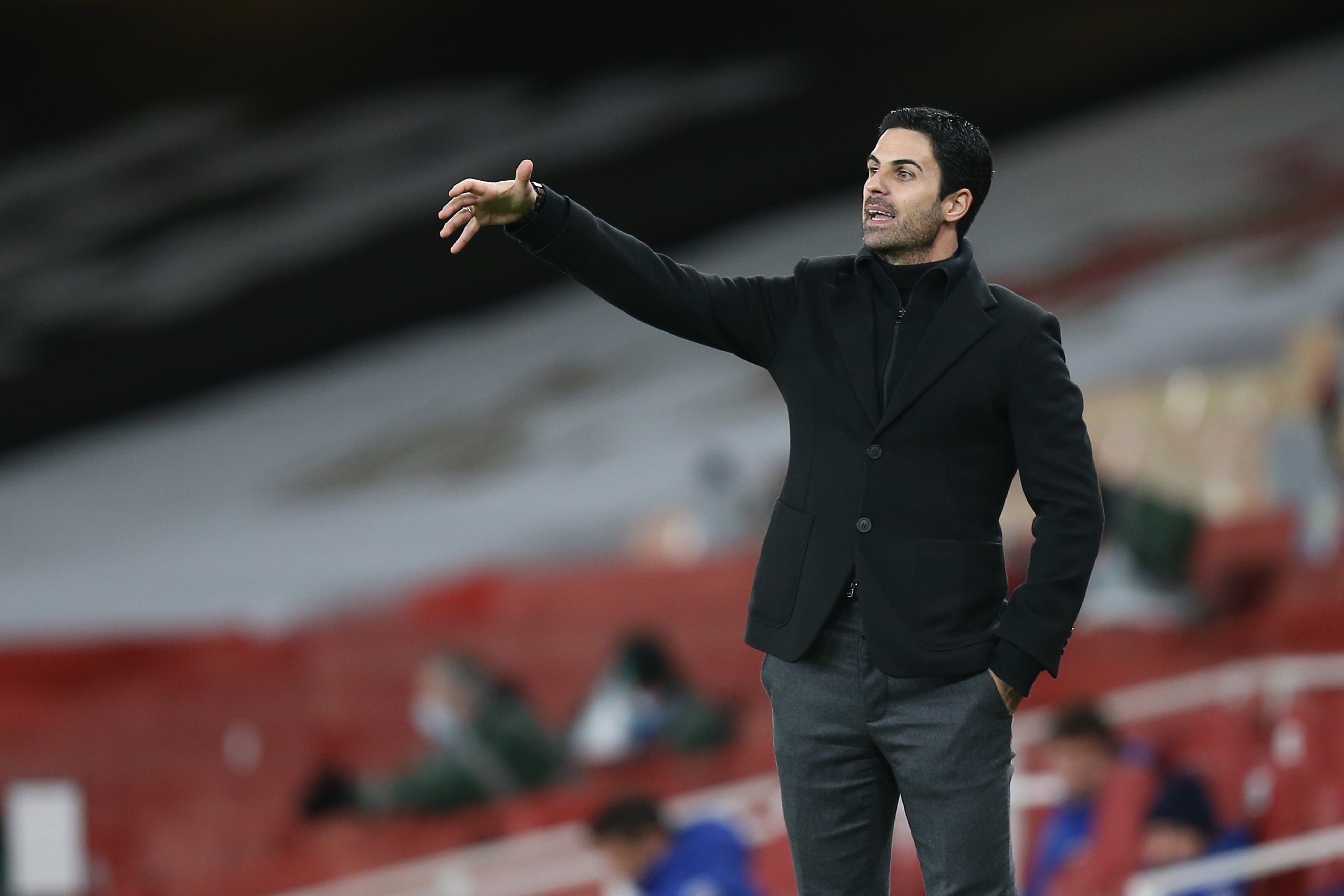 Arteta In not Arteta Out

Four wins on the bounce for Arsenal have meant those who produced those Arteta Out t-shirts are looking rather foolish.

Whenever a new manager comes into a football club, he needs time to adapt to his surroundings, lay down his foundations and ideas and most importantly get his players into the team.

It is fair to say that in the games they have played so far, Gabriel Magahles and Thomas Partey have been our best players this season, players whom were brought in by Mikel Arteta.

For the past 10 years, Arsenal fans have been crying out for a dominating centre-half and central midfielder. Within his first summer transfer window, Mikel Arteta has identified that and not only did he address these areas, he upgraded them massively.

If you look at the starting XI from the game vs West Brom, only one player who started the game. was brought in by Mikel Arteta, Pablo Mari.

Out of the other 10 players, three were brought in by Unai Emery, five by Arsene Wenger and two from the academy.

How can you expect a manager, new to the idea of taking full responsibility of a team, to work wonders with players who have failed a qualified cup-winning coach, in Unai Emery and arguably Arsenal’s greatest every manager in Arsene Wenger.

It is like saying to a young man who has great aspirations to become a builder, go build a magnificent palace but instead of cement, I’m going to give you a pile of dirt with which these two experienced builders couldn’t work with.

Mikel needs time to get rid of the ‘dirt,’ and get his players into the team.

Arteta In not Arteta Out

I believe that it would be fair to say Mikel Arteta has been extremely unlucky during his time as Arsenal manager so far.

He firstly, caught coronavirus, then had to deal with the game being postponed for three months and then returning with no fans.

Club captain Pierre-Emerick Aubameyang has been on his first ever goalscoring ‘drought,’ since becoming an Arsenal player, in fact in his career.

All goal scorers go on a patch where they just cannot seem to find the back of the net. It appears that Arsenal and Mikel Arteta have just been very unlucky about the timing of this.

Arteta will hope that Aubameyang can push on now, after scoring his first goal from open play since opening day in the premier league, having netted in Arsenal’s 1-1 draw with Southampton before Christmas, and with three wins on the bounce, it looks like the Gunners have found some sort of consistency which takes the pressure of Aubameyang.

One other major thing that has made Arteta extremely unlucky is the injury to Thomas Partey, our best player. I

n addition to this, numerous players just are not performing on a regular basis for Arsenal this season. Alexandre Lacazette has had a heap of big chances to change individual games this season and therefore change the course of the season for Arsenal.

Three major examples of this would be firstly away at Anfield. With Liverpool hanging on to a slight 2-1 lead, Dani Ceballos plays a magnificent through ball to Lacazette.

He doesn’t take the chance as he hits it straight at Alisson. Then against Aston Villa, with the game poised at 0-0, a cross comes in from the left hand side and Lacazette, unmarked in the penalty area has a free header which he misses from five yards out.

Finally, with the game again at 0-0 vs Burnley, Kieran Tierney plays a wonderfully disguised cut back to Lacazette who hits it straight at the keeper.

If Lacazette scores these three chances, it’s a different season for Arsenal and there is not much Arteta can do that can allow Lacazette to take these easy chances.

Similarly, Bukayo Saka had two chances to put Arsenal 1-0 up this season after failing to convert two one on ones. Firstly against Manchester City and then against Leeds.

Should Saka have buried both of those chances? Yes. 100 per cent. But the fact is we should not be relying on a 19 year old kid to score those goals for us, but Mikel has to due to the fact that we have nobody else. This takes me onto my next point.

Lets take a look at our signings. Gabriel Magahles was bought in for £27 million and is expected to fix all of our defensive frailties.

All I have to say to prove my point here is take a look at Manchester City. They were similar to us in the fact that they had centre-halves who were not performing. So what did they do?

They spent over £100 million on two world class centre-halves, one of which (Nathan Ake) is currently their 4thchoice behind Dias, Stones and Laporte.

Compare that to what we did. We spent £27 million on an up and coming centre back. Do not get me wrong, Gabriel is a very very good player and has been outstanding for us recently, but my point is look at the way City approached their centre-halve crisis and how we did.

Next is Thomas Partey. You can argue all day and night about this one but the fact of the matter is we only picked him because he was available at a ridiculously cheap price and had a release clause.

Alex Runnarson was brought in as a backup to Leno and Arteta decided to bring in Ceballos on loan and Willian as a free transfer, which I will get onto later.

All you have to look at is how much we spent in comparison to Chelsea, City and Liverpool.

Last season, we were miles behind them so therefore we need to be spending more than them to firstly get up to their level right? No. We spent a total of around £75 million. Chelsea spent more on one player. They bought Ziyech for £40 million, Werner for 45 and Havertz for 80. In addition to Mendy(20 m) and Thiago Silva and Ben Chilwell(50m).

I have already spoken about Manchester City and even Liverpool spent more than us bringing in Jota and champions league winner Thiago.

If we want to compete with these clubs, we have to spend the money to match their quality. Simple.