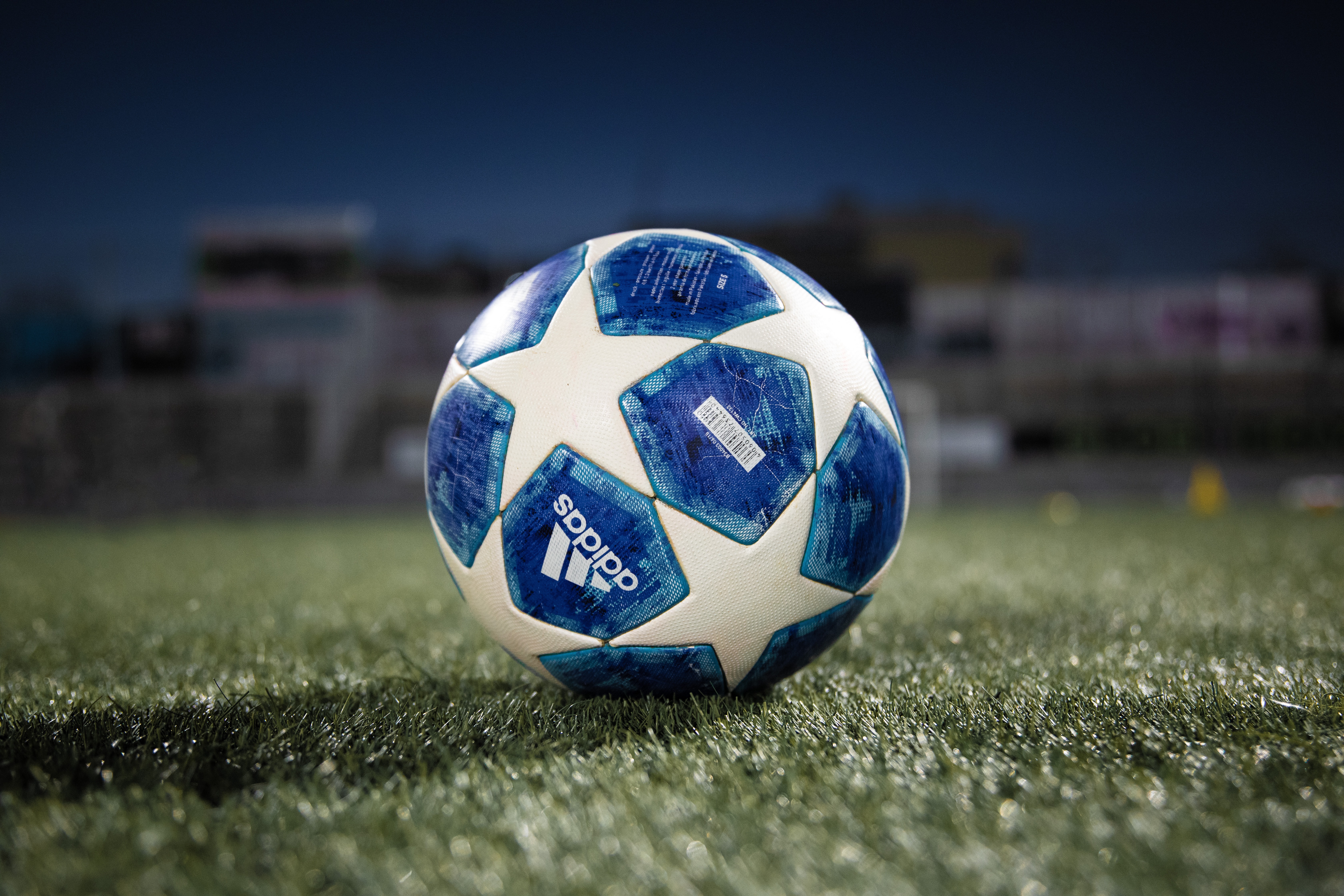 As an Arsneal supporter do you have any superstitions that you think  helps your team over the line?

Did you wear lucky socks during Sunday's wonderful 2-1 victory over Spurs in the north London derby?

You wouldn't be alone.

We all have them. Little rituals that we like to do that we think may bring us luck. Maybe we feel our habits have sealed the fate of our game. It is our little piece of personal luck that we hold to and reach back for time and time again. We are all about finding luck! So, here you will find some good luck rituals of famous sports stars.

England’s Cricket World Cup legend Ben Stokes. His ritual? While on the cricket field, any item of clothing that has a left, such as shoes or gloves, that’s what he puts on first.

Katarina says she has always been a bit of an organizer. This makes here quote understandable.

“I used to count to 12 before I do the high jump,” she said. “At that point, if I didn’t do it, it just got into me - but I think what I like to do is prepare as fully as I can so, with heptathlon, it normally early starts. So, the night before, I put all of my clothes in the order I’m meant to be wearing them, so the next morning it’s easy enough to smash them out.”

Masahiko Kimura is widely accepted as the greatest Judoka and professional wrestler of all time.

His rituals began as intense training but as his strength and power grew, so did his dependence on his rituals. His body was a force that left competition unconscious and beaten. In his entire career, he only lost four matches.

Kevin Rhomberg was a very superstitious man. He believed if anyone ever touched him, it was imperative that he had to touch them back. Even a light touch on the shoulder or the hand required a return touch.

Perhaps the most noted ritual Rhomberg was known for was his refusal to ever make a right turn while on the baseball diamond.

His reason was this. When running the bases, you only turn left.

Turning right would throw off the natural order of things. This could result in throwing off the order of the game and players which could cause them to lose the game.

During Michael Jordan’s career, he led the Chicago Bulls to six NBA Championships. While doing so, Michael wore his University of North Carolina shorts under his Bulls uniform.

To ensure they were covered he began a trend of wearing his shorts longer. In 1982, Michael who was a 5-time MVP Led UNC to the NCAA Championship. He believed the shorts were lucky and wore them in every game.

Jaguar’s defensive tackle John Henderson is. At 6'7 and upwards of 350 pounds, Henderson could be described as nothing short of a monster.

And this monster had a very particular way of getting psyched up for a game. Henderson would have a Jags assistant trainer straight up b*tch slap him across the face, as hard as possible.

Cristiano Ronaldo from the Portugal soccer team makes sure his right foot touches the grass first before he steps onto the field.

Pro Golfer Tiger Woods came to believe that red is his lucky color. From that day to this, he wears only red shirts on Sunday.

Jason Giambi, designated hitter of the Yankees would wear a glittering golden thong when he went up to bat. He accredits the thong for helping him get out of his 2008 slump.

Mike’s ritual during his NBA career was to bite and chew at his nails obsessively anytime he was on the bench. He could not play if he was not attacking the ends of his fingers. But, this was making the other players nervous. He finally agreed to use nail clippers and he would clip, clip, clip until the end of each game.

On the weekend of a race, Davey Allison would watch a movie. If he ran well that weekend, the same movie would be watched the next weekend.

Sterling Marlin ate the same type of bologna sandwich prior to his two Daytona 500 wins, but when that ritual was disrupted he wasn't able to find the same success at Daytona again.

Dale Earnhardt would leave a building out the same door he walked in.

According to legend, when Joe Weatherly was killed at Riverside in 1964, two $50 bills were found in his breast pocket.

Although the story is disputed and no one knows how true it is, this is a superstition that still lingers in the NASCAR garage to this day. You may think there is no good luck and no bad luck.

But to some degree, most of us do. Maybe you still have the fishing hook you used when you caught “the big one”.

Is there a charm hanging from the rearview mirror in your car?

We know that we make our own luck, but we have to agree, sometimes things just go so easily and other times, not so much.

And, if putting on your left sock first or wearing the same sweaty tee shirt for a few days means taking home the championship, then we say, “go for it!”