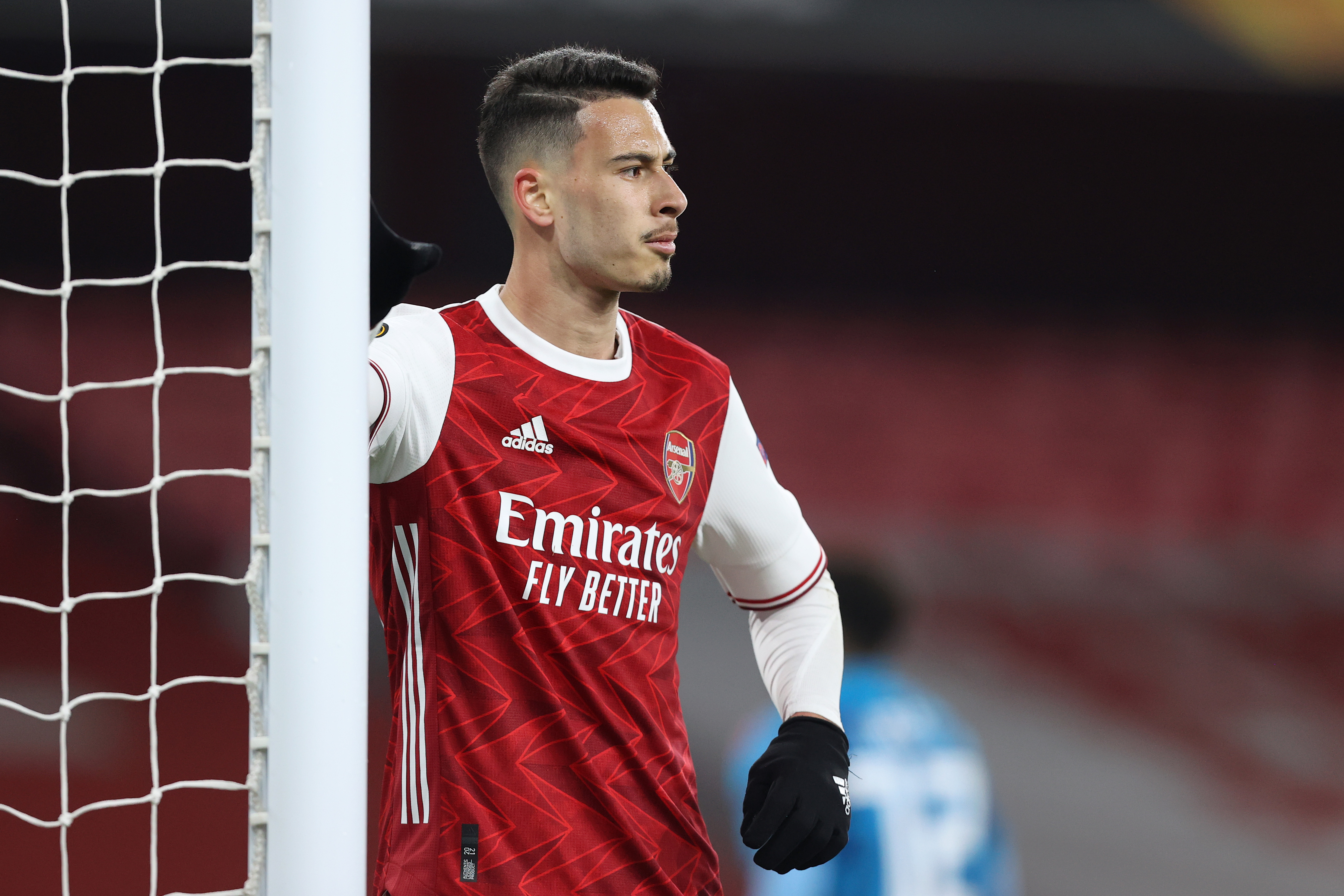 Gabriel Martinelli has been a fans favourite ever since he first stepped out on the pitch for Arsenal. Signed under Unai Emery, the 19 year old made 26 appearances in his first season becoming one of the team’s key players. But this season has been a different story, with the Brazilian so far being reduced to 10 appearances.

Some have suggested that he may not be in Mikel Arteta’s favour, but the boss has admitted recently that Martinelli’s lack of game time has been down to him and that Martinelli “has done everything perfect.”

Of course, we can’t forget that since ‘Project Restart’, Martinelli has been plagued with a number of injuries, which have hindered the talented youngster from making a claim in the team, making it understandable as to why Arteta is playing cautious with picking him in the team.

Either way, once he is deemed fully fit to play again, there is no doubt that he needs to be started with Arsenal severely lacking a player of his quality in the final third, whose overall work ethic and commitment to the team is needed at this crucial stage of the season.

Despite improving defensively, the Gunners have gone in the complete opposite direction in attack. The number of goals being scored and the chances being created are lacking to say the least. This change in fortune is emphasised by last season’s top scorer, Pierre Emerick-Aubameyang, who has not been his clinical self this season. In the 19/20 season, Aubameyang scored 22 league goals in 36 appearances, but this season has so far only managed 9 in 24.

There are of course many different suggestions being floated around as to why Arsenal have lacked in front of goal and while solutions have been sort after by Arteta such as the loan signing of Martin Ødergaard, who is averaging nearly 2 chances created per game, the manager may have the solution to his goals problem in Martinelli.

The former Ituano forward has already proven in his short time in North London that he knows where the goal is and while he has not scored yet this season, last year was a completely different story.

In his 26 appearances, Martinelli contributed to 14 goals, scoring 10 of them in a campaign where he only started 15 of those games. These stats are an outstanding achievement for any attacker, none more so than for a teenager playing his first season in a brand new country. But it isn’t just the fact he scored a decent return of goals, it’s the manner of the goals which highlight his sheer talent up front.

From his powerful headed goal against Nottingham Forest to his two goals at Anfield and who can forget that incredible solo run goal at Stamford Bridge, it is clear to see how much of an all-rounder the Brazilian is, with a hunger for scoring goals any way he can.

Though he has mainly been used on the wing by Arteta, it may be time to allow Martinelli the chance to flourish in a more central role as a number nine where his real potential is allowed to be unlocked and may prove to be that missing piece that the Gunners attack have been looking for.

In the league, only three teams have conceded less goals than Arsenal and while the back four (or three) have done the job to become a more solid unit, praise also has to go to the front line who have bought into Arteta’s ideals of a high press.

Martinelli more than fits the bill to be the man to lead the line for the Gunners in that regard, with a defensive contribution better than most others in the team.

Based on stats from last season, when Martinelli was playing more, he averaged about 1.5 tackles per game and even this season has about 2.1 interceptions averaged per game in the league, which is better than both Alexandre Lacazette and Aubameyang combined.

Going away from numbers, just a quick glance at his style of play can tell you enough about his eagerness to win back possession, chasing every ball loose ball and closing down the opposition with determination, from the first minute to the last.

At times, some of Arsenal’s other attackers have looked lethargic in there attempts to press and although the opposition may not pose an immediate threat to the Gunners goal, they always say attack is the first line of defence and with the right commitment levels, the attackers can cut out any attack before it even materialises and this is something which Martinelli certainly offers, underlined in the last two games.

Despite only coming on for about ten minutes in both the Olympiacos and West Ham games, Martinelli showed in how much he is willing to fight for the team and even though he was coming on in moments when goals were needed, there is no taking away from his displays. From the moment he came on in both games he burst at the opposition’s defensive line not giving them a minute’s rest, constantly causing a nuisance for them and in turn helping to ease pressure on his own team and create an impact to try and get a goal.

His ability to contribute to the team both on and off the ball makes him the exact profile Arteta wants from all of his players and reinstates the fact that he should be starting.

When Arsenal have had a problem this season, much of the solution has come from younger players getting a chance and taking it.

Bukayo Saka and Emile Smith-Rowe have been the prime examples, aiding the team in becoming more of an attacking threat, with a combined 5 goals and 6 assists from the pair in the league, while generally being key link ups in any of the Gunners attacks.

Clearly this strategy of trusting the youth has paid off, so why can’t it work again by having the confidence to start Martinelli over some of the more senior personnel at the club?

An attack consisting of Saka, Smith-Rowe, Ødergaard and Martinelli would have the variety of qualities needed to make Arsenal a team to be feared with creativity, confidence, composure and determination oozing throughout and this is even with a set of players with an average age of 20.

Of course, a balance has to be struck to make a team tick, but this season has shown that age is simply just a number and that if a player has the belief in themselves and the fight for the red and white, as well as talent, then it doesn’t matter how young they are, making Martinelli more than capable to lead the line for the Gunners.

Although through the season, Arsenal’s players have slowly come to life, Martinelli’s presence will surely bring it to another level, especially if he can hit the same form from last season, which is just what the Gunners need with still plenty to fight for in the coming weeks.