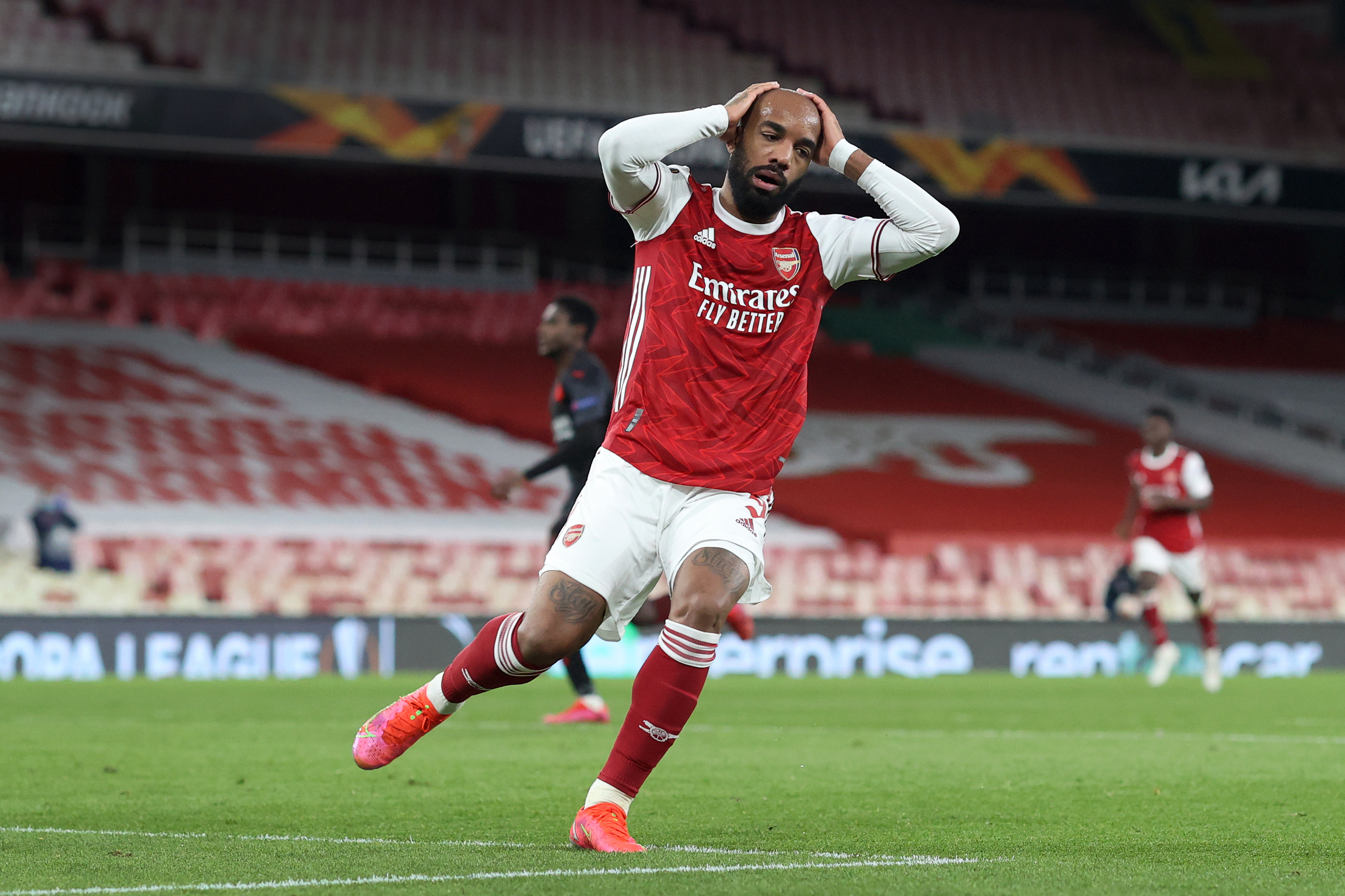 Back in October 2019 I fulfilled a promise to my son that we’d do a proper Arsenal away game together.

With the Sheffield United fixture nicely moved to a Monday evening during a half-term I managed to secure tickets and we spent a few days in Yorkshire.

On the night of the match there was a clear indication that Gooners asking Unai Emery’s side to use his first season as a launch-pad were going to be disappointed in his second campaign. The mood in that away end after that 1-0 defeat to the Blades set in motion a narrative that ended with his sacking, just five weeks later.

Reactions and overreactions after poor games are nothing new in any regime, especially now that people have social media to vent their feelings.

Yet I’d suspect that Mikkel Arteta was quite grateful that fans weren’t able to watch the Slavia Prague first leg in person.

While the matchgoing Arsenal fan is actually rather at odds with the notable fellow fans we have making a name across YouTube, last night may have raised a heckle or two from even the patient and passive ones.

It’s Arteta that now travels to Brammall Lane for a league match on a much looser footing with the fans than Emery had on that October night.

Gary Neville had raised a couple of rather dramatic concerns during Sky’s ‘Monday Night Football’ while he was assessing our defeat to Liverpool.

He kept hinting that something has gone on behind the scenes with the players and that’s transferring to below par performances on the pitch. While most of the changes in our line-up were forced after the no-show against the Reds, Pepe and Aubameyang also made way for Willian and the returning Saka.

It’s the absence of Auba that set a negative tone before a ball was kicked and it proved to be a running theme among fans until he was unleashed from the bench.

Whether there’s a residual issue from being dropped against Tottenham or he’s just not firing on all cylinders of late, he certainly needs to step up.

That said, with the league chase for a European place looking a forlorn hope, why on earth was he missing from a game that took on vital importance?

Why did he not play through the middle at the expense of a slowing Lacazette, who surely wouldn’t suit the type of game we were in for?

Why was a direct threat like Pepe – as poor as he was against Liverpool – not given free reign to attack the Czech side at will, rather than a ponderous Willian.

So many fans saw those issues at the off and during the game, so why didn’t our boss? The micro-management from the touchlines is really starting to grate with me especially as it seems to be having little positive impact.

Media inside-man David Ornstein continues to peddle the line that Arteta is ‘highly-rated’. Who by? What’s their reasoning? We’ve all worked in places where someone who says the right things time and time again gets classed as highly-rated. Those individuals rarely kick on do they?

It’s more often someone that stays quiet and gets their head down and lets the results do the talking. It’s such a throwaway line. It therefore has no meaning or relevance and it’s certainly not a comfort to fans.

It's not a hard thing, or a bad thing to have the club’s best interests at heart as a fan and allow yourself to reset expectations.

Many wanted Arteta to have a freebie year to sort out the numerous issues left from a decade of bad decisions and management that preceded him.

I can certainly see the point that if you keep changing the manager you end up starting the process all over again. But what if it’s not working or seems to be too big a job for him?

The expectation I have as a fan, paying some of the highest prices in world football (when we could attend matches), is that I expect a manager to get the best from the resources he is given, and for the club to do they best they can to support that behind the scenes.

Mentioning the squad, they certainly have to take some blame. What a funny bunch they are. Capable of brilliance, capable of looking abysmal and also making decisions laced with utter stupidity. It’s become a common theme after our matches to see screenshots absence of any type of danger that end up in opposition goals – seek out the one from last night that ends up in the corner we concede from. Are the players in two minds about instructions that are barked at them all through the match? Aren’t most of them old enough to know what the best option in any given situation is anyway?

I realise I’m asking more questions than I’m answering here. It’s just a deeply troublesome time and looks as though it can only get worse.

We’re now truly up against it in the second leg, coupled with a run of Premier League fixtures against opposition we’re expected to beat to such an extent that they really look almost no-win situations.

The only real credit can come from performances rather than results. Something the most staunch of Arteta defenders have hung their hats on, even though the performance metrics have started to turn like the results.

A solid win on Sunday, with a clean-sheet, picking a team on merit, having a plan and players showing immense effort and no mistakes – the boss is in a situation where all of those need ticking, such is the drop in levels of good will.