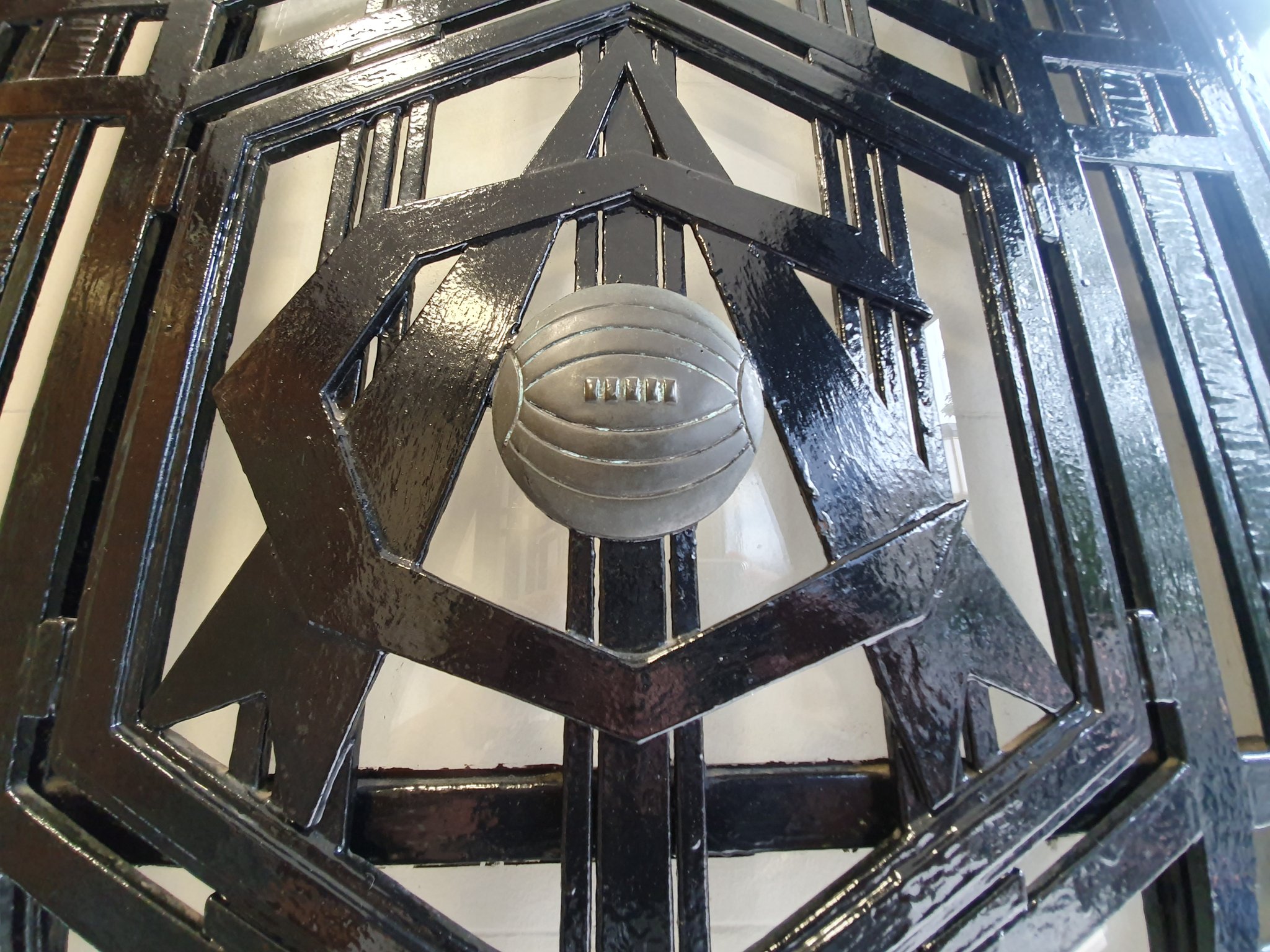 In a strongly-worded, perfefctly articulated piece, the respected Gooner group from across the pond have registered their disgust at the project.

With anger rising across the world against the shameless plans to change football forever, the group issued a robust condemnation of the misguided and unpopular idea.

Read word-for-word just what our respected American cousins have said about the proposals that have rocked the beautiful game to its very core.

In Arsene Wenger’s farewell he said to ‘take care of the values of the club’.

He directed these words to us all.

To the owners and directors, who are entrusted with custodianship of a 134 year old institution. To the staff and players, who represent this club on and off the pitch. And to the supporters, who are the beating heart and lifeblood of Arsenal.

Football exists atop ideals of competitive fairness and respect for your opponents and the game itself. There’s little concrete information on the proposed [European] Super League but what is clear is that it abandons those ideals.

The members of Arsenal America have an up-close and personal insight into the dangers of closed-league systems. We have one in this country – one driven by commercial interests rather than by sporting priorities.

A bread and circuses league, astroturfed into existence at the expense of the sport rather than earned from the glories of the game itself, may have the immediate backing of billions of dollars but is bourne on the backs of people you most need – the supporters.

We call on the current custodians of our club to listen to the voice of supporters.

History, Tradition, Class. Every member of Arsenal America knows that it means something special to be a part of this club. Our club’s values have earned us 10 First Division titles, three Premier League titles, two League Cups, a European Cup Winners Cup and an Inter-Cities Fairs Cup and a record 14 FA Cups.

They are the values that anchored an undefeated season.

They are the values instilled by Herbert Chapman and David Danskin, and of which Arsene Wenger spoke.

A Super League goes against all these values.

For more on Arsenal America visit their webiste