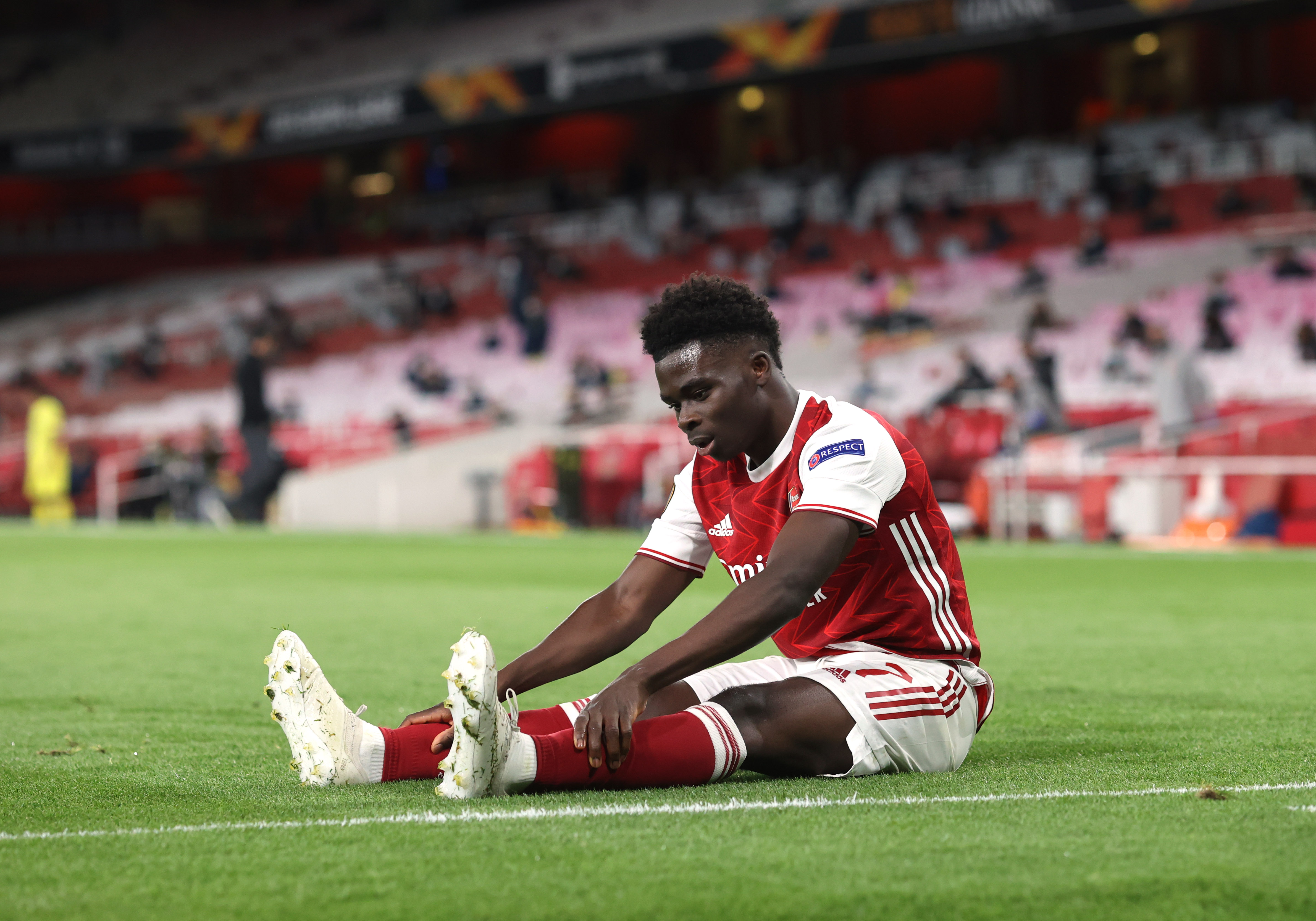 A disastrous result on home turf and a defeat that has everyone questioning the leadership, it’s fair to say that the reds of Arsenal and Labour had similar nights on Thursday.

As a Gooner the Labour leader Sir Keir Starmer would have felt both results very strongly, we don’t know Mikel Arteta’s political persuasion though.

In fact we don’t really know that much about him at all do we – certainly as a manager, so why were people prepared to guess instead of learn?

It’s absolutely embarrassing and true that some weather vane journalists were actually espousing the theory in late 2020 that somehow our boss had been the brains behind Manchester City’s success under Pep Guardiola and that explained the poor form being shown in the blue half of Manchester.

Fast-forward a few months and City find themselves on the brink of a Premier League and Champions League double while we have absolutely nothing to play for and sit 31 points behind them in the table.

Even accounting for their vast riches that’s a monumental gap. That’s the equivalent of 10 additional wins and a draw from a sample of just over 30 games. Why are some fans taken in by the ‘Arteta was so impressive today’ takes from press conferences rather than trusting their own eyes.

It’s the same with the media takes of his friends including Tim Cahill’s now cringeworthy explainer after the Old Trafford win that now everything would be absolutely fine.

Similar to his fellow countryman Mat Ryan lavishing praise on the Spaniard’s training methods classing them as the best he’s seen – despite having a list of former bosses where Gary Neville gets into the top three. As Public Enemy said ‘Don’t Believe The Hype’.

Arteta says ‘trust the process’, I say trust your own knowledge of the game and everything you’re seeing as a supporter. Last night was the absolutely most abysmal attempt at rescuing a one-goal deficit that I think I’ve ever seen in my 40+ years of watching European football.

At one stage in the second-half we were actually losing the corner count 5-4 while in need of a breakthrough. It almost had me pining for those latter era Wenger games where teams would park a bus on our pitch and we’d rack up corner after corner while breaking them down.

While those restarts are a good indicator of attacking intent it was probably a good thing that we didn’t have too many of them. Bizarrely our set pieces have got far worse than the shocking return we’ve had on them in the last ten years.

I didn’t think it was possible to serve up worse corners than those we used to take in the mid-2010s but we’ve definitely managed it this season. More importantly we also lost the ‘shots on target’ count from the whole 90-minutes. Something that I just can’t get my head around.

Patient build-up while trailing by a goal is absolutely acceptable in the first half-hour, but urgency does need to rear its head as half-time approaches. Yet it just didn’t happen.

We passed side to side and not even in a pretty fashion as Wenger’s teams used to. In all the goalless draw felt like the tamest of surrenders. We didn’t even send the keeper up into their area in the dying seconds when we had another chance from the flag. Nothing. Not even a whimper.

That’s the thing that speaks volumes for me. The players shouldn’t need the boss to get them up for this game, or indeed a crowd. They all know we’re watching at home. There’s no hiding place.

It’s interesting to note that not one Arsenal player scored above the 4.63 that Kieran Tierney defaulted as our ‘man of the match’ on the normally excellent guide of the BBC Sport website fan ratings. Those numbers are always extremely fair and balanced as they have so many people inputting their views. Not even one ‘5 out of 10’ performer. It’s damning.

So we find ourselves once again at another of those ‘so what now?’ moments as a fan base. We might not all have the same views on culprits and causes but I think they can all be linked to the same themes.

For instance the following set of statements can all be true at the same time, and I firmly believe that all of them are: ‘Arsene Wenger started this decline by staying too long’, ‘The culture at the club has been wrong for over a decade’, ‘The job is too big for an inexperienced manager like Mikel Arteta’, ‘The playing squad isn’t good enough to compete’, ‘The infrastructure at the club is not set up for maximising assets and delivering success’.

When you add this kind of nuance into the mix you realise that we’ve been playing ‘whack-a-mole’ with problems for a very long while now. Yes, the finger of blame can finally rest with the owner of the club, but he’s also the only one with the power to fix everything, rather than a tiny focused piece at a time. If only he’d take the time and money to do that.

Arteta now has three games before he has to face a crowd of approximately 10,000 Gooners at the Emirates on the final day of the 2020-21 Premier League.

The traditional lap of honour would surely be sparsely attended barring some kind of absolute thrashing of Brighton in the range of a league record.

Otherwise I’d expect the crowd to slowly slip away, just as this campaign has done while delivering very little to be excited about once we can all return at full capacity next season.