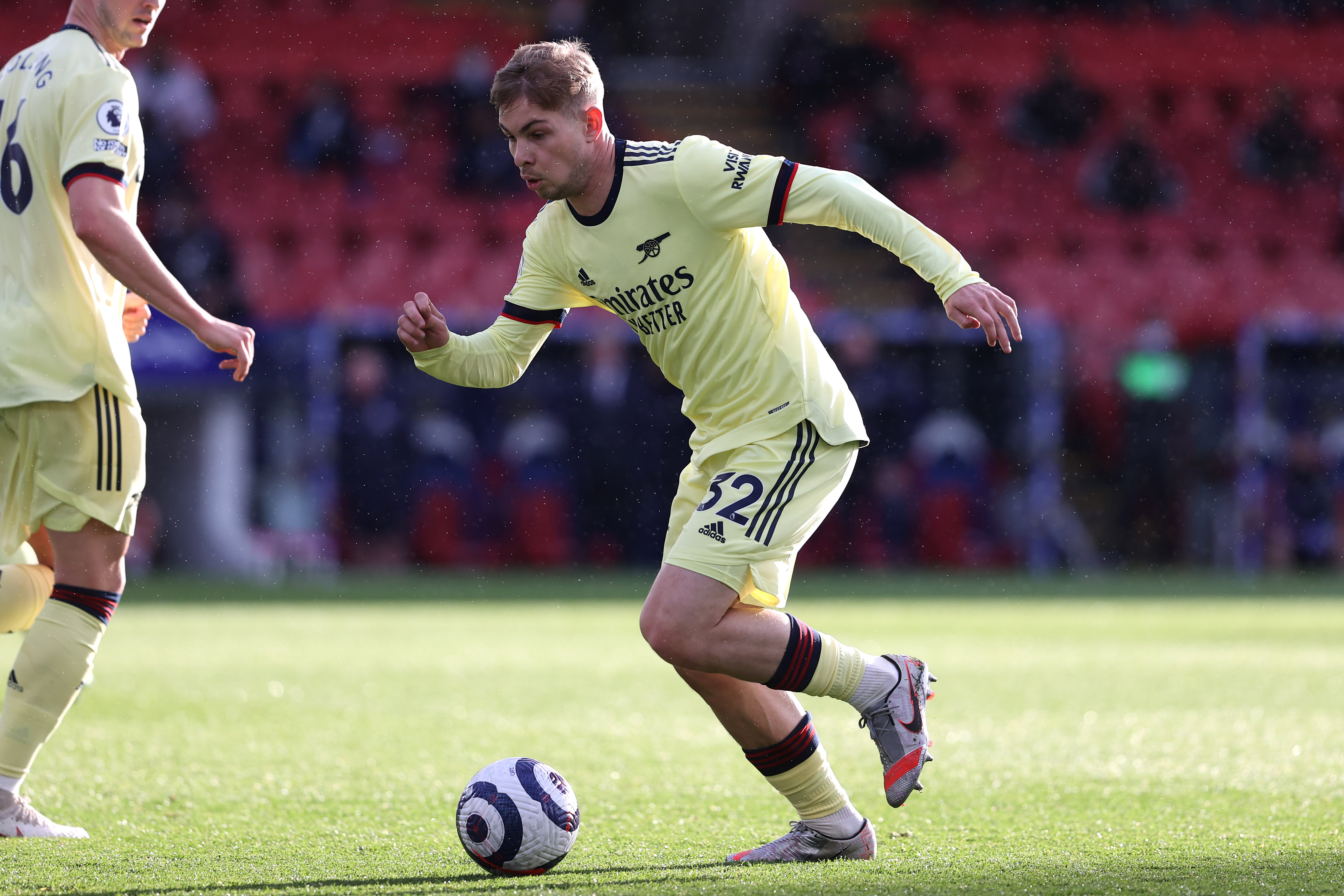 I have to start with Bukayo Saka. That is 400 words already I could write.

He is a phenomenal talent that has a winning mentality. Our starboy needs to be treasured and nurtured. Here is a young man that can truly make you believe in unicorns, a player that is hungry to succeed and who plays in a variety of positions. A real game changer.

Keeping Emile Smith Rowe – another very talented young man – fit can be the key to unlocking a lot of the opposition teams, and we have only just started to see what he has to offer.

A quick mention though to Charlie Patino and Miguel Azeez. There is a lot of noise being made about these two youngsters, and I look forward to watching it come to fruition. Something clearly has been going well over at Hale End  – what is not to be cheerful about that?

The prospect of having more Saturday games for a start is a real reason to be cheerful. Yes, we are out of Europe, but the time is now for rebuilding and having a strategy in place. I want the goal to be being competitive in the Champions League, not just to make up the numbers. So let us rebuild with that focus in mind.

Shipping out the deadwood

The shredding of some deadwood has begun. Yes, there will be moans and groans about the lack of speed by some, but I have to say thank goodness you are not running the club.

With that being said, the future at Arsenal is not all doom and gloom. Sadly, some of our fanbase are dour little creatures that try to suck out the life and passion that many people have for the club.

However, is this really their perception or is it all for clicks?  As a wise young man once said: "Love Always Wins."

I have met some wonderful people at the Arsenal. In fact, the Legacy Knobheads, the Has Beens and the Away Creep Squad are reasons to be cheerful at Arsenal and meeting up with this eclectic bunch and sharing the joy plus inevitable pain that will ensue. The future is bright and with that comes the prospect of more over land and sea days.