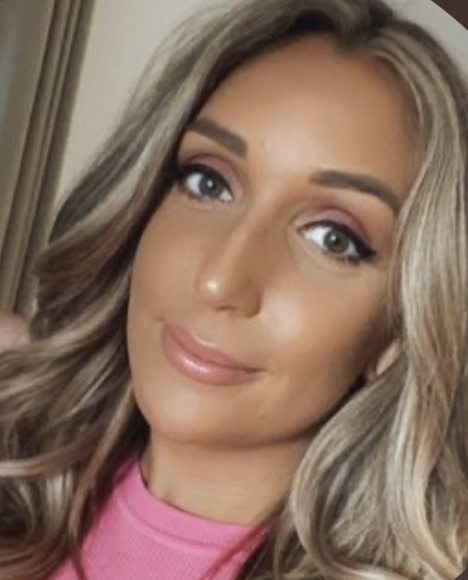 Living and working in London, I have the great privilege of being physically close to the club I’ve grown up supporting and often take for granted how lucky I am to be in that position.

The downside of living in this great city though? The fact it’s home to several pretty successful football teams. It’s something I’m reminded of on an almost daily basis – by friends, colleagues and random people in the pub.

Coming into constant contact with rival fans means you have to have your arguments and statistics ready at all times. The stakes are also even higher when you’re a woman who claims to know something about football too - there’s always someone ready to test you on Benjamin White’s loan history or how many caps Granit Xhaka has for Switzerland.

I used to spend a long time and a lot of energy defending the club when things weren’t going well, justifying every result or where we were in the table.

But last season something changed. I could see where progress was being made, what the manager was trying to do with the players he was recruiting and the system on the pitch.

I could see the fanbase becoming more united, falling in love with the team again and believing in the process. The nerves started to subside a bit before games and I wouldn’t worry as much when I got the alert on my phone saying the team sheet was out. I didn’t have to hide behind a cushion when we played the big teams… as much. And so my outlook changed and in time the way I talked about the team too.

Instead of indulging my Chelsea supporting colleagues or the Spurs fans at the gym, I said I didn’t care that much about where we were going compared to them, and I meant it.

I just liked that football had become exciting again, the hope and belief was back and no matter what happened, I was proud of the team. It’s something I’m carrying into the season ahead as new signings cement the feeling further.

I can’t wait to head in past the turnstiles and walk up those steps, or to settle down on the sofa with my family, friends and a tonne of snacks.

I know not everything will go the way we want and there’s still lots of hurdles to overcome, but do you know what?

Buy the current issue of the Gooner Fanzine here