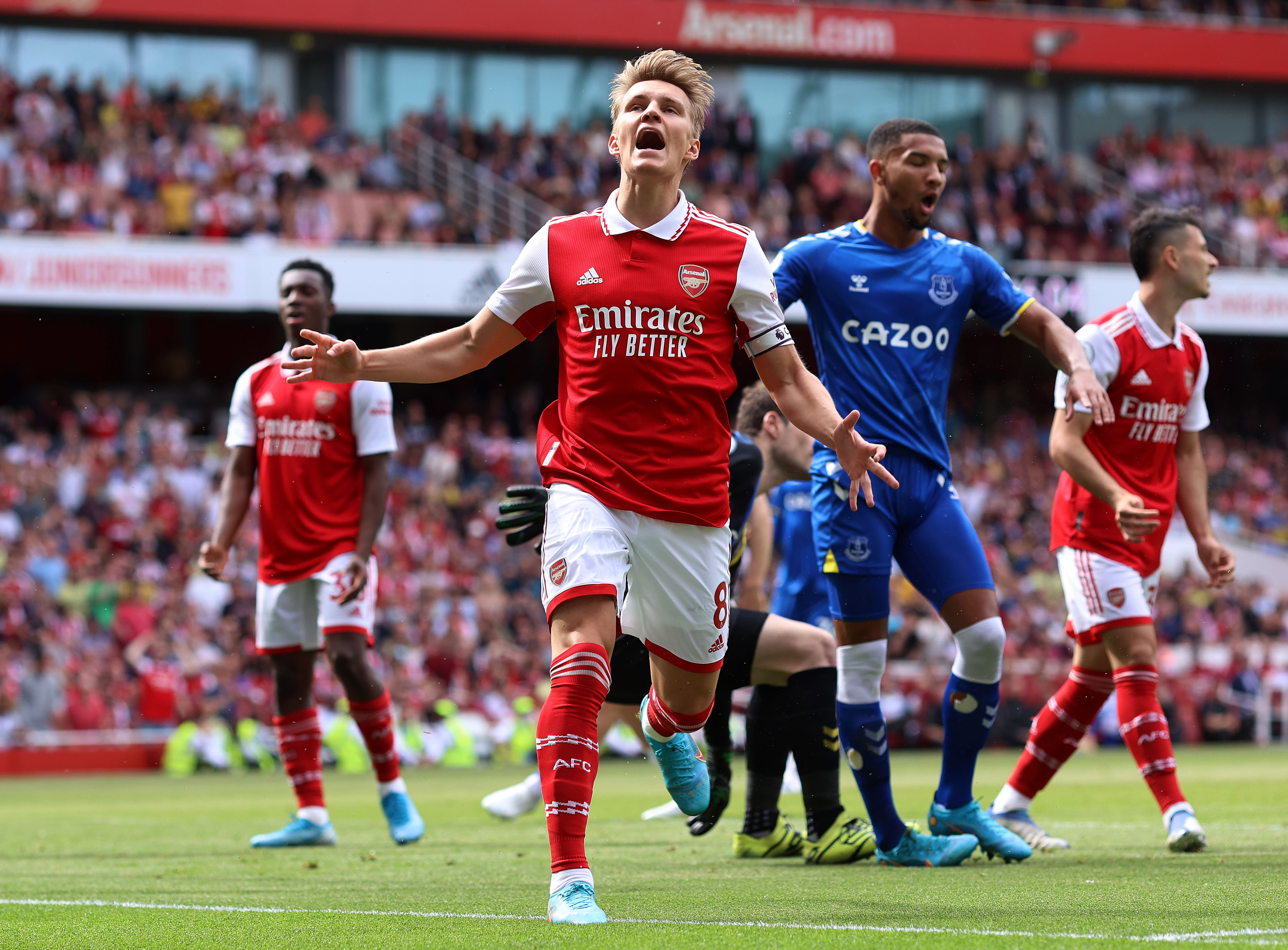 I like it when Arsenal lose. Actually, that couldn't be further from the truth.

What I mean is that for the first time in ages, when we've lost this season, it's hurt.

And the fact that it's hurt is a good feeling, because I didn't like not hurting when we got beat.

I turn 50 this year (old, yes, but still young enough not to have seen Sp*rs win the league) and had started to wonder if it was an age thing that was causing a disturbing indifference to another loss.

Or perhaps it was realism, accepting that football is cyclical and success doesn't last forever.

Maybe I was just running out of Arsenal steam, with a near half century of loving the team you support starting to take its toll.

Whatever it was, and perhaps a combination of all of the above was responsible, this season, I've really cared again. Goals for have had me jumping around like a lunatic, goals against have left me slumped.

Even the pre-match tension returned, and I've constantly checked the league table, worrying about what the other teams around us are doing.

Results have again been the first thing I've thought about the morning after we've played, with a win putting me in a great mood the moment the alarm clock goes off, and the defeats leaving me with that nagging feeling you get when something's not quite right.

We're still some way off where we all want to be, and even though we didn't quite make the Champions League, there's still so much to be excited about.

With a young team centred around Hale End developed players, the future looks brighter than it has for a long time. It's brilliant, and I can't wait to see what it goes on to produce.

Mikel Arteta has talked about it a lot, but you only have to look at the unity between the players and the supporters to know we're in this together. It's not something we've seen too much of in recent seasons, but who wouldn't want to be a part of it now?

I suppose like any successful marriage, after 50 years there'll have been plenty of highs and lows along the way.

Divorce has never been a consideration, but just when I thought the love might be dwindling, this amazing club has pulled me right back in, and I couldn't be more relieved.