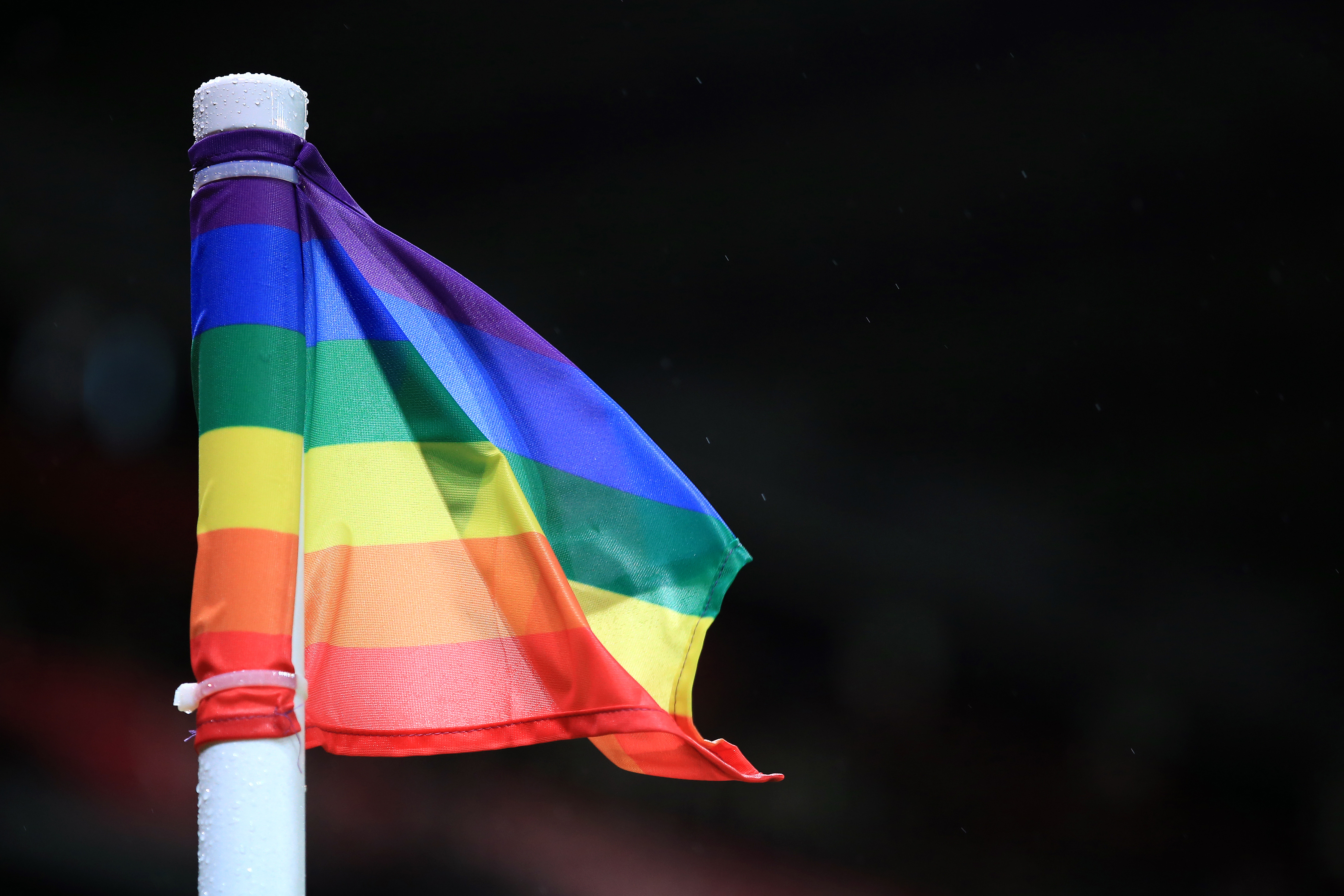 Arsenal is for everyone

Arsenal say: "We have been made aware of incidents of homophobic abuse at our home fixture against Brighton & Hove Albion on Saturday.

"Arsenal should be a safe and welcoming environment for everyone, and we want to be clear that any kind of discriminatory abuse is not welcome at our club.

"We can confirm that two supporters were ejected from the stadium, and we stepped up stewarding operations in areas where abuse was reported.

"The incidents that were reported are now being investigated by the club, and we will take the strongest action possible against perpetrators who can be identified.

"We’d also like to remind supporters that homophobic abuse is a hate crime and punishable by the law. Please think before you chant.

"We’d like to thank those who came forward to report the incidents on Saturday. We can only address this kind of abuse with the help of our fans as allies.

"Discriminatory abuse in the stadium can be reported by texting ‘FOUL’ and the perpetrator’s block, row and seat number, and a brief description of the offence to 67777.

"Football has the power to unite people of all backgrounds, and we don’t want anyone to feel like it’s not for them.

"We are committed to using the power of our voice and reach to make it absolutely clear: Arsenal is for everyone."