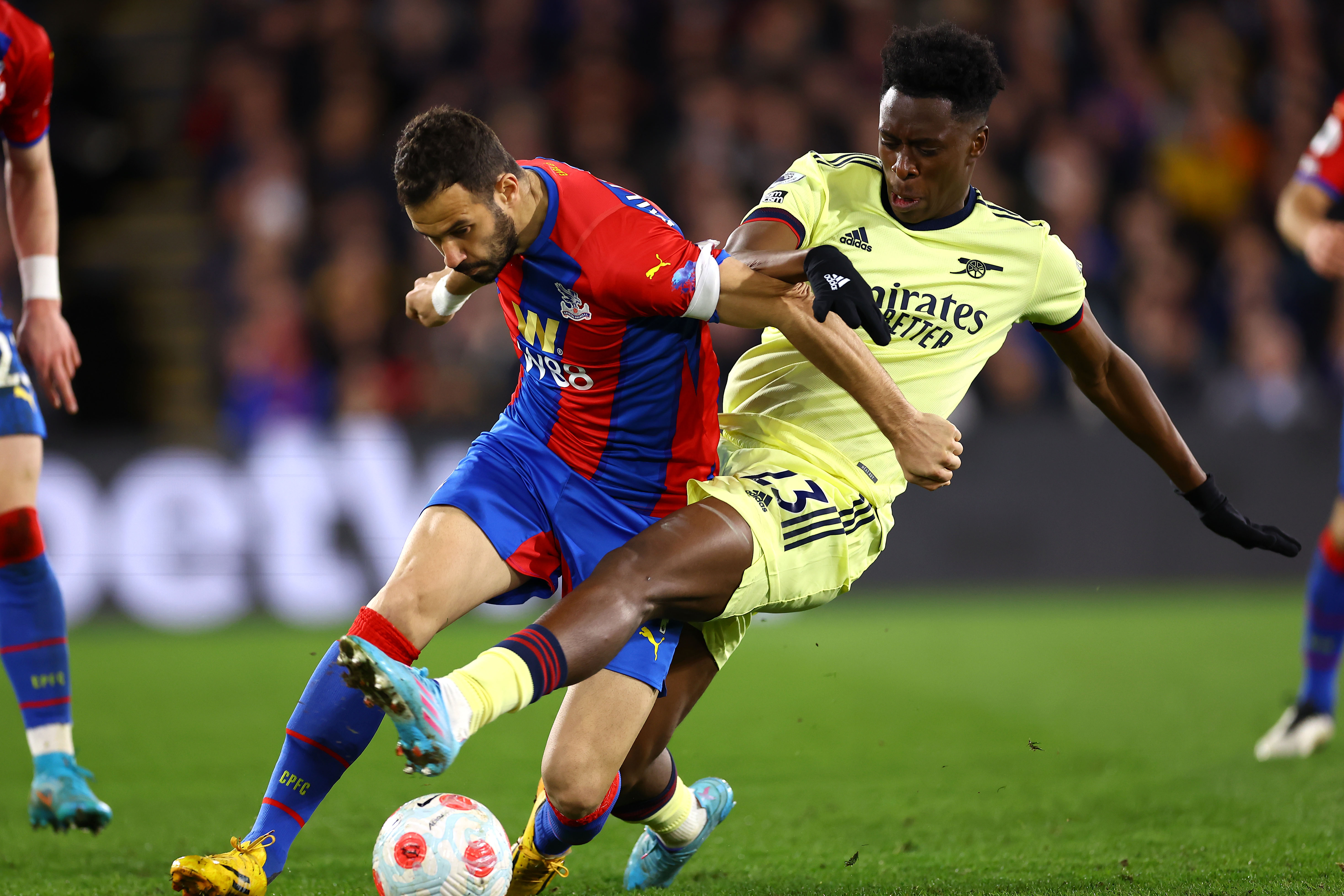 Oof. The first really tough one of these that I’ve had to write since the doom of Goodison in December. That was awful. It’s one of those games where it’s hard to find any insight - apart from what everyone else could see, a shower.

We’ve been on an amazing run, and we were bound to drop points and have ‘one of those nights’ sometime. Saying that, it’s hard to think that this night may not be defining in our season. I’m not saying that 20 minutes of complete and utter dross (however bad it was) means it’s over for top four, but the key injuries picked up may do.

With Tierney looking like he’s out for the rest of the season, and Partey seemingly heading that way too, we may be in trouble - particularly with Tavares not making it to the second half for the second consecutive game he’s played. It doesn’t look good, but it’s not over.

However measured I may sound, I don’t think that anything I’d have written in the two hours following FT would have been of any use to anyone. I’ve had to employ the take a break tactic again.

Having been working in the Palace ticket office since November, I’ve developed a fondness for them (sort of) but this was a game that I really really wanted to win.

Not just because of the magnitude of the game and what three points would mean, but to shut down the cocky Palace fans that you can imagine I come across on a day to day basis. I also didn’t want Layth to have the experience of being part of a happy group of Holmesdale Fanatics - which is where I sat him for the game. (Ed's note: My evening at Selhurst consisted of standing between a bloke who contstantly banged a large drum and a bloke who constantly waved a large flag).

I got to Selhurst at 930am, locked in for a working day before the festivities of pre-match could get going. The nerves kicked in at about 4pm, and I don’t think I did my best ticketing work post that.

I had a horrible feeling. I kept saying over and over again that I couldn’t see a scenario in which we’d win. I’d played it out as many times as I could in my head, I couldn’t make us win. It’s easy to say now, but my cousin Joe can back me up (he himself was “absolutely fine” and confident). He was part of a procession of Hornby’s that joined me at 6pm before heading upstairs, in the home end again (ish).

The team was a shock. No Tomiyasu was disappointing, but not surprising - but the inclusion of Nuno Tavares felt like a disaster from the outset. He looked like he couldn’t play football against Forest, and I’m afraid to say again tonight he was woeful. A complete liability, but it wasn’t just him.

You could tell from the opening exchanges that it was not going to be our day. Selhurst Park was buoyant,  and a couple of shaky Ramsdale clearances from Gallagher bearing down on him set the tone. After 16 minutes, Palace made the breakthrough. Calamitous defending, unusually from a set piece. Gallagher floated a ball over and Gabriel got a flick to take it off the head of Tavares (who to be fair would probably also have ballsed it up) and Andersen headed across for Mateta to put it in.

Ramsdale’s positioning was maybe questionable, but it was absolutely shambolic defending. After that, it was an old school Arsenal capitulation. We couldn’t get a foot on the ball, and some more calamitous defending meant Ayew could make it 2-0 eight minutes later.

Gabriel ill advisedly stepped out to try and intercept an Andersen pass, allowing Ayew through on goal as Tavares completely negated his covering duties. 2-0, and we (the aforementioned procession of Hornbys) all resigned to defeat. Palace blew us away completely, and for the second time this season Vieira had Arteta completely stumped. All this without Eze and Olise! They are a really good side, and I think Vieira is a really good manager.

HT was depressing. The chatter was Tierney out for the season, and Tavares being hooked at HT bodes really well for that eventuality.

I hate football sometimes, but obviously we all went back out for the second half - knowing full well that it wasn’t going to get any better. We really are masochists, aren’t we?

We were a little better in the second half, and managed to create a couple more openings as Arteta really threw the kitchen sink at it.

Smith Rowe had a great chance with 25 to go, before Ø had an even better one five minutes later. Neither were taken. Zaha then put the nail in the coffin with 15 to go from the spot. Partey pulled up injured, before Zaha took full advantage and latched onto a loose ball, driving into the penalty area before he invited a trip from Ø who duly obliged. 3-0, and a real misery compiler.

That defeat was really flattening, especially having not played for so long, and with Spurs’ convincing victory on Sunday. Again, it’s all about how we respond, how we can steady this rocking boat. We must win our next two, then we can start to dream again. It’s going to be a long old week before Brighton though. Until then, Gunners.

Sent from my iPhone