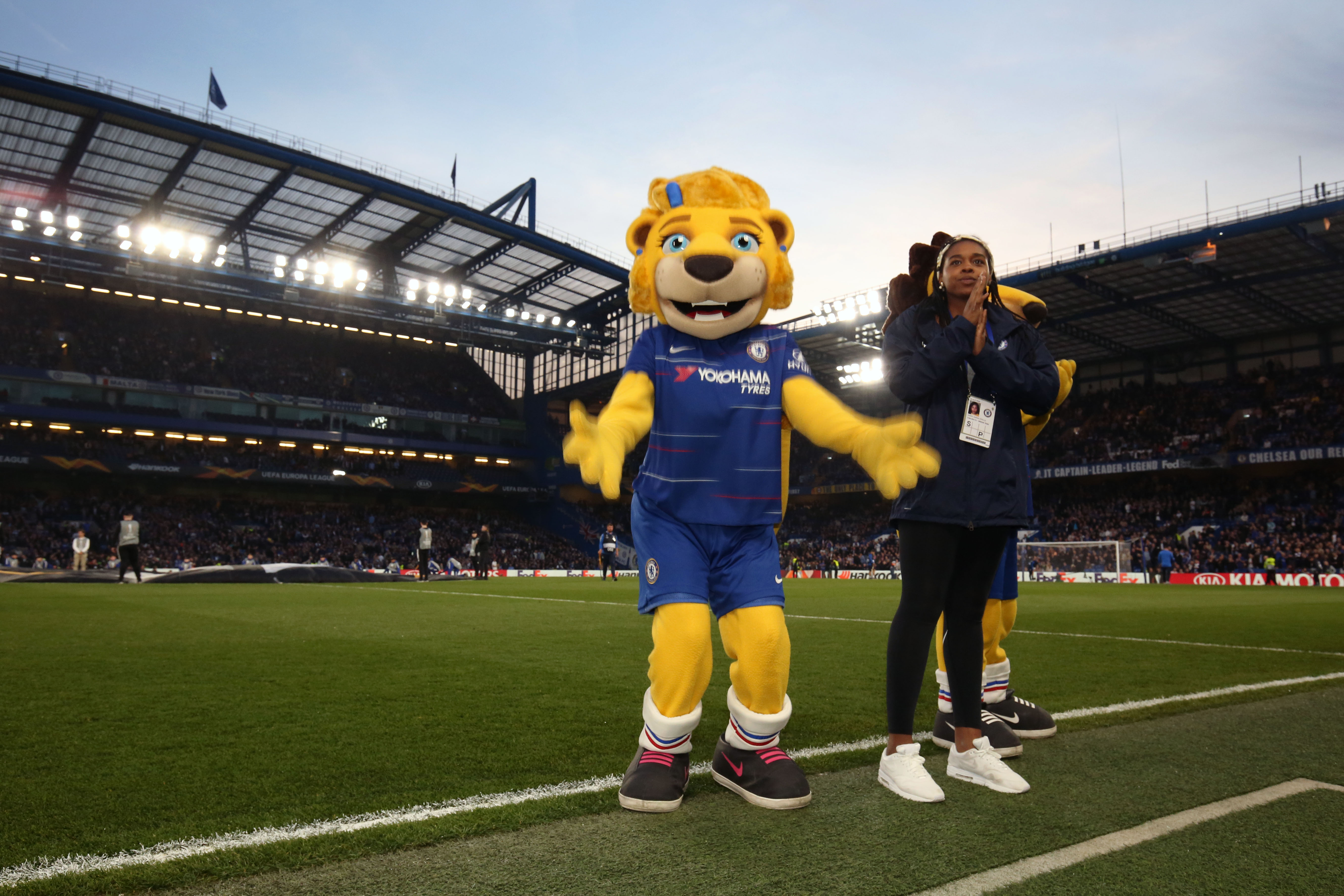 Not being able to profit from the royalties on "Blue is the Colour", they have to play "Good old Arsenal" before kick-off says Gooner Fanzine writer Alistair Coleman

When Ben Kenobi said “You will never find a more wretched hive of scum and villainy” in Star Wars, Sir Alec Guinness was clearly referring to Chelsea’s Stamford Bridge ground.

And the old Jedi was also absolutely correct.

You see - in 1986, less than a decade after he uttered that immortal line, I was charged a pound for a Wagon Wheel at Chelsea football ground, a grudge I still hold to this day. That was thirty-six years ago and I am still not ready to forgive.

According to the Bank of England’s inflation calculator, that pound is £3.12 in today’s money, or the equivalent of 13 Freddos. An outrage in anybody’s book.

So, the news that the sanctioning of Roman Abramovich and his pots of money might mean the downfall of Chelsea Football Club as London’s top oligarch-funded success story leads me to suspect that the Wagon Wheel karma has finally been paid off.

This being the natural order of things, and in the shadow of current tragic events in Ukraine, one should not mock our simple cousins at Stamford Bridge. This is a most unfortunate and not entirely unforeseen turn of events, and we should act with dignity.

But I’m going to anyway, and urge the government to impose the following ten extra sanctions on the Blues, because they’d be funny:

1) Remove the U-bends on the urinals so that when the fans go for a piss, the piss goes all over their shoes

2) Not being able to profit from the royalties on "Blue is the Colour", they have to play "Good old Arsenal" before kick-off.

3) Their casuals are only allowed to beat themselves up outside Fulham Broadway tube.

4) The First XI to be chosen through a random draw of the club’s season ticket holders. Bring your boots on matchday, you might get lucky!

6) Only Tesco Value soap for the team bath, and shiny white paper in the toilets

8) In fact, dismantle the entire ground, restore the old Shed and the terraces a mile from the pitch, which is to be restored to its legacy swamp status with cars parked around the perimeter

9) Dave Beasant back in goal, and Dennis Wise taken on as cloakroom attendant for away supporters

10) Ken Bates reinstated as chairman, free to charge whatever he likes for Wagon Wheels

These measures, I am sure you’ll agree, are For The Good Of The Game.

They should also go some way to remind Chelsea fans who the real victims of Russia’s invasion of Ukraine and the actions of its kleptocratic inner circle really are.

You know - not them.