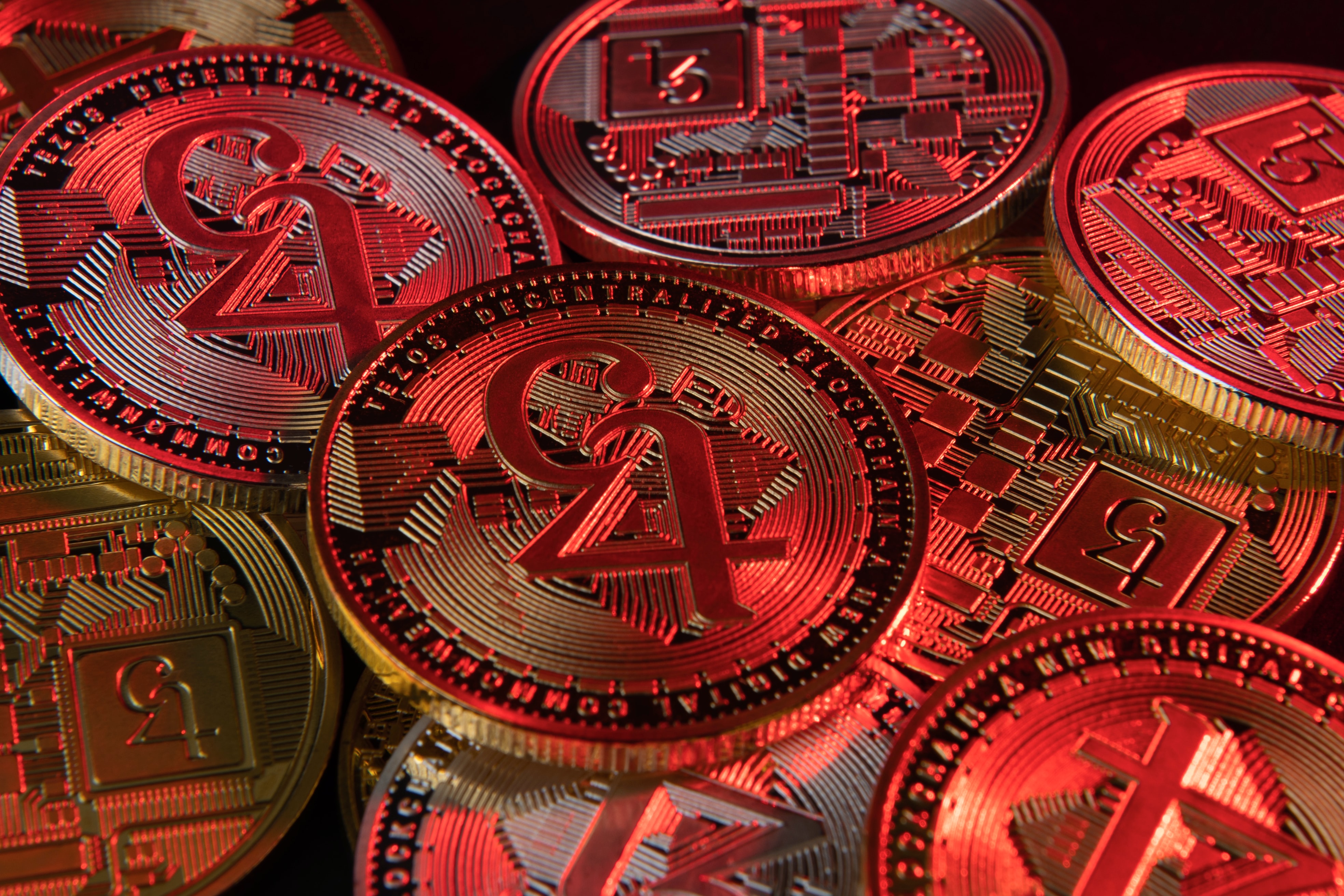 Why Fan Token News Shouldn't Be Viewed in a Negative Light

The Gunners have recently felt the heavy hand of the Advertising Standards Agency as CNN reported the club's promotion of their fan tokens was said to have breached regulations.

The news has led to adverse press reports around the digital offer to supporters. Still, rather than focusing on the ruling, it's led to some pointing the finger at the ethicality of the fan token offered by Arsenal's club partners, Socios.

Criticism primarily centres around the link between the fan tokens and the cryptocurrency called Chiliz, which is the currency that supporters need to obtain to purchase their tokens.

Objectors state it allows the company to tempt supporters into investments that aren't entirely clear about their intentions.

However, Alex Dreyfus, the chief executive of Socios, pointed out to Sky Sports that it couldn't be further from the truth as fan tokens are not offered to supporters as an investment; they are designed to provide an added level of engagement with the club.

Token owners are afforded voting rights on club polls competitions and also allow for possible future experiences such as meet and greets and other initiatives. So it means that fan token ownership is more akin to what has been seen across the game for years in supporters' clubs and schemes of that ilk, albeit in a different form."

The value that is provided is not financial and will never be financial, the value is about the experience, and the relationship between me, the fan, and the club," Dreyfus said."What you buy is like a membership program, you pay £5 or £10 for a token for life, it's actually like a membership program, but a little more modern, a little more digital. We believe that 99% of sports fans are not in a stadium, and therefore clubs need to offer more and more digital tools towards these fans."

The Gunners are certainly a club that attracts fans from overseas; thus, those supporters are unlikely to visit the Emirates Stadium. This is highlighted by Arsenal being ranked as the 4th most popular Premier League club worldwide.

Currently, in the UK, regulation isn't at the level of other countries in Europe when it comes to the latest technology-based currencies. However, as Dreyfus points out, Socio embraces financial regulation and safety, no matter where their partner clubs are.

"In Spain, we are registered to the Bank of Spain, in Switzerland, we are registered as well, there's plenty of countries where we are under a regulation framework. In the UK, unfortunately, there is no regulation, so hopefully this will change in the next few months."

Around the world, the fan tokens have already been very well received by supporters, especially in Spain where Barcelona and Valencia sold out their offering within minutes of them going on sale. Interestingly, they're both clubs situated in a country where the rules on digital currencies are already in place.

So perhaps that's all it will take here in the UK to make the media realise that the digital fan token might not be as bad as they think after all, and then the supporters can get on with getting closer to their club no matter where they are.