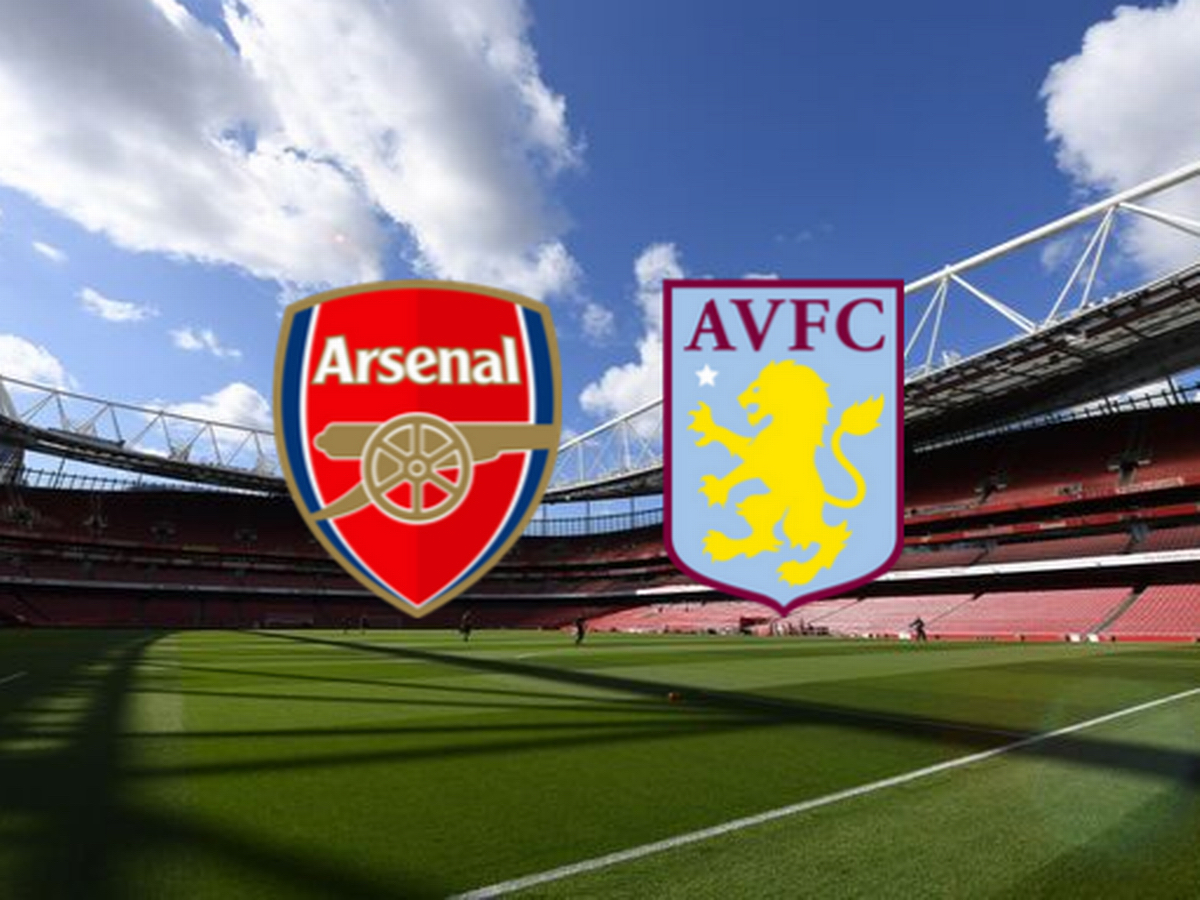 Suitable opposition
With Arsenal’s evident defensive frailties, it’s a good time to face Villa, who have failed to score in their last two matches, against Crystal Palace and West Ham. They did manage to get four goals in their first three games, so they are not completely impotent. Let’s just hope their scoring touch remains absent this afternoon, and it would be progress to get their attempts on goal significantly reduced from Arsenal’s last two matches, where the combined forces of Waford and Eintracht Frankfurt managed 55 efforts between them. It’s astonishing that only two goals were conceded if you think about it.

Saka or Ozil?
One imagines that Unai Emery will stick with two wide players either side of his frontman Aubameyang, and Pepe will surely play on the right in this case. After his contribution on Thursday, it would be good to see Bukayo Saka retain his place in the starting eleven, but I have a feeling Emery will have the youngster on the bench at best, and begin Mesut Ozil, nominally on the left hand side, although the German will surely drift. So maybe we’ll have to wait until the Forest game to see more of Saka, which would be a shame. I’d rather see Ozil play in the League Cup!

Midfield shake-up time
The ‘solidity’ of Arsenal’s midfield was marginally better in Franfurt (with Torreira and Willock coming in) than it had been at Vicarage Road. Then again, that’s not saying much. One expects Ainsley Maitland-Niles to return at right back, but there is an argument to give Calum Chambers another start. It could be next to David Luiz, or maybe Emery might use him to beef up the midfield, alongside Torreira and Xhaka (although for a home match, surely Ceballos will take one of the three central spots, albeit in a more advanced position). Chambers didn’t look too comfortable at right back in Germany, even if he tried manfully. He did play a superb ball to Aubameyang on one break forward, but you imagine at home to Villa, Emery would prefer what AMN offers going forward. It would be a shame to see Chambers dropped though given the need for greater solidity.

Good run
Arsenal haven’t faced Villa for over three years, although in their six previous encounters, have won every time, including most memorably the 2015 FA Cup Final. However, the last time the Gunners failed to beat Villa was an equally memorable – for all the wrong reasons – the 3-1 opening day defeat back in 2013. The fans were in uproar after what had been something of an underwhelming summer transfer window, although the club were to placate them by then signing Mesut Ozil. On the back of last weekend’s travesty against Watford, you can’t help feeling that a home defeat today might be equally seismic in terms of fan reaction. It shouldn’t happen, but with this team, you just never know.

Will they be playing it out from the back again?
Arsenal started in Germany playing it short from goal-kicks, before Emilio Martinez presumably disobeyed orders and saw sense. Bernd Leno will return to goal today, and we wait to see if he repeats the tactic which proved so dangerous against Watford. If Chambers does not move into central defence, Emery has the choice of recalling Sokratis – dropped in midweek – or sticking with Mustafi. It seems unlikely that Rob Holding will come back into the starting eleven against Villa given the theoretically gentler prospect of the League Cup game against Forest is only two days later, although for many, it can’t come too soon. Old Trafford awaits in eight days’ time, and in spite of United’s woes, Arsenal need to get their solidity improved before that make that trip. So please guys, whoever plays, let’s limit the shots raining in on the Gunners’ goal.

Conclusion
Arsenal generally beat lesser sides at home, and Villa’s relative lack of firepower upfront is just what the doctor ordered. However, if they can’t get the ball out of their own third easily due to playing it short when Bernd Leno is in possession, things might get jittery. Last season Arsenal started in similar fashion tactically, and eventually dispensed with the idea. Here’s hoping that happens today – because Emery’s personnel simply aren’t good enough not to get caught with their pants down playing this way. I’m going for a home win anyway, but sadly no clean sheet. So 3-1. Anything less than a win simply doesn’t bear thinking about, and the atmosphere at the Emirates could turn very ugly if the team fail to deliver what should be a routine three points.

Current issue of The Gooner available from our website shop (also at the game tomorrow)
Issue 278 of The Gooner can be bought online.