'Anybody who was there will tell you what a wonderful atmosphere there was at Highbury that night' said Arsenal legend Jon Sammels. PICTURE Jon Sammels playing for Arsenal at Highbury. CREDIT: OFFSIDE (Gerry Cranham)

Jon Sammels has his name inked in Arsenal history as the man who scored the goal which landed the club’s first European trophy.

On this day half a century ago, Sammels was part of Bertie Mee’s Gunners side that was attempted to claw back a 3-1 first leg deficit against Anderlecht.

On a memorable Highbury evening in front of 51,612 in attendance – with many of a certain vintage who were there insisting it was the best atmosphere that grand old ground had ever generated – Sammels wrote his name into the history books.

With the tie against the crack side from Belgium tied at 3-3 on aggregate after goals from Eddie Kelly and John Radford made it 2-0 to Arsenal, the Suffolk-born midfielder fired in the winner to send Highbury wild and seal a never-to-be-forgotten victory.

However, it was the pain of losing two Wembley finals in two years prior to the Fairs Cup victory which spurred Mee’s battlers on to silverware in 1970.

"I don’t want to dwell on them, particularly the 1969 loss to Swindon as it was such an unhappy day, but those awful memories were soon forgotten when we won the Fairs Cup in 1970.

"It was a truly momentous occasion. And it was so special because, for me, it was all for those long-suffering supporters, particularly the older ones who had stuck with the club during some bad times. They had seen the glory many years before and had to wait a long time.

"So yes, it was definitely for them. Anybody who was there will tell you what a wonderful atmosphere there was at Highbury that night.

"It was also a lovely to feeling to know we had played a small part in this club’s rich history." 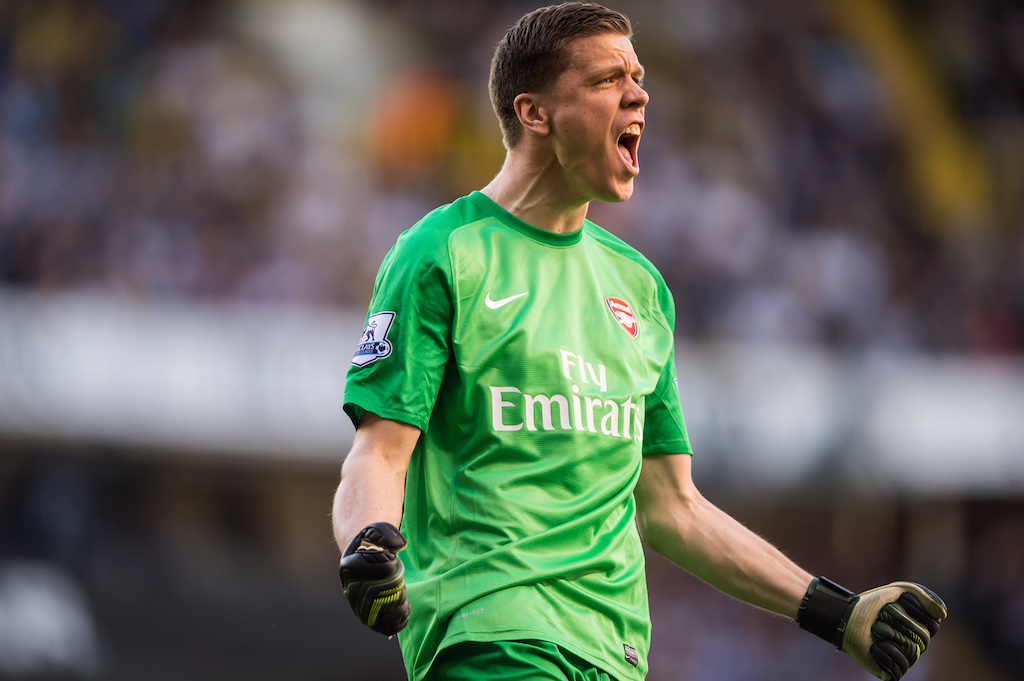 'You never see Casillas do that do you?': Szczesny reveals Wenger fury after selfie - but still misses 'special' Arsenal 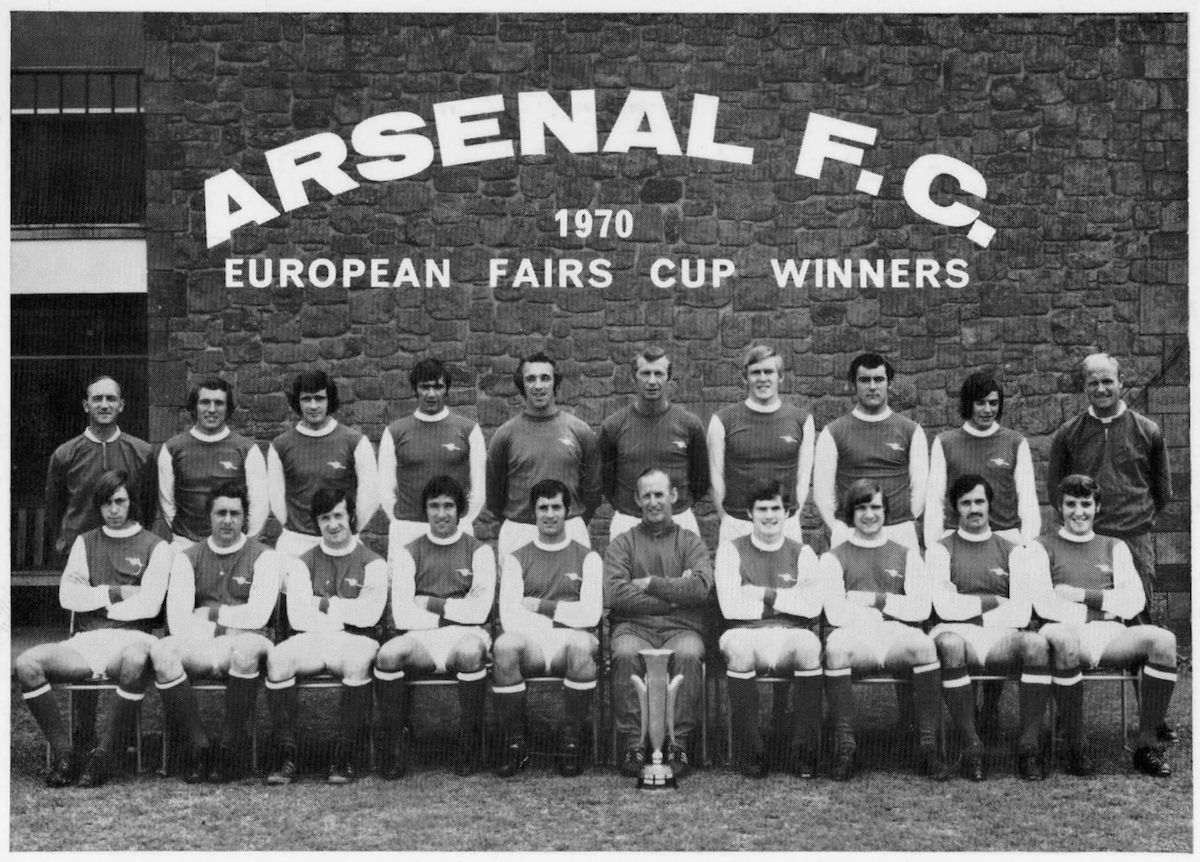