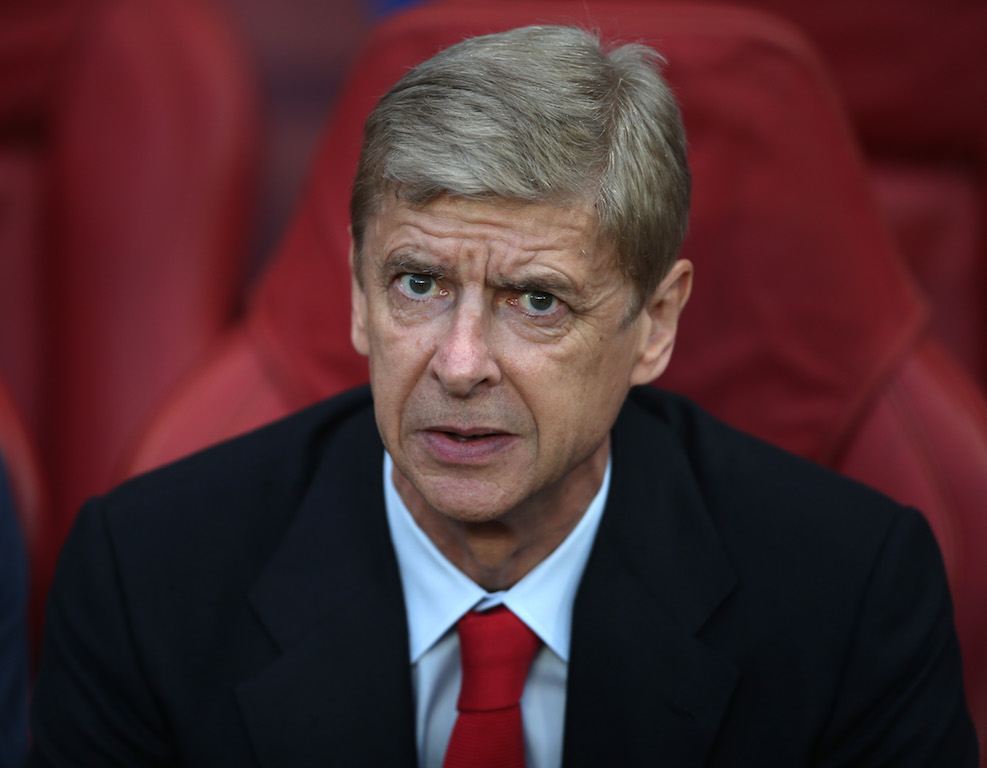 I have a personal reason for always loving Arsene Wenger.

When I was discharged from a mental health ward for suicidal thoughts I received a lovely letter from Arsene which I still keep in a frame in my bedroom to this day. It really made me feel positive at a low point in my life and I will be forever grateful to him for that kind gesture.

I feel when history gets written, we will think we were lucky to have Arsene Wenger in his prime at the club. Some might say he might have stayed on too long but we can’t deny he loved The Arsenal and he did bring us some good times. I look forward to reading his upcoming book later in the year.

So, with today being exactly two years since Arsene’s last home match against Burnley at the Emirates, I am reflecting on being lucky enough to be one of the 60,000 at the Emirates to see his farewell speech on the pitch, and being presented with the famous gold league trophy.

Maybe the leaving party should have happened a few years before. Perhaps Arsene should have gone out in a blaze of success after beating Chelsea in that famous FA Cup final the day Arsenal were the underdogs in 2017, or even 2014 against Hull City - but no Arsenal fan would admit that Wenger’s years up until 2006 were a time of great success for Arsenal.

Being born in 1995 I wasn’t able to remember, or even process Arsene becoming the manager of Arsenal - but his early time in English football changed the way the players approached the game – especially the drinking culture at the club, which he ended.

I started supporting Arsenal in the early 2000’s when the Invincibles were around. One of football’s greatest achievements in my views. Not to mention reaching the Champions League final with a fraction of the budget other big clubs had.

Whatever you think of Arsene in his final years at Arsenal – no-one can deny his love for our club.

And on this day, two years ago, during and after 5-0 victory against Burnley no-one can deny Arsene left Arsenal with grace.

Jake Coare has Asperger's syndrome and mental health issues but says his love of Arsenal helps him.