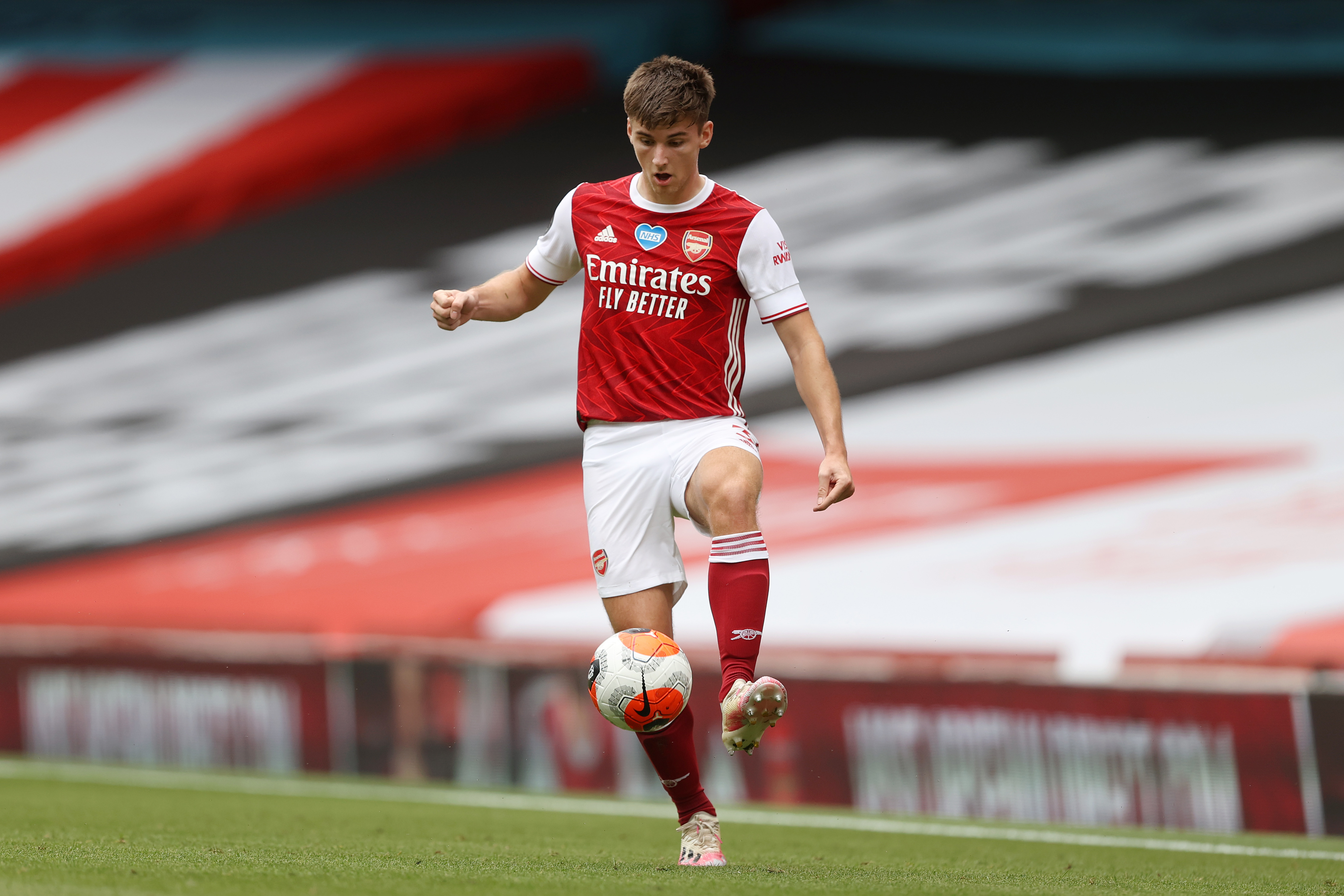 The Scot scored his first goal for the Gunners at the Emirates on Sunday, but he has been limited to just 15 Premier League appearances after a number of injury problems.

Tierney - who has quickly become a fan favourite in north London - revealed he has found the past 12 months tough but is determined to repay Mikel Arteta's faith.

"It's been the toughest year of my life," he said.

"I've had the injury and a lot of new challenges but you need challenges, you need to be uncomfortable.

"You need to challenge yourself to improve. I worked hard every day and I knew it wasn't going to be easy coming to this massive club full of great players. I knew it was going to be tough coming in and trying to get my place in the team.

"I'm just grateful for every opportunity I get to go on the pitch and give my all. I try to repay the manager's faith by working hard and trying to put in good performances. It's all about the hard work."

Reflecting on his first Arsenal goal, the former Celtic man added: "I didn't know what to do to celebrate the goal so I just turned around.

"I think it was shock! I'll take it. It was a good ball from Auba as well so it was a good day for me personally."