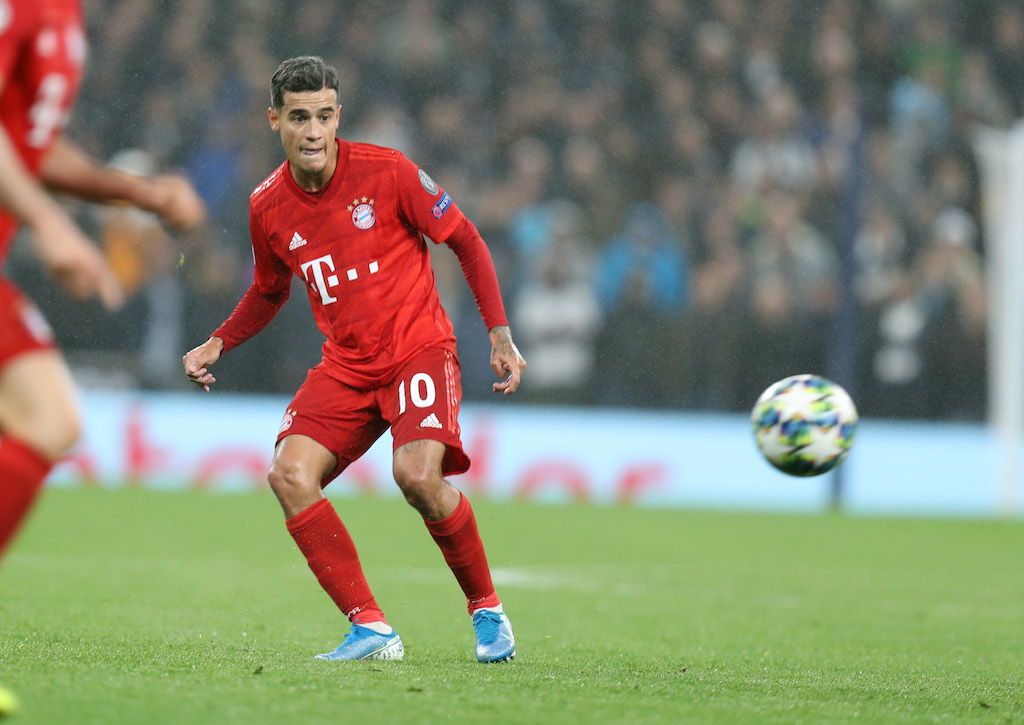 Philippe Coutinho has been at London Colney talking to Arsenal over a possible transfer. CREDIT: OFFSIDE

Philippe Coutinho has been speaking with Arsenal over a possible transfer.

The former Liverpool midfielder now at Barcelona has been linked with the Gunners in the past with Mikel Arteta said to have ‘big plans’ for him.

The 28-year-old has spent the 2019-20 season on loan to Bundesliga giants Bayern Munich but is keen to find a long-term platform for his talents – and sees the north London giants as a strong option.

The Gooner Fanzine has been speaking to a well-placed source this afternoon who said the player and his associates have been at the club’s HQ and training ground London Colney on Friday, discussing a possible move.

With Arteta looking to bolster his squad this summer, buoyed by lifting the FA Cup, the Rio-born creative talent fits the bill.

With Arsenal now having extra transfer funds through their unexpected qualification for the Europa League next season, after beating Chelsea in the showpiece final, the club can now afford to sanction a fee of around £40m for the Brazilian that Barca are desperate to offload.

Rio-born Coutinho spent five years at Anfield before moving to the Nou Camp for a fee of around £135m.