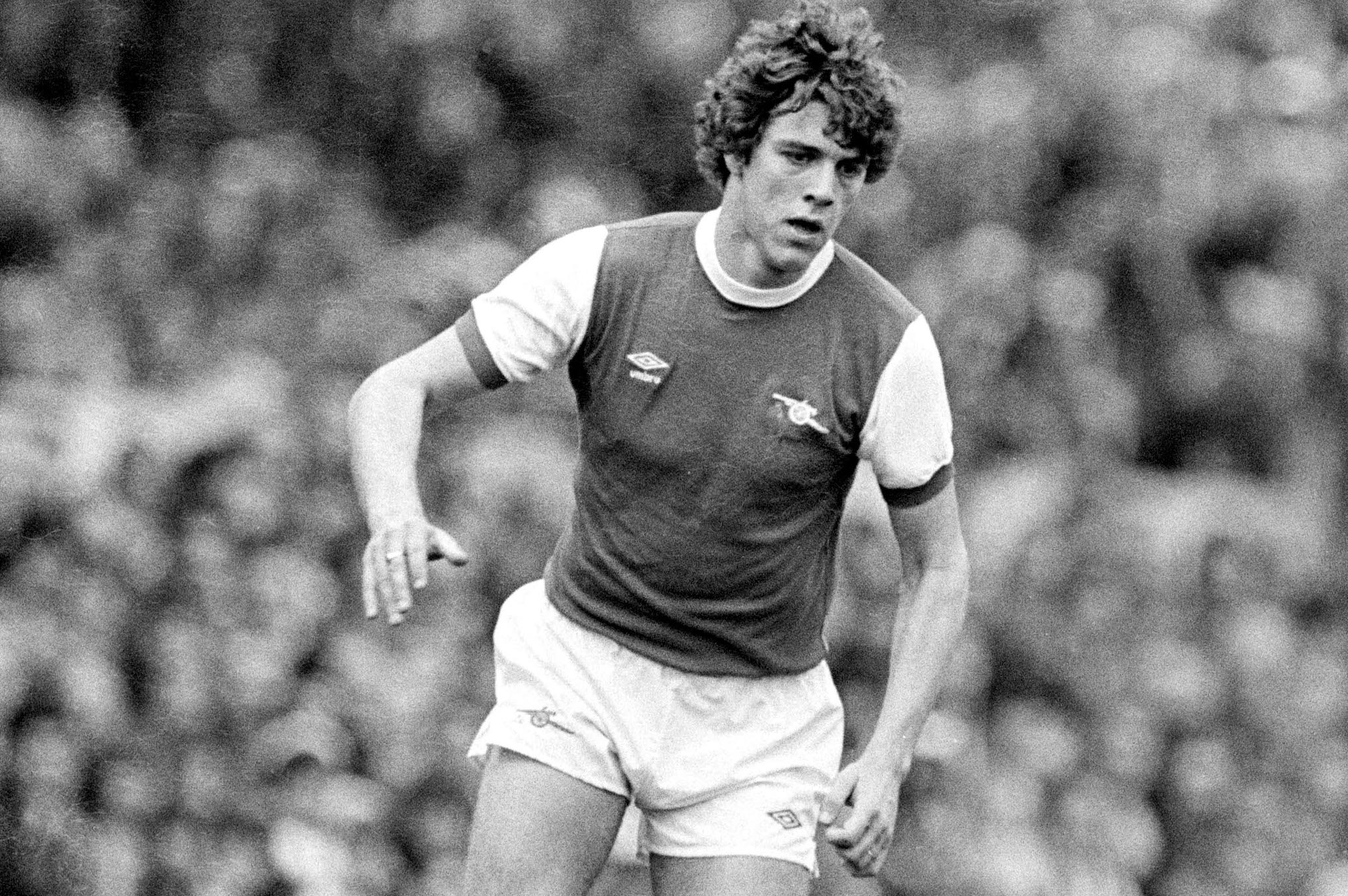 Paul Vaessen passed away on this day, Saturday, August 8, 2001.
Read the Gooner Fanzine's tribute to him, written by David Fensome.
A Star Blazes in the Turin Sky – Paul Vaessen
The 88th minute: he silenced the Stadio Comunale: the drums, the singing; the raucous soundtrack of victory abruptly died: 1-0 to the Arsenal.
Rix arcs a cross high into the night sky. There are a hundred images of Paul, waiting at the far post, as Zoff, the master ‘keeper of Juve, with a face frozen with fearful anticipation, scrambles forlornly, stranded mid-goal. The ball is in the net, the assassin’s work complete, the old lady sinks to her knees.
Paul’s early career is peppered with goals, he was a good old fashioned centre forward, though it is as telling as it is sad that his goal against Juventus is all that has survived of a football career cut short by injury, and of a life cut short by desperate mental and physical illness: the scars from which were born perhaps as much by his family and friends as by himself?
Paul’s life at the end was lived at the centre of its own raging vortex of self-destruction.
Paul’s football career is perhaps ultimately one defined by Turin; and the night he was crucified at Highbury. Going out of the UEFA Cup to Winterslag, a Belgian team who no longer exist, merged with neighbours Waterschei Thor in 1988, Paul was substituted early in the second half after prolonged barracking and chants of ‘Vaessen off’.
His goal in Turin perhaps gives his career a lopsided look, but no matter: the same man scored that goal as died alone in misery.
It is a small happiness though to think his short life, and shorter career coincided with that moment at the Stadio Comunale, April 23, 1980, an evening which forms the first bookend of a nine day period of greatness, which marks the zenith of Terry Neill’s reign at Highbury.
Although his star only blazed briefly, it burned with an intensity rarely seen.