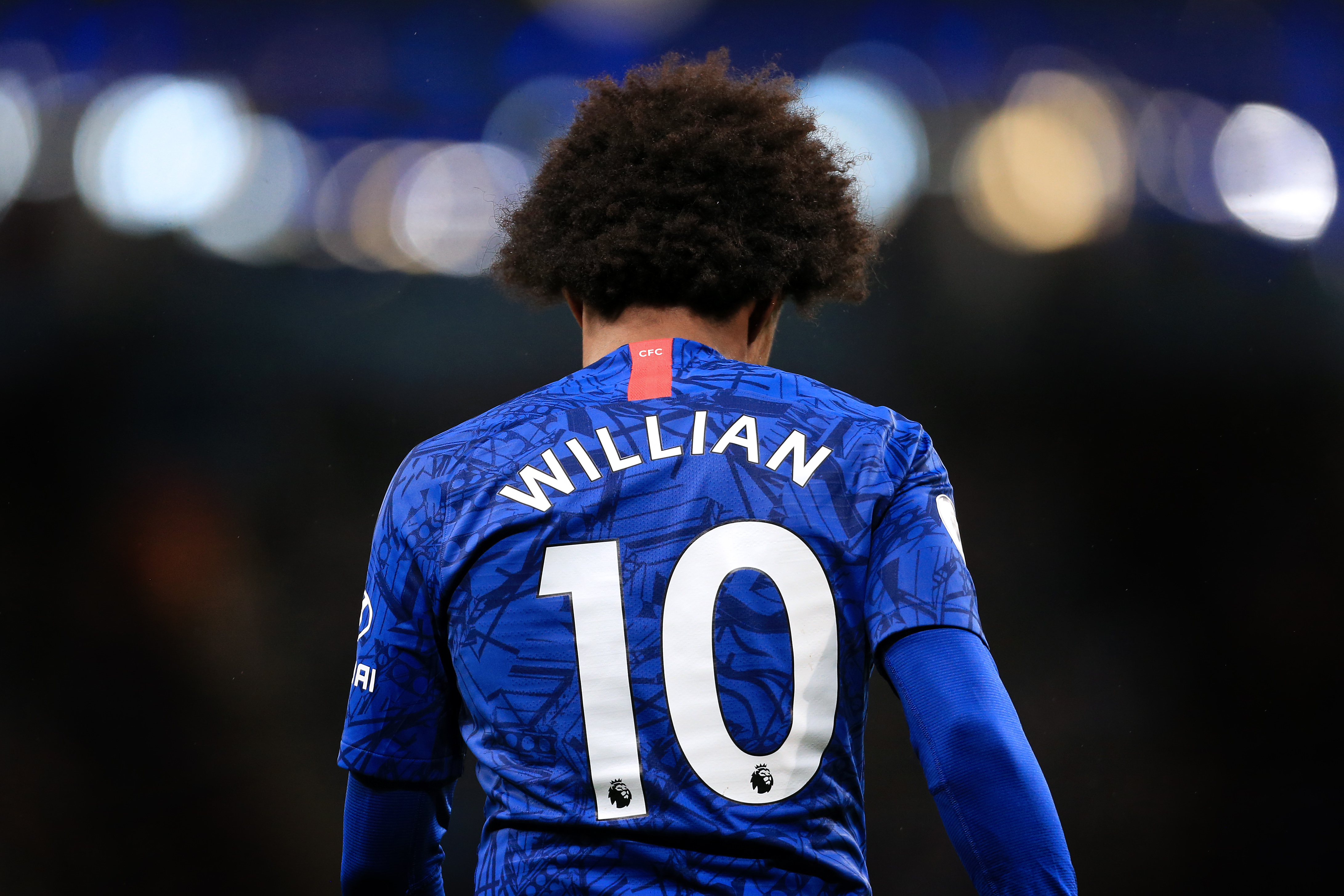 Having played in the Premier League for more than seven years and the Champions League for even longer, Willian would certainly add experience to Arsenal's youthful dressing room.

Mikel Arteta has spoken in the past about wanting to add seasoned pros to his squad, and the Brazilian fits that bill.

Add to that the fact the former Shakhtar Donestk's winger has won 16 trophies for club and country over his career and he appears to be a player with winning knowhow too.

Arsenal's lack of creativity caused them huge problems last season, but the arrival of Willian should go some way to addressing that issue.

The Brazilian posted some impressive stats in the Premier League, with seven assists, 2.1 key passes per 90, 12 big chances created and 174 crosses in 2019/20.

Whether he is used as an attacking midfielder or out wide, the 32-year-old should be a useful supply line to Arsenal's attack.

Capable of playing on both wings and as a number 10, the former Chelsea man will give Arsenal an extra option going forward.

Having featured mostly on the right-hand side last season, Willian could battle Nicolas Pepe for a starting spot and provide an alternative option for Arteta.

The pair would bring different qualities that pose contrasting threats to opposition defences, with the Brazilian more willing to go down the line and onto his strong right foot, whereas the left-footed Pepe prefers to come inside.

His arrival will certainly add a solid option for the Gunners going forward.