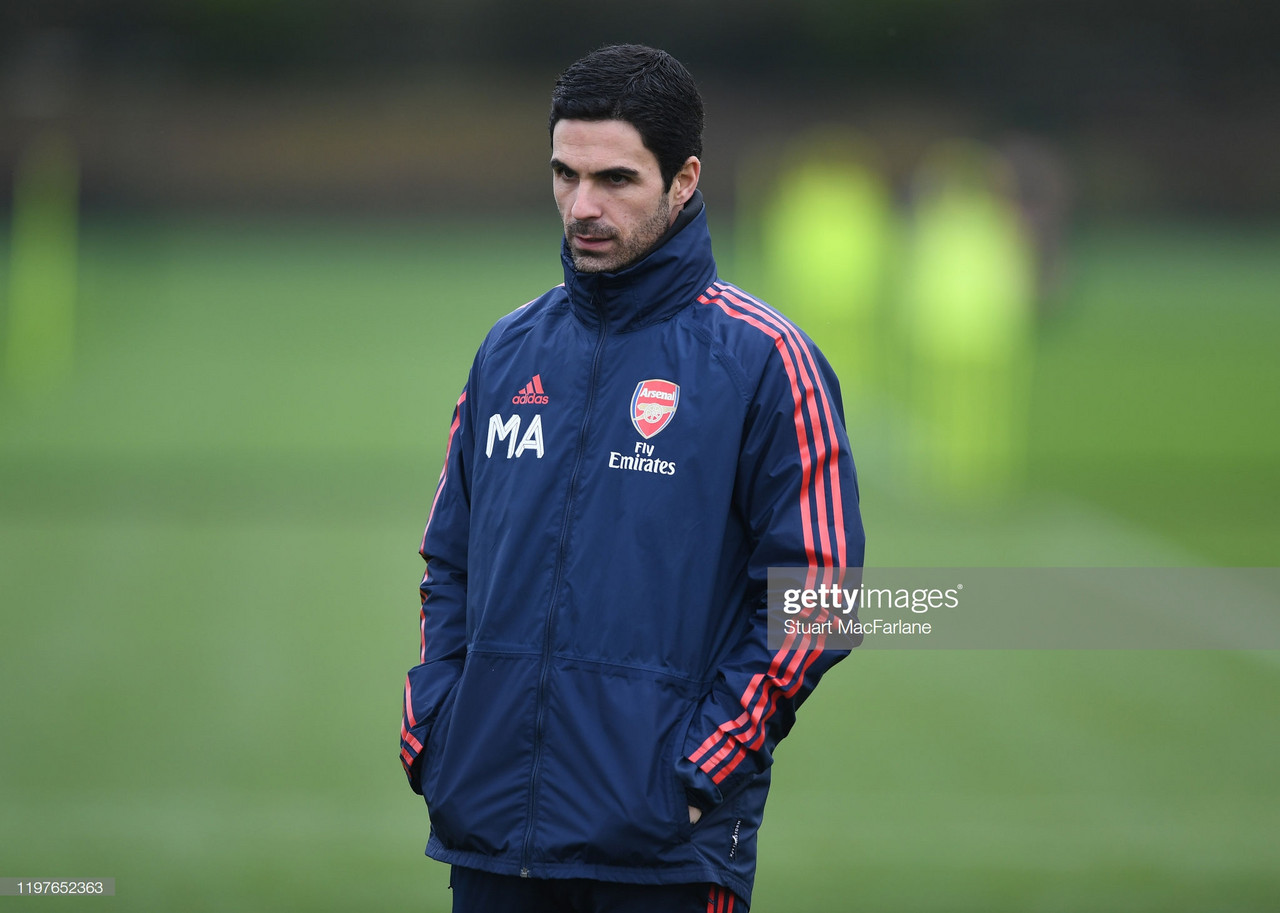 Arsenal boss Mikel Arteta insists omitting outcast Mesut Ozil from his 25 man Premier League squad this week is a football decision - and is not a reaction to the World Cup winner's refusal to take a pay cut.

The 32-year-old – who is the club’s highest earner on a whopping £350,000-a-week – seems set to have played his final match for the north London giants after Arteta did not include him in either his Europa League or the Premier League squads.

Ozil hit back by making an emotional post on social media after his omission was confirmed, claiming his loyalty to Arsenal was not reciprocated.

However, Arteta, speaking on his Zoom press conference ahead of Thursday's Europa League clash with Rapid Vienna, said: "Everybody is free to express his feeling.

"My conscience is very calm because I have been very fair with him, my level of communication with him has been very high.

"I am sad that I have to leave three players out of this list which is never pleasant. I have to say that I try to look everybody in the eye and be comfortable with it."