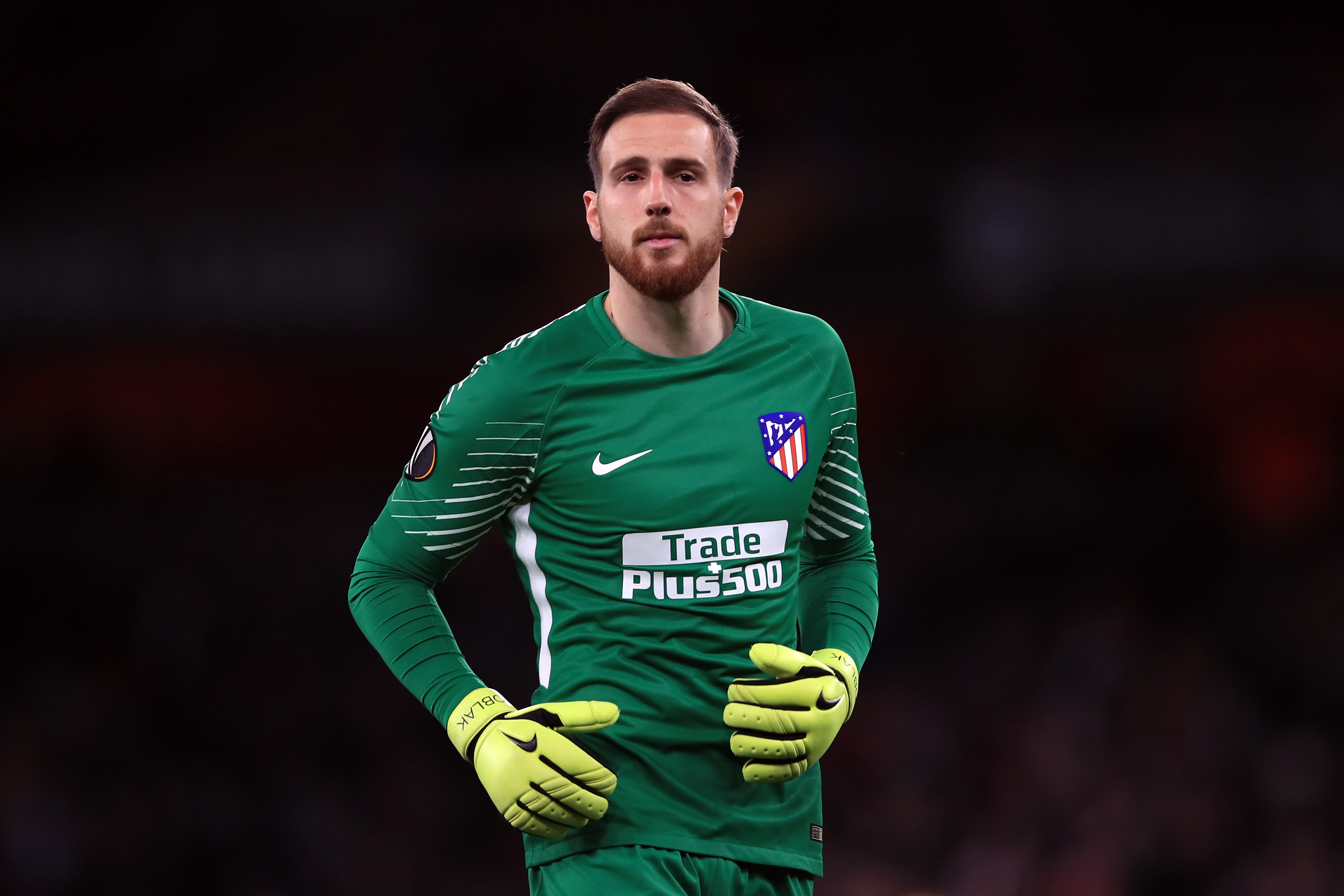 It’s been a long 17 years since Arsenal last won the Premier League, but under the guidance of former Gooner Mikel Arteta, it might not be too long before they’re back in the hunt.

It’s clear the players believe in his philosophy, and after being understudy to one of the most successful managers of all time in Pep Guardiola, Arteta is ready to be the main man and lead a team to trophies. Almost a year into his first job as head coach, it’s obvious that the players have started to enjoy their football again — something which was missing under Unai Emery — and the results are starting to improve.

It wouldn’t be a big surprise to see Arsenal qualify for the top four this season and it could be a great investment especially if you take advantage of generous bookmaker account opening offers, but what will it take to push The Gunners into the title race?

Here's five potential transfers which could lift the team from challenging for European qualification back into contention for the Premier League.

Last season, Bernd Leno kept only seven clean sheets throughout the entire Premier League campaign – ranking him at just number 14 of all goalkeepers in the league. For a team of Arsenal’s stature, this is simply not good enough. Alisson and Ederson, of the league winners and runners up, kept the 1st and 3rd most clean sheets in the league so it’s clear a world class stopper is paramount to a title challenge.

Enter Jan Oblak. The Slovenian international one of the main reasons behind Atletico Madrid’s form over recent years.

Oblak became the fastest goalkeeper to reach 100 La Liga clean sheets earlier this year, in only 182 games. Oblak is only 27 years old, so he has his best years ahead of him and with Atletico struggling to bring silverware to the red and white side of Madrid, it might be the right time for him to move on. The lure of London and the Premier League may be enough to convince the player to relocate.

Arguably last summer’s most wanted defender, Koulibaly decided to remain at Napoli, where he’s played since 2014. The Wall, as he’s known to Napoli fans, is a complete defender. Strong, quick and aggressive, he’s got it all. Koulibaly has played as a ball-playing centre back under Maurizio Sarri, which would also lend himself to Arteta’s preferred style and give him something truly lacking in the current squad.

The Senegal international would shore up a defence which leaked 48 goals last season and no doubt empower the midfield to be more creative. An Oblak/Koulibaly/Partey spine of the team would make a huge difference and bring a real steel to the Arsenal ranks.

It’s likely he’ll move on soon and there will be a host of top European clubs after Koulibaly, but he won’t be cheap. If the board are willing to shell out £70M+, then there’s no better defensive option on the market.

This is a risk, but one worth taking. Samuel Umtiti took the world by storm at Lyon and was a really elegant ball playing centre back, who could also deputise at right back. With the world at his feet and offers from around the continent, Umtiti signed with Barcelona in 2016. Since then it’s been a tricky path for the 26-year-old Frenchman, who has been sidelined with injury on many occasions, playing in only 30 per cent of Barcelona’s fixtures since he put pen to paper.

Umtiti has fallen out of favour as a result of the injury setbacks and Barcelona are ready to sell but his wages have proved a stumbling block for potential suitors.

There’s no doubting his ability, he’s won six trophies with Blaugrana and a World Cup in 2018, and his pace would be welcomed at the centre of defence. If the coaching staff can nurture him and prevent injuries, he could be a steal as the fee wouldn’t much due to Barca’s need to get him off their crippling wage bill.

Having seen how James Rodriguez has taken the Premier League by storm, Real Madrid dynamo Isco must be wondering whether a transfer to England can bring out his best form. Isco’s appearances have fallen each season since 2017 and his game time is often limited to a few minutes off the bench.

Once described as the most promising young player in Spanish football, Isco is a magician with the ball at his feet. He dribbles and passes at an elite level, and has even had club legend Rivaldo questioning if he needs to transfer to the Premier League to get the best out of him.

Willian has been a smart acquisition by Arteta, but at 32, his time as a starting attacking midfield/winger option is limited. Isco is approaching his prime years at 28 and could shine under the tutelage of Arteta, a player who had a similar skillset and approach to the game.

Prolific. This is the best word to describe the truly sensational young Inter Milan striker. At 23, Martinez has already established himself as a starting striker for both club and country, with the Argentine already bagging himself three goals in the opening four fixtures for Inter. It is reported that Martinez has a release clause of close to £100M, which could be a reservation as Arsenal would need to break their transfer record in order to land the free scoring South American. If the board can move some of the higher earning low contributors, or just Mesut Ozil, then that should free up the finance to land the superstar.

Linked with Barcelona in the summer and more recently Manchester United, it seems a matter of time before he moves on to a top European club and Arsenal would be a great fit for him. Starting in the centre with support from club captain and talisman Pierre-Emerick Aubameyang, Lautaro would give The Gunners two clinical goal scorers, with Alex Lacazette ready to join the rotation.