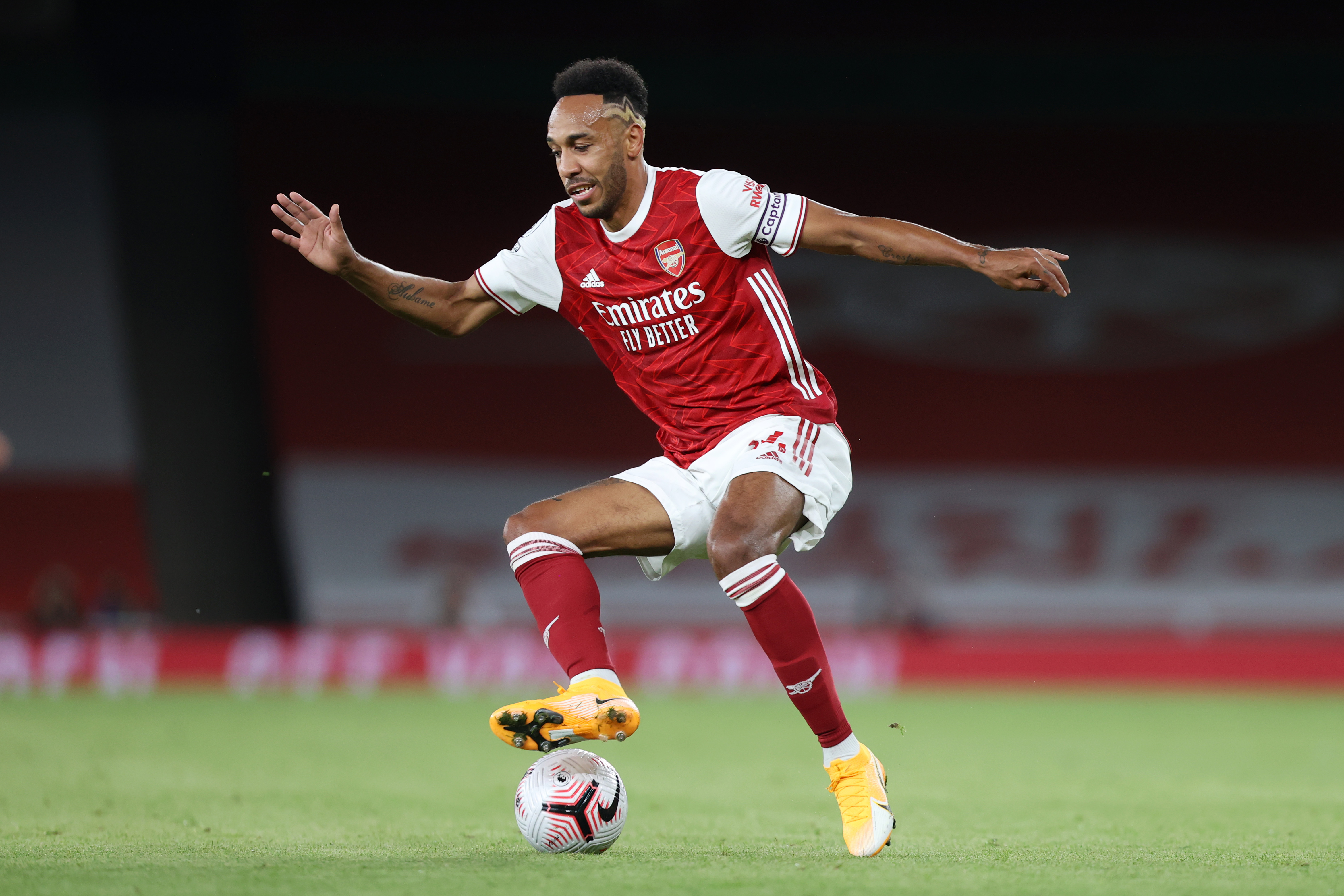 Despite having 10 men, Arsenal find an equaliser to conclude a 1-1 draw against Southampton to prevent five straight home league defeats for the first time in their history.

Theo Walcott came back to haunt Arsenal in the first half, while Pierre-Emerick Aubameyang found a leveller before Gabriel left the North London side with a player less after he was given his marching orders.

An abysmal start to the campaign.

Arsenal kicked off against Southampton sitting 15th in the Premier League table.

With pressure ramping up on Mikel Arteta, it was
paramount that his side picked up maximum points in North London.

The club had only scored 10 goals all season in the league, only Burnley and Sheffield United have a lower tally.

Southampton are enjoying one of their best starts to a season in years. They have netted 24 times in the Premier League, Danny Ings leads the way for his side with six.

Granit Xhaka and Hector Bellerin were banned after their respective suspensions against the Clarets last time out.

Many fans have been crying out for the duo to be dropped after their recent poor form.

Yet it was an old Arsenal face that broke the deadlock.

Walcott, who scored 108 goals for The Gunners,
dinked one over Bernd Leno after racing through on goal.

It was ultimately poor communication between Bukayo Saka and Kieran Tierney, allowing the former No14 to run in-between them and go one-on-one with the German keeper, who was unable to prevent the goal.

The famous clock end struck 630pm, meaning half an hour had gone.

Arsenal were finding it hard in attack, a familiar story of lacking creativity - which would have left Arteta fuming at the interval.

The Saints wanted it more, they were working harder, creating more chances and deserved their lead at the break.

Ralph Hasenhuttl's side had 58 per cent possession, they had six shots on goal, and were looking confident in the middle of the park.

Before kick-off, Aubameyang had scored two league in 12 games, his last coming at Old Trafford in October.

However, he was back on the scoresheet seven minutes after the interval. He will get the plaudits, but a lot of credit must go to Bukayo Saka. The youngster did brilliantly to set the goal up.

The new No7 bagged 11 assists last season and has been one of the only positives in what has been a shocking season thus far.

The goal gave Arsenal a real lift. Arteta was filled with joy after he pumped the air. It has been a long time coming for the London club.

This could be the turning point the gaffer needs to win back a lot of the fan base, who have turned against the former club captain.

Gabriel is sent off

However, the 62nd minute summed up Arsenal’s form.

After equalising through the skipper, Gabriel was sent off for a second bookable offence. A typical case of
one step forward and two steps back.

The centre-back, who has won the club’s player of the month on every occasion this season, concluded seven red cards, his first for the club, since Boxing Day 2019.

It’s clear that Arsenal have a discipline problem since Arteta joined the club as head coach.

The red card put the away side in the ascendency. Hasenhuttl’s side were pushing for a winner; Nathan Redmond was causing issues on the wing after his introduction.

Concluding at 1-1, Arsenal will have to be satisfied with a draw at home.

Their form must pick up, the draw against Southampton means they are winless in the Premier League since the famous 1-0 win at Old Trafford.

Everton is up next. The Toffees are in good form after recently beating Chelsea.

They will certainly fancy their chances against a brittle Arsenal side.