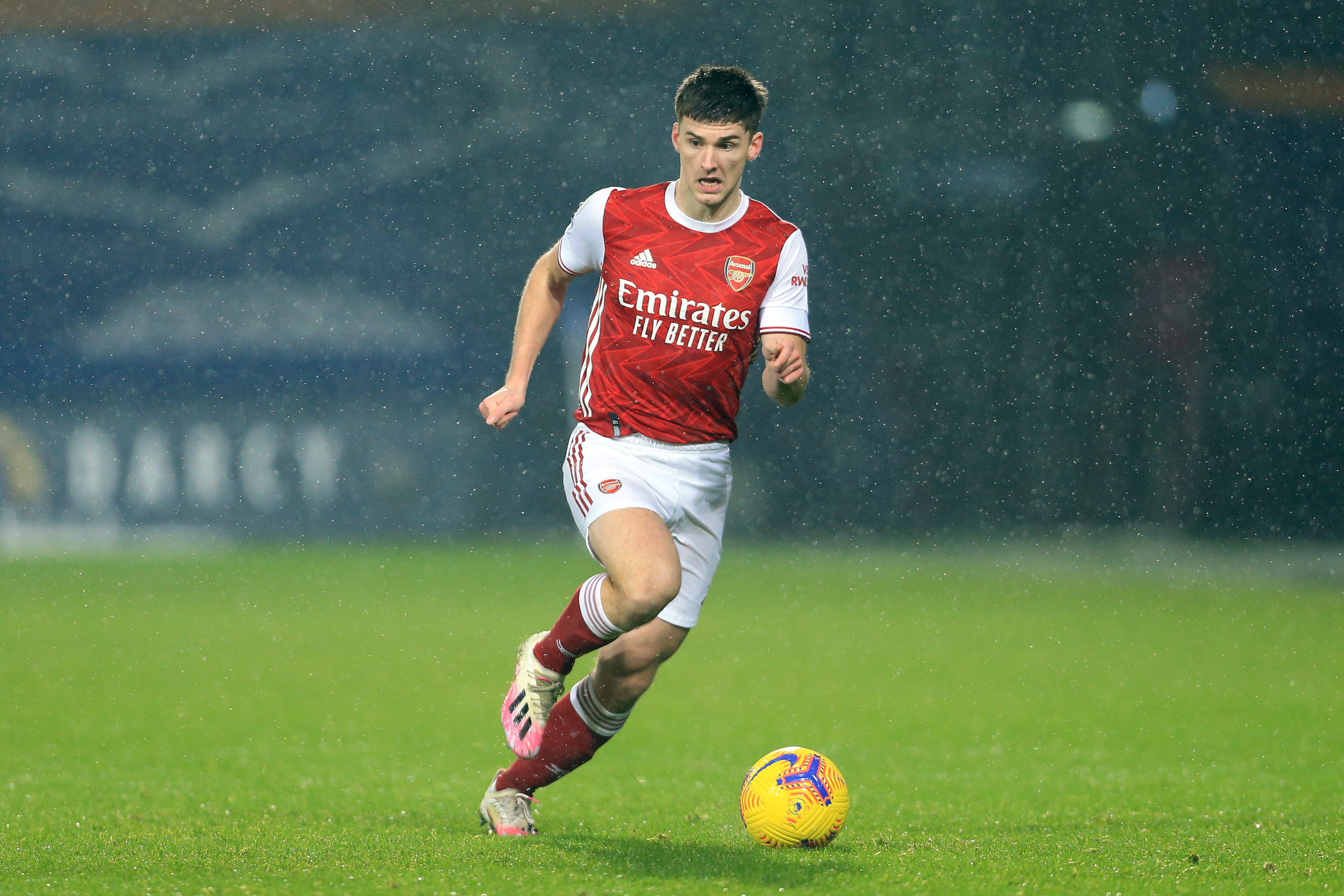 A manager who prides himself on knowing the opposition as much as Sam Allardyce made a crucial error in the build-up to this game.

Much has been made of his interview just before Christmas where he was asked if Arsenal were in a survival battle. He simply answered that in our current form we were. Which isn’t particularly controversial, despite the number of our fans that ironically tweeted those quotes on the final whistle last night.

The most interesting part of that interview to me was that he’d lost respect for us as a team. He said “they’re low on confidence and they’re in the bottom eight, if we (West Bromwich Albion) are going to get out of this we need to attack teams in the bottom eight when they come to us”.

It’s a quote that’s dismissive of the talent we have in our team, even if we weren’t firing at the time he was asked the question. Having the game taken to us is the way we thrive of late, even against the better teams in the division. When a poor team like West Brom tried to dictate the game to us it was a recipe for their own spectacular downfall.

In the last version of this column I challenged the team to perform across two halves, rather than the customary one good, one bad we seemed to be serving up since the late Wenger era. They certainly delivered at the Hawthorns. Albion barely registering a decent chance on our goal, until the game was over as a contest.

In snowy conditions the Gunners also set aside any fears that we are soft touches. The combination of gritty defending and pacey, accurate attacks is a footballing ideal we’ve been bereft of for a while. The balance, both in formation and personnel, is something that Mikel Arteta has eventually found – with elements of luck playing a part in uncovering a successful system.

The only questionable performance from our starting eleven came from our biggest earner Aubameyang who despite working hard failed to finish a couple of decent chances and also seemed unconnected from the way we wanted to attack.

Let’s remember though that some of us had reached the end of the line with Alex Lacazette a few months ago and he’s now one of the best performers in this winning formula. Auba’s class should see him recover similarly.

Lacazette has embraced the attitude around him which is flowing through young players like Emile Smith Rowe, Bukayo Saka and Kieran Tierney. They’re rightly receiving the plaudits but it’s also great that we can point to unsung heroes in this period.

Pablo Mari and Rob Holding have formed a solid partnership. Granit Xhaka again shone when he didn’t have creative responsibilities as a distraction further up the pitch. Dani Ceballos also seems to have bought in to what we are trying to achieve.

We can expect our defence to be tested far more than the games at Brighton and West Brom in the coming weeks and we have to hope and pray that they pass the sterner tests of teams a little higher up the table.

It has to be acknowledged that on day one of the season we faced similar opposition to West Brom away from home. Fulham were promoted with the Baggies in the summer and we dispatched them with the same high-scoring win coupled with a clean-sheet back in September.

However you can only beat what’s in front of you and the variety of opposition in this run of three wins can certainly prompt cautious optimism.

We now face three winnable home games on the spin before a visit to Southampton and then back at the Emirates against Manchester United before the month is out.

The first, an FA Cup tie against an out-of-form Newcastle, is the ideal way to give a rest to what has now become our first choice Premier League line-up.

A basic meritocracy where players can earn a place for league matches by performing well in cup games might be a bit too simplistic as the cup games get harder, but Arteta has to find a way of keeping the discarded portions of the squad on side.

We’d all be delighted if we could field the youngsters between now and the end of the season, but it’s unrealistic to expect fitness and form to stay at the required level.

But that’s football management in a nutshell, he needs to make the right decisions to ensure we can keep competitive in matches and with minimal disruption.