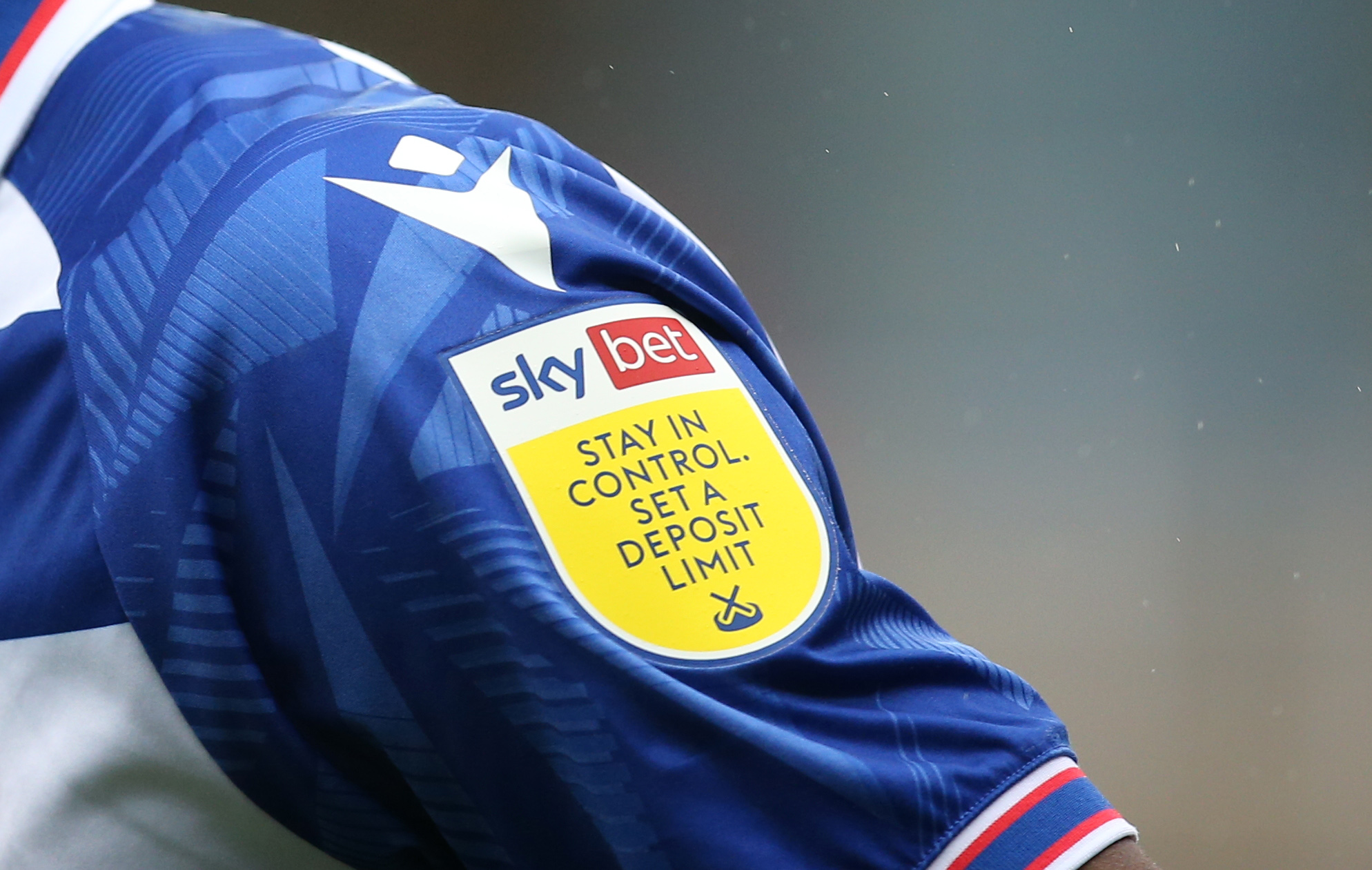 The sports and iGaming industries have long been intertwined.

The conjoining of the two industries has never been more apparent. At the beginning of the 2019/2020 season, significantly more than half of all UK football clubs in the Championship or Premier League had sponsorship from casinos or some other form of iGaming company.

Football stadiums do not discourage fans from iGaming. Many have in-house bookmakers to allow attendees to wager on the outcome of the matches, and the majority run some form of half-time draw, weekly lottery or other competition for the fans. With so many football fans also being iGaming fans, it makes sense that an online casino would want to cross-promote through sponsoring some of the biggest and most watched teams.

Visibility is key when it come to any form of marketing or advertising. Marketers need to not only get their message out there, but also ensure it is seen by the demographic of people that are most likely to be interested in the products or services being advertised. The strong cross-over between football fans and casino enthusiasts makes football matches ideal locations for advertising casinos, bookmakers and other iGaming services.

Many sponsors of football teams have their company name, logo or other form of branding featured on the player’s shirts. They are also given prominent places in terms of in-stadium advertising, with posters, banners and merchandise displayed in the places people are most likely to divert their eyes during a game.

One of the key goals of any marketing or advertising campaign is to raise brand awareness. The increased visibility as outlined above plays a key role in ensuring people are aware of the brands that are sponsoring the teams. With several million football fans viewing logos and branding on a regular basis, at least some will be encouraged to check out the services being offered by the sponsor. Brand awareness also helps to encourage people to use one particular site, rather than shopping around.

The huge viewing figures for the typical Premier League football match make all the advertising dollars spent worthwhile. Figures released by the BBC recorded an average of 1.5 million television viewers for each Premier League match which took place throughout the 2018/2019 season. The global audience for the Premier League rose to 3.2 billion for the same season.

The fact is that football draws people in, and those people are going to see what is on the player’s shirts and what is displayed around the stadium. Advertisers from all sectors could benefit from working with football clubs. However, the close links between the demographics that watch football and those that enjoy gaming mean that casino companies are not only reaching a lot of people – they are reaching the right people.

Collaborations between football clubs and online casinos boost customer engagement on both sides of the divide. Football fans who want to indulge their passion for the sport even when their team is not playing can enjoy making wagers on other events or exploring their love of competition through new games such as poker or blackjack. People who enjoy taking risks in the casino can explore new avenues with sports wagering.

When casinos sponsor football clubs, they appeal to an audience that is already primed and ready for their services. Bringing two passions together in one place can help boost engagement for both football fans and casino game afficionados.

When fans place a wager on the outcome of a sporting event, they have a personal stake in the outcome that goes beyond wanting to see their home team win. People who gamble on sporting events report feeling more involved and being more invested in the games they watch. By advertising with football clubs, online casinos are helping fans to indulge this extra side-line and, at the same time, introducing them to other potentially fun games with a similar thrill factor.

While a large part of the reason online casinos choose to advertise with football teams is their shared demographic, the sheer volume of football fans means that any advertising that does take place will also reach a novel audience. Some people who watch football may have never considered using an online casino before. Seeing their favourite team endorse the hobby may encourage some of those to give it a try. With many online casinos offering free play games and practice tables, people can even experiment before they commit any money.

Casinos and football partnerships are mutually beneficial arrangements. The popularity of these deals can be seen in the percentage of Premier League clubs currently sponsored by a casino company.