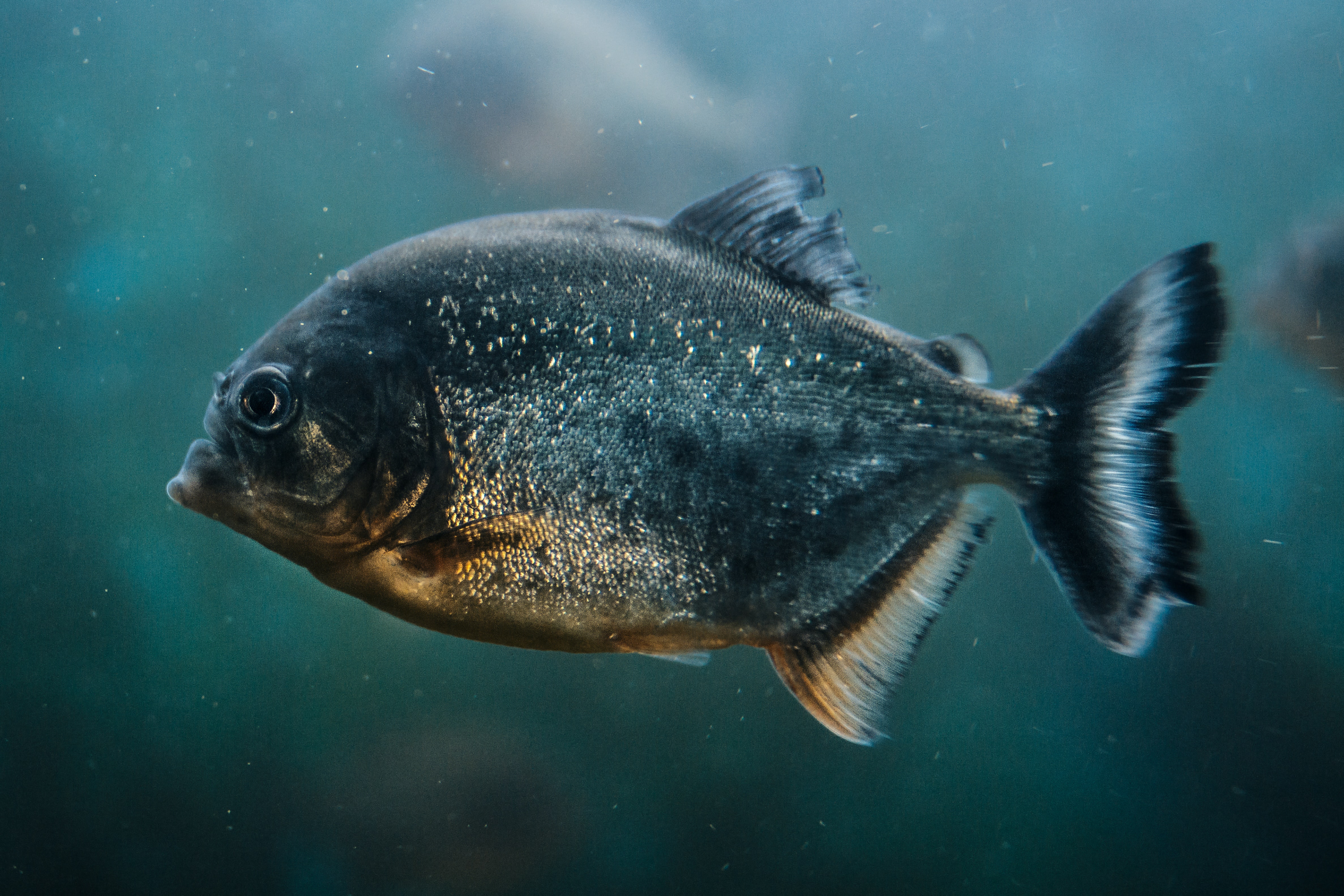 We all have hobbies, something to do when the day job has ended.

For many of us, football might be a great hobby, but what if you are a professional footballer?

How do they let their hair down and relax? from fencing to bingo, piranhas and more top Premier League football players, including some former Arsenal names, have a wide range of interesting, curious, and even surprising hobbies so here are 13 of the best.

Some people just like to feed their friends, and Moritz Volz, former Arsenal and Man U player is one such person. When he played for his teams, he used to take in goodies for half time and training sessions including banana cakes, carrot cakes, and more. It seems he really enjoyed his time in the kitchen and could be a potential celebrity Bake Off contestant in the future.

From Catwalk to Pitch

Another ex-player with an unusual hobby is Arsenal's Andrei Arshavin who has a penchant for fashion and actually studied in Saint Petersburg for fashion design. His interest was slightly off-kilter at first. He enrolled to study chemical technology but saw how many women were on the fashion design course and decided to make the switch. It didn't go badly though, as he now owns a successful Russian women's fashion line.

You might be wondering which former player is into fencing and the answer, of course, is David Beckham. One half of the famous posh and Becks he has a long and prestigious football career but has now reached the age of retirement. He likes to indulge in some fencing fun and is apparently quite good at it.

International and Manchester United player Cristiano Ronaldo is into bingo. In 2016 he gave an interview where he confessed that he found bingo very exciting. He found the local bingo Hall a great place to improve his English skills when he first moved here to play for Manchester United, who knew bingo could teach a language?

So just where do the piranhas come in? Well, this is Matt Oakley who played midfield for Leicester and boasts an extensive collection of piranhas. South American, red-bellied piranhas to be exact and a hobby that he has had for the last 15 plus years.

The Boy Who Never Grew Up?

Bacary Sagna is an impressive Arsenal player who joined in 2007 from his home nation of France. Aside from the fact that he probably has the most fantastic hair in football, he is also utterly obsessed with Peter Pan, the tale of the boy who never grew up.

Gambling May Not be the Best

Sadly, not all hobbies are good for us, and Dutch player Glenn Helder, who played until 1997 for Arsenal, had a casino and gambling hobby, which unfortunately did a lot of damage and saw him needing medical help and almost going to prison.

While he might be known for being a little bit eccentric, everybody loves Nwankwo Kanu who hails from Nigeria and is a UNICEF ambassador with one of the world's most welcoming smiles. He also set up the Kanu Heart Foundation to help in his home nation.

Get Your Kit Off

From 1998 to 2007 Fredrik Ljungberg earned the reputation as being one of the greatest midfielders who came to play at Arsenal. Another fan of interesting hair, his hobby was slightly more eccentric as he liked to pose virtually nude as a model.

A tattoo on a footballer is undoubtedly not uncommon these days, but former Liverpool player Daniel Agger has a real passion for skin art and devotes his time to a tattoo sharing website. Since he stopped playing football, he also runs a sewer company.

The Beat of the Drum

We have heard of some weird and wonderful training techniques over the years, but Petr Cech claims that his success as a goalkeeper comes from his love of drumming. He has a YouTube channel and swears that the fact you need hand-eye coordination and the right hand and left hand working independently to drum has made him a better goalie too.

Why Did the Chicken Cross the Road?

Well, maybe the chicken crossed the road to get to Joe Allen's house as he recently revealed that he and his wife are hen rescuers. He devotes his time to rescuing unwanted feathered friends.

You probably remember the childhood game where the hippos had to eat the little balls as quickly as possible. Still, you may not know that Man United's Axel Tuanzebe holds the Guinness Book of records for clearing a game of hungry hippos in just over 17 seconds which is a world record.