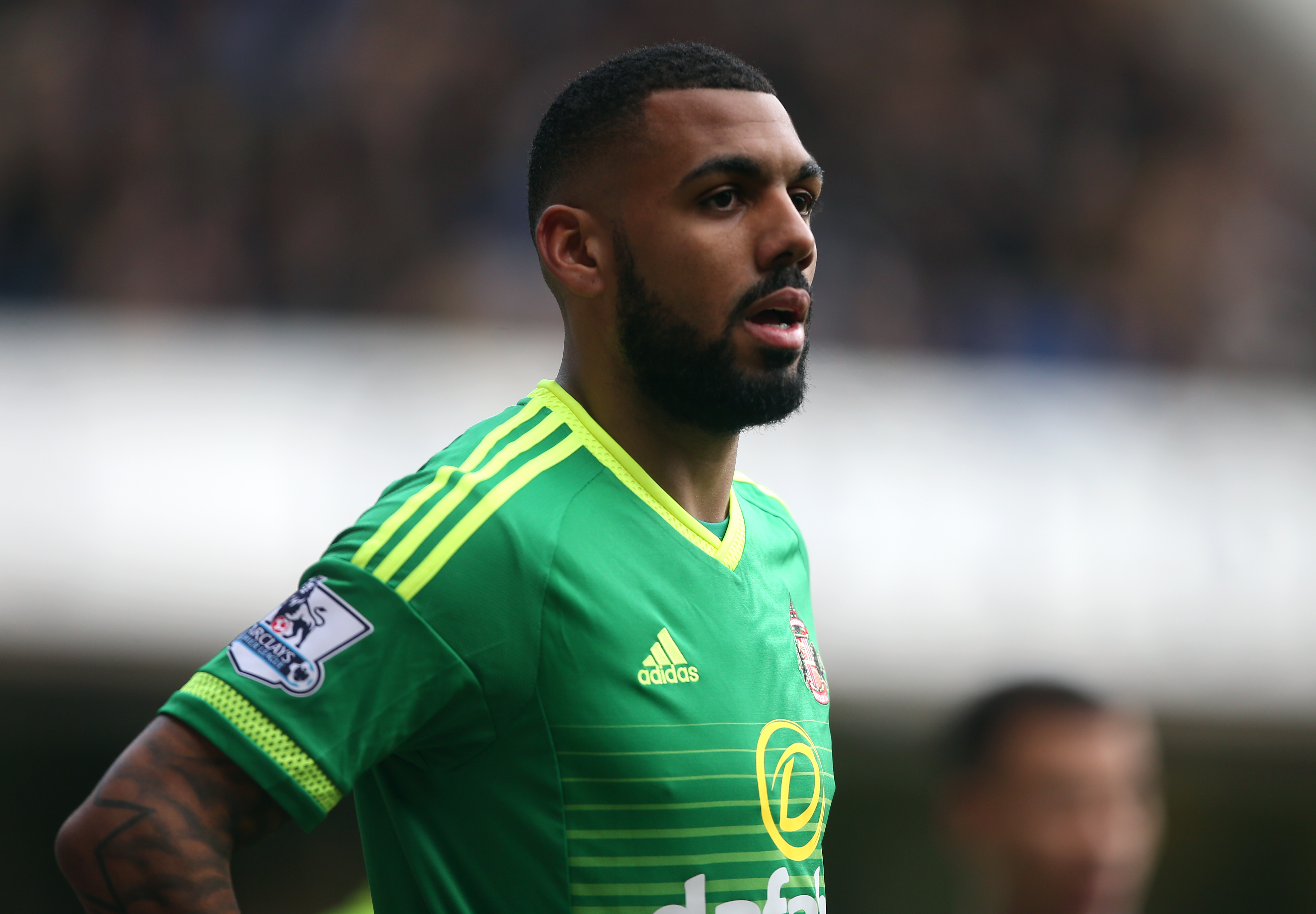 Flashback to 2010. Arsenal are in desperate need of a dominant holding player to solidify their talented yet lightweight midfield. Arsene Wenger decides to tap into the French market which had brought him so much success in the late 90s and early 2000s, beginning his pursuit of a young player who was turning heads with Ligue 1 side Rennes.

Yann M'Vila looked to be a star in the making. Combative, powerful, comfortable on the ball and with an excellent range of passing, he seemed every bit the player the Gunners were crying out for.

He was earning rave reviews in his native France, with former World Cup-winning defender Marcel Desailly comparing him to Patrick Vieira while others likened him to Claude Makelele. He was seen as the future of the French national team, and Wenger wanted him to be Arsenal's future too.

M'Vila had broken into the Rennes team at the start of the 2009-10 season, becoming a regular under new boss Frederic Antonetti. His performances drew the interest of Europe's top clubs, and that only intensified after a stellar 2010-11 campaign which saw him nominated for the Ligue 1 Young Player of the Year award and named in the team of the season as Les Rennais qualified for the Europa League.

The following campaign saw M'Vila come in for criticism from the Rennes fans, culminating in him being booed during a shock 2-1 defeat to semi-professional side Quevilly in the semi-finals of the Coupe de France.

That didn't deter Wenger though who pressed ahead with a move for the talented midfielder in the summer of 2012.

Antonetti admitted that M'Vila was unlikely to be at Rennes the following campaign, with the player himself saying: "Inter, Arsenal, Real. I will take the fun everywhere.

"These are great clubs. If the coach calls you and tells you he wants you to make you play, especially a French coach, it changes everything."

Reports suggested that the Gunners were finally going to get their man after agreeing a £17m deal to sign the Frenchman, but the move never materialised as the midfielder stayed with the Ligue 1 club.

It was claimed that Arsenal pulled the plug on the move after M'Vila's attitude and behaviour raised concerns, getting in trouble with the law on a number of occasions and refusing to shake the hand of France boss Laurent Blanc after being substituted at Euro 2012.

But, in a 2015 interview, Wenger revealed that Rennes' refusal to sell scuppered the transfer, telling Arsenal.com: "He was a very young, promising midfielder and we were interested in him.

"But the year we wanted to bring him in, they did not want to sell him.

"He had a few off-the-field problems but it looks like now he’s stabilised and he’s of course a very good player."

M'Vila would ultimately never get his big move to Europe's elite, instead drifting around Europe and falling out with plenty of clubs and managers in the process.

He joined Rubin Kazan in January 2013 in a deal worth £8.6m, but he left to join Inter Milan on loan in the summer of 2014 after missing a training camp and falling out with boss Rinat Bilyaletdinov.

His spell in Italy lasted just six months though after a disagreement with Roberto Mancini saw the loan terminated, and then he joined Sunderland on a temporary deal ahead of the 2015-16 season.

M'Vila became a fan favourite at the Stadium of Light as he helped the Black Cats avoid the drop. Both he and boss Sam Allardyce wanted to make the move permanent, but the deal never happened after the Frenchman claimed Sunderland owner Ellis Short never answered his phone calls.

The midfielder went back to Rubin following the loan before moving onto St-Etienne in 2018 and then Olympiacos this summer, with M'Vila seemingly rejuvenated in Greece.

The Piraeus-based side sit 12 points clear at the top of the Greek Super League, with the 30-year-old playing in all but two league games. He has also had the best goalscoring season of his career to date, finding the net four times including a strike from range against PSV in the first leg of their Europa League last-32 tie.

M'Vila has become a key midfield linchpin for Pedro Martins' side and he is likely to line up against the team that chased his signature for so many years when Arsenal take on Olympiacos in the Europa League last-16 next month.

He may never have had the career many thought he would, but the Gunners will be hoping he doesn't come back to haunt them by showing his undoubted quality. M'Vila against Arsenal will certainly be an interesting battle within the war.