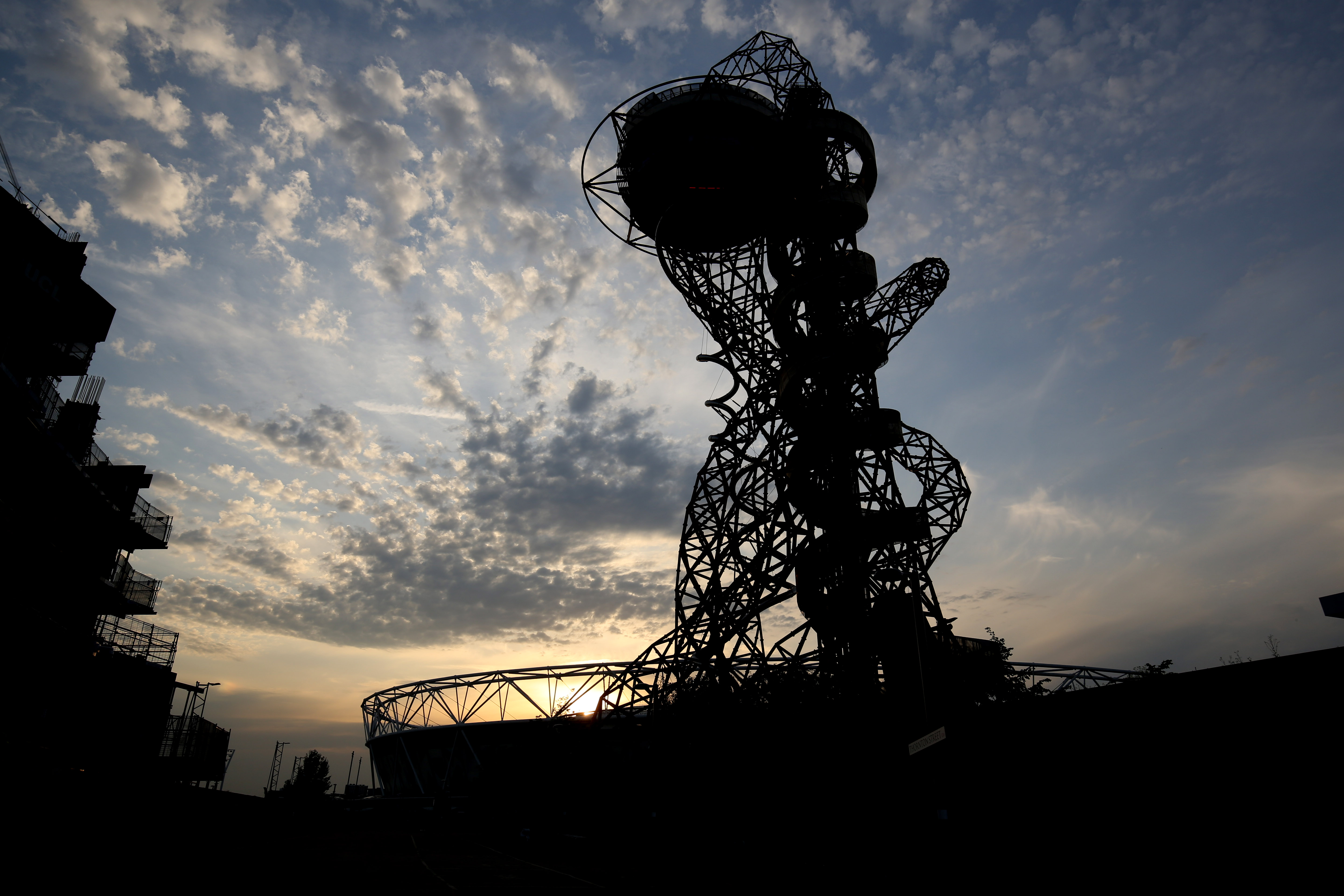 During his interview with the BBC, after Arsenal showed their ‘two faces’ at the London Stadium, Mikel Arteta also slipped in a sentence where he claimed “it’s difficult to stop (what we keep doing to ourselves)”. It was a bit of a jumbled scattergun quote and was so quick and quiet that not many outlets have picked it up. But he said it, and I think we can speculate on what it means.

For me it was possibly the first indication that he’s finding it very hard to work with these players and eradicate their horrendous defensive errors. Despite headlines and punditry to the contrary earlier in the season. The outlets and commentators that were happy to trot out that we had the best (and then latterly second best) defence in the division are now faced with correcting their views to see six other clubs with equal or better records going in to this international break.

The favourable coverage from certain areas of the media has also extended to a very strange phenomenon over the last few months where broadcasters keep saying we’re in good form. We’ve won just seven of our last 18 games in all competitions and there’s not been one week or month where we’ve managed to put more than two wins together on the bounce. Even Hammers boss David Moyes said “they’ve been in good form of late” in his own post-match summing up.

Maybe the collective expectations of Arsenal from inside and outside of the fanbase are somehow at the lowest they’ve been since before the late 80s. Indeed Kenny Ken, one of the more sensible and non-ego-driven members of the AFTV crew described it as Gooners becoming ‘good at losing’. In a sense, we don’t react as wildly to things going wrong anymore because we simply expect it.

Even the hardiest souls among us would have been perplexed with the ease at which West Ham racked up a three-goal lead against us on Sunday. We found new ways to look inept and the hosts took full advantage. Despite their lofty position in the table the East London side have struggled in the last three league games prior to facing us, and even the game they won within that trio – versus Leeds – was not up to the standards they had set themselves.

Although we decided to contribute to them having their best opening to a Premier League game in a very long while. The defending, the goalkeeping, the press from the forwards and just the general attitude could all be questioned from our starting eleven. And what of that starting line-up? It did seem that Aubameyang was shifted back in to allow for a comeback, that essentially put us off balance in other key areas.

It also looked as though our captain still hasn’t fully recovered from his punishment for being late to the team meet-up for the Spurs game. He was off the pace in midweek against Olympiacos too. There’s certainly no time or space for sulkers in our ranks. What really baffles me about Auba’s attitude and his teammates slow start to Sunday’s game is that there are contracts to be won and places up for grabs in Arteta’s new vision for the club.

There should be a huge amount of hunger and desire to be part of those plans in the summer. Hopefully a first proper pre-season for Arteta to iron out the mistakes and dismiss the excuses (some valid and some not) which always crop up against his record in this ‘freebie’ season. We didn’t see any of that in the early part of the game.

If we’re going to kick the team for the many first half negatives then we should redress the balance to reflect the scoreline at the final whistle. Due to my own professional role with West Ham’s sponsors I was lucky enough to use a press pass to attend the game.

One thing I noticed that may not have come across on the TV was that Arteta had all of the subs in the dressing room for the duration of half-time and didn’t allow them out for the customary kick-about. I’m assuming this was because he was reading the riot act, or certainly extracts from it.

Nobody can argue that he didn’t spark a response from his troops and it was a more energized Arsenal team that played out the second half.  That said, West Ham did still have a couple of good chances to wrap up the points, despite us ending the game level. I suppose this is confirmation that he hasn’t ‘lost the dressing room’ or is suffering from any other aspects of player revolt.

As I said in my post-Tottenham piece, to highlight a number of Arteta positives, it does seem that the respect of his players has been earned. They performed in the North London derby knowing that their own captain wasn’t above the law. The performances of Odegaard and Chambers were huge plus points at the weekend, but others had games way off the standards they have set themselves.

For instance Kieran Tierney is still someone who has the odd defensive lapse which seems to cost us, despite his many obvious benefits in his locker in an attacking sense. Bernd Leno’s reaction shot-stopping is often faultless, but his display in this game left many question marks.

The levels of each of our players and the team as a whole would leave any capable you-tuber an easy task to compile videos making our players out to be the worst in the world and the very best in the world using clips from a handful of games – sometimes the same game. The same can be said of a compilation Arteta’s Arsenal collectively from the last three Premier League games. The good and the bad are at such polar opposites no wonder he’s saying “it’s difficult to stop”.

He now has time and space to clear his head before taking on the faltering champions Liverpool at the Emirates. You have to wonder which Arsenal will turn up? Maybe we’ll see both Arsenal’s like we did at West Ham?