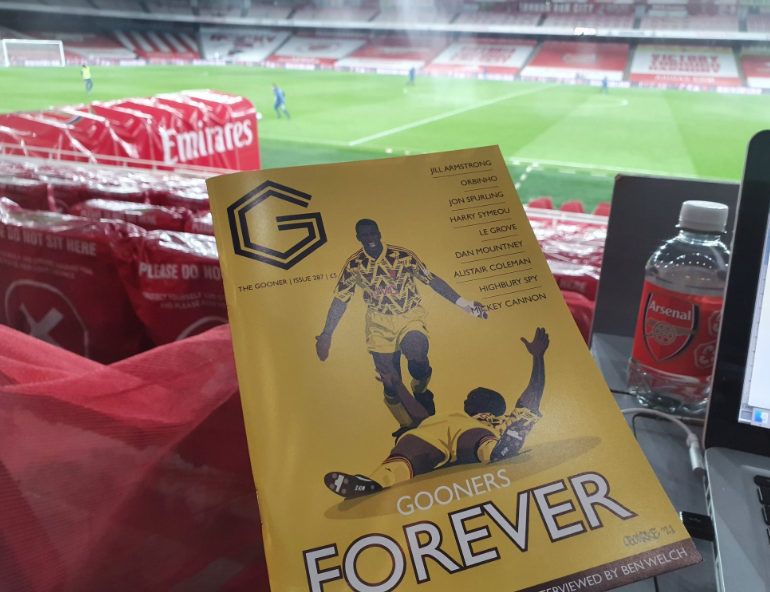 Commanding at set-pieces and very vocal as ever, but gave the ball away regularly playing out from the back. Hard to blame for Jota’s goal despite getting a hand to it- a powerful header from close range.

Played a very different role tonight than in the West Ham game, much more defensively restricted.

Resumed his battle with Sadio Mane, a frequent feature of games vs Liverpool. Lack of pace was a clear weakness in Arsenal’s defence.

A busy night at the back for the Brazilian, who was beaten much too easily by Mo Salah for Liverpool’s second goal, and gave the ball away for the third.

Slightly restricted going forward, as had to be mindful of Alexander-Arnold’s attacking threat alongside Mo Salah. Substituted on the stroke of half time due to an injury sustained in an awkward challenge with Milner.

The Ghanaian was the only player to try and bring the ball out from the back at times but often ran into trouble against Klopp’s high press. Sloppy in possession and couldn’t link up with Martin Odegaard.

A night to forget for the Real Madrid loanee, who was replaced 10 minutes into the second half. Both defensive midfielders struggled to pick up James Milner’s runs to the edge of the box, almost resulting in a goal in the first half.

Had the Gunners’ first shot on goal 32 minutes in. Poor in possession and drifted in and out of the game.

Tried his best to get into the game and make things happen but there was very little from Arsenal through the centre of the pitch. Credit to Fabinho and Thiago for keeping him quiet.

Off the boil once again despite a successful week with Gabon. Bukayo Saka sorely missed on the wing.

Hard-working upfront but received very little service. Failed to continue his good form from before the international break, but the blame should not fall on his shoulders.

Looked lively throughout the second half and had a shot saved by Allisson.

Not really the player you need when you’re trailing 2-0 to the Champions, but you cannot blame Arteta for bringing him on.

It certainly feels like a missed opportunity for the Brazilian, who would have relished the chance of playing 90 minutes against an inexperienced Liverpool defence.