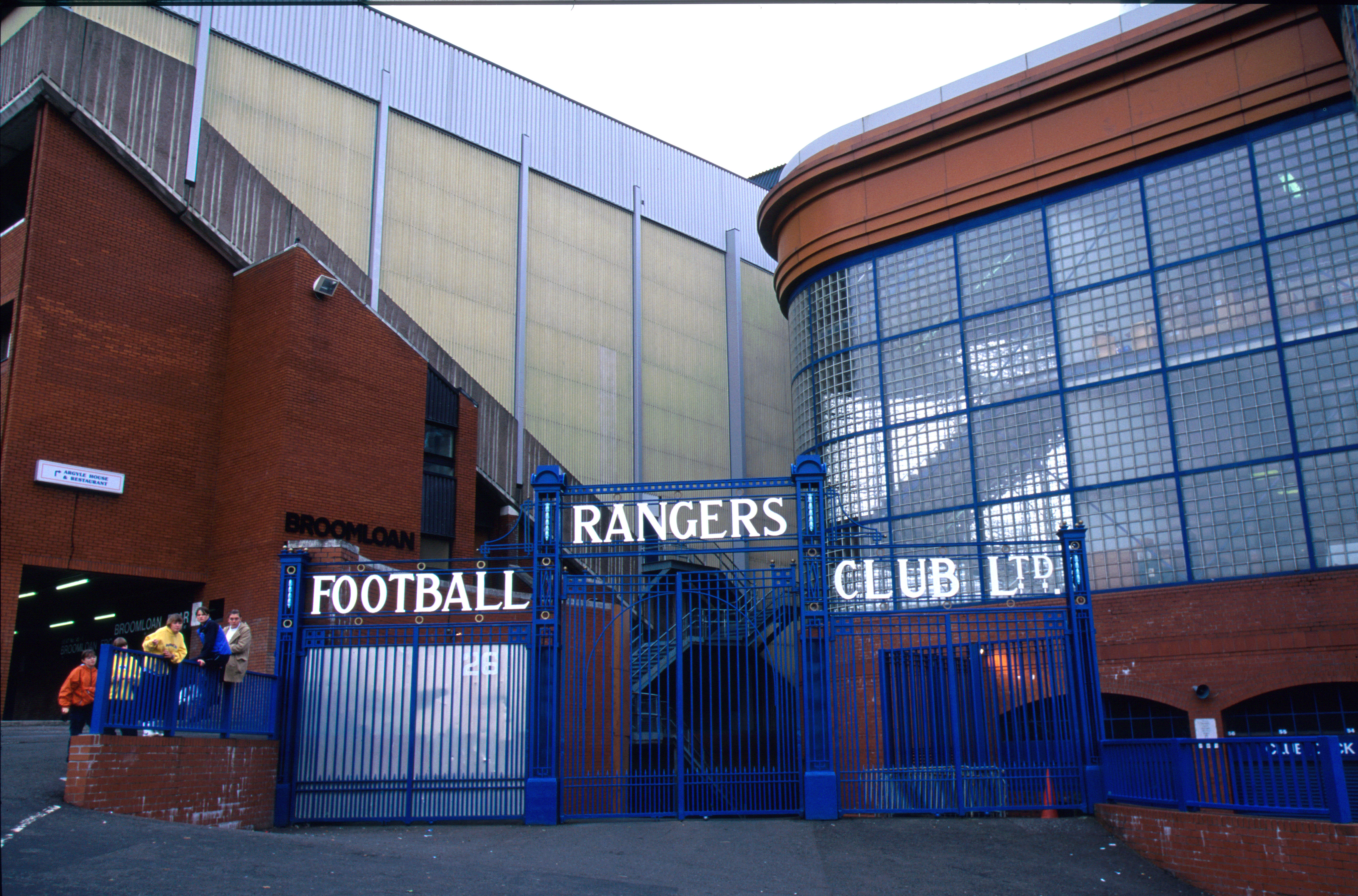 Arsenal have released the following statement:

We are pleased to announce that we will visit Ibrox Stadium on Saturday, July 17 to participate in a commemorative friendly against Rangers as part of their 150th anniversary celebrations.

We enjoy a long, rich history with the Scottish giants, dating back to the early 1900s and we first played each other in 1933 in what was known as the “Game of Champions”.

This fixture became an annual event for many years and was a symbol of the deep friendship held by Rangers manager Bill Struth and our own Herbert Chapman. We were also Rangers’ opponents when the Glasgow club celebrated their centenary in 1973.

Mikel Arteta said: “We’re looking forward to travelling to Ibrox  as part of our preparations for the 2021/22 season. I enjoyed  two incredible seasons at Rangers and cannot wait to return to Glasgow and feel the incredible Ibrox atmosphere from the touchline.

"It will be a great pre-season test against Steven Gerrard’s reigning Scottish champions. We’re also proud to commemorate the long friendship between the two clubs by playing a part in their 150th anniversary celebrations.”

Due to current restrictions relating to the coronavirus pandemic, away fans will not be able to attend the match. More information, including how our supporters can watch the game live will be released in due c