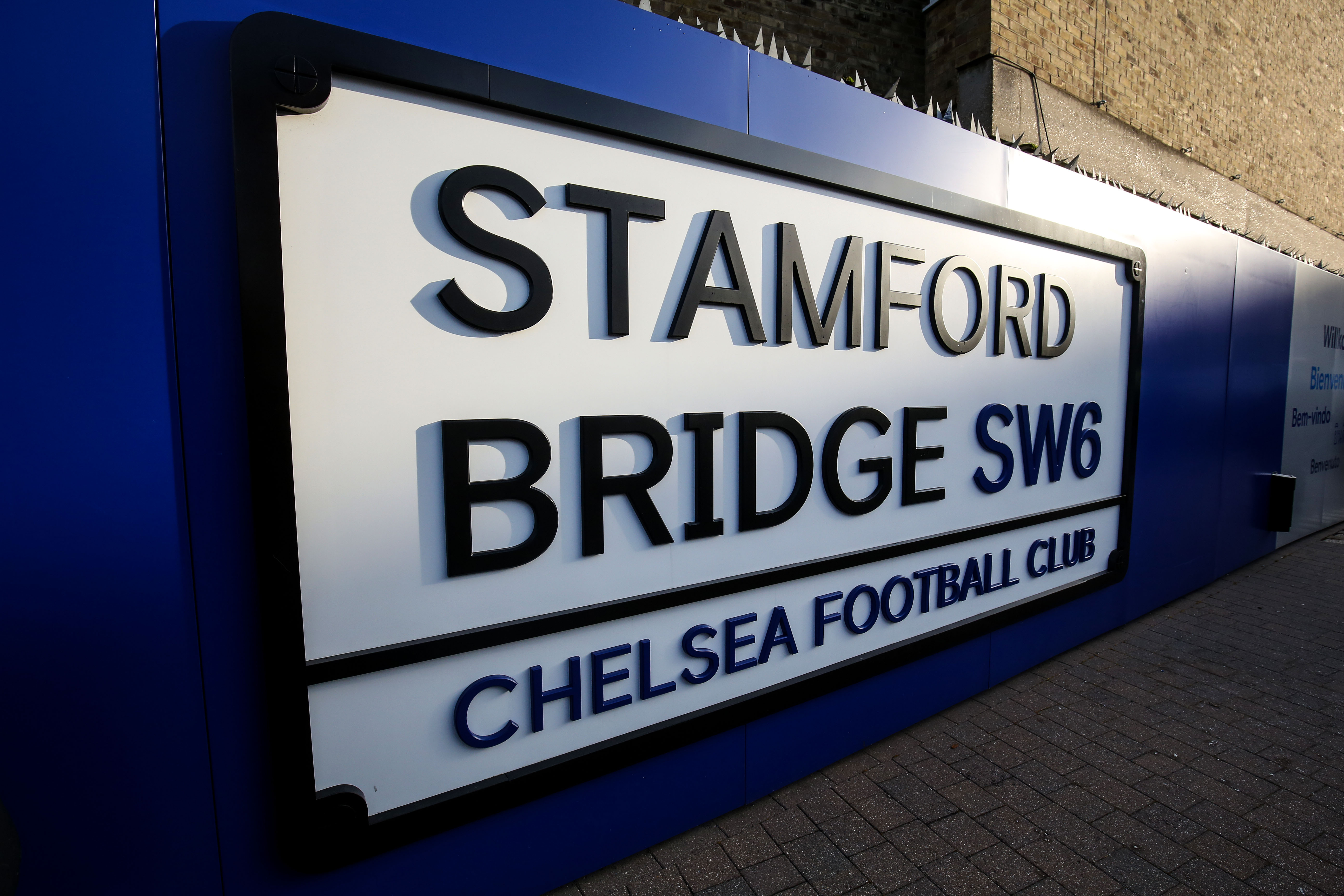 Watched his opposite number Kepa struggle up the other end, but the German was assured and solid in goal, including a massive save in the 90th minute!

Started on the right of a back 3 and made a crucial block against Mason Mount in the 21st minute. Played his part in Arsenal’s clean sheet.

Frequently gave the ball away and lost possession in the first half, but was resilient at the back especially in the second half.

Very fortunate to see Kai Havertz blaze over the bar in the first ten minutes after an awful mistake.

Followed up a man of the match performance against West Brom with an energetic game at right-wing-back. Didn’t quite have the impact in the final third that we have become accustomed to, and was replaced by Hector Bellerin.

Improving bit by bit, and starting to put a little run of games together as the season draws to a close.

Did his job well in the centre of midfield, helping to keep the ball and start attacks.

Must be back to (relatively) full fitness as he was utilised in a rampaging left-wing role by Mikel Arteta. Didn’t always receive the service he would have liked from the back 3, and was injured after a challenge with Hudson-Odoi just before the hour mark but managed to continue.

You wait months for a Smith-Rowe league goal, and two come in two games. This finish was much more straightforward than Sunday’s, but once again on his weaker foot from close range. The pride of Hale End is my man of the match tonight.

Had to drop into midfield when Chelsea were in possession, limiting his attacking flair. Off the boil after a really good start to the game.

Tried to get in behind but didn’t always time his runs. Assisted Smith-Rowe after Kepa parried the ball to him. Quite possibly a midfielder’s heatmap in the second half with the Gunners so deep in defence- definitely looked frustrated at times.

One of three right-backs who started the game on the bench. Provided more of a defensive option than Saka, and a natural right-sided option.

Came on 20 minutes too late for my liking, but is he the player you need when holding on to a lead? Maybe Aubameyang or Martinelli is more useful in a backs to the wall situation, in terms of an outlet who can get in behind.