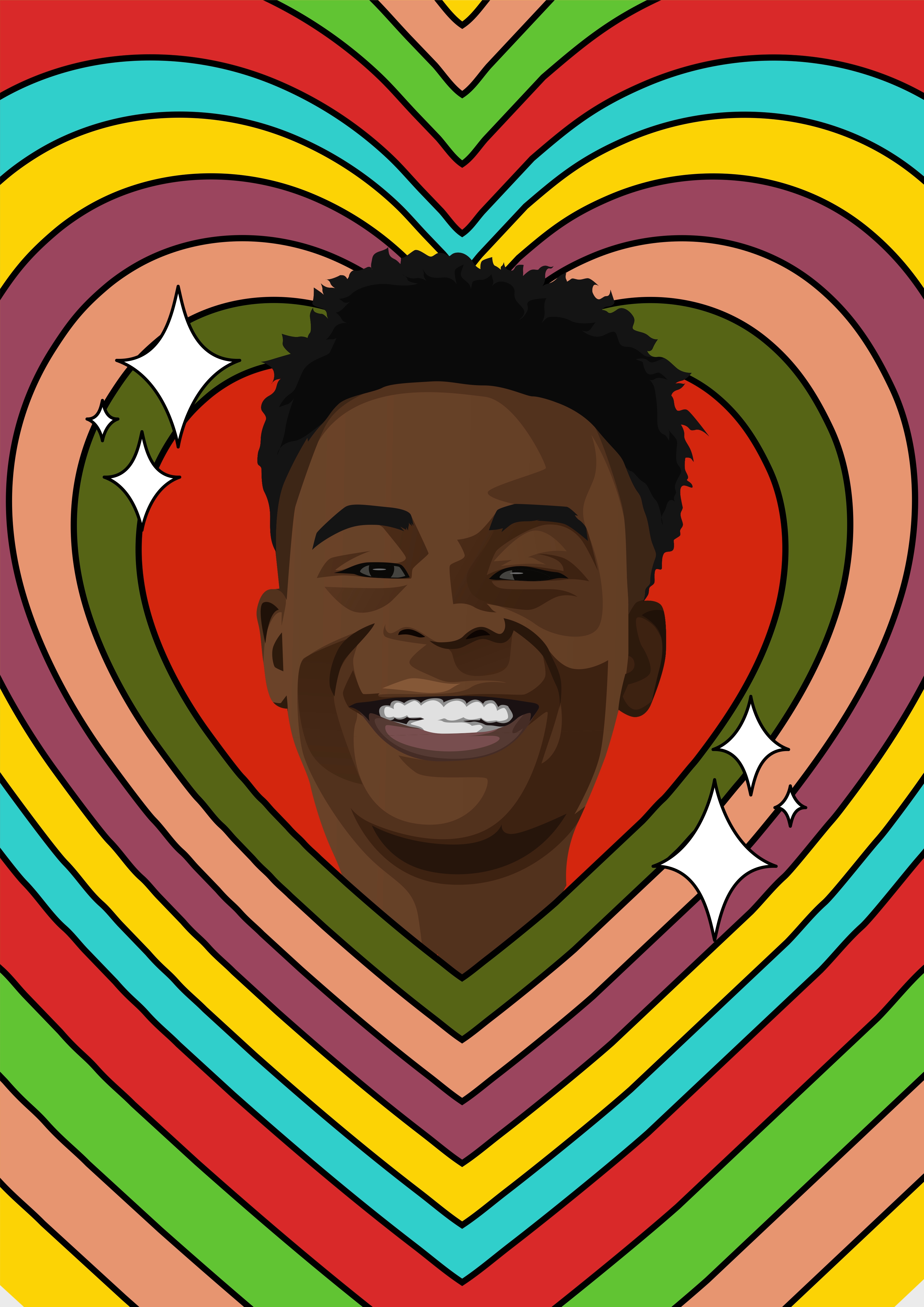 A few seasons ago I met a mate at the FA Youth Cup semi-Final with Blackpool.

He was a Blackpool fan and to my slight embarrassment, we murdered them.

It was the first time I had seen Emile Smith Rowe and he was brilliant.

Towards the end of the game a young 16-year-old came on as substitute.

Some very nice people along the row from me turned to me and said 'if you think Emile is good you should see this boy!

They were youth team regulars and knew the lad’s family. They were at pains to assure me that they were delightful people and had brought up a very fine son.

That player was Bukayo Saka.

I thought of that conversation as I watched the final of the European Championship.

I hadn’t expected Bukayo to make the squad. I thought it was probably too early but as the numbers were increased to 26 I hoped he would get the opportunity of a lifetime.

Of course we know he did. Not only did he get it, he took it by the scruff of the neck and squeezed every drop out of it.

Man of the match against the Czech Republic, showing no fear, creator of the vital equalising goal against Denmark and a vital tactical substitute who helped to alter the tide of the game in the Final, that huge momentous, historic game .

The  biggest game in English football for fifty five years.

But when Bukayo reflects on that huge moment what will he remember?

It fell to him a nineteen year-old to take the first competitive penalty of his career and we know what happened.

He was one of three English lads to fail from the spot but it is Bukayo because it was the decisive penalty who will be remembered and very likely blamed by a large swathe of people most of whom would never have had the nerve to step forward in the spotlight, that incredibly fierce spotlight, to shoulder that massive responsibility.

It is a huge thing to come to terms with especially at nineteen years of age but what makes it tougher was that on top of the intense disappointment of the shootout loss Bukayo, together with Marcus Rashford and Jadon Sancho, who also missed,  were subject to a torrent of vile racist abuse.

I was deeply ashamed when I heard about it.

Ashamed of fellow countrymen who took out their disappointment and frustration on a delightful nineteen year-old who should have been contemplating a football world at his feet after a wonderful performance in the tournament.

When I read about the abuse of the three lads I hadn’t realised that all three were black. It was irrelevant, immaterial and something that just hadn’t occurred to me. I loved the fact that black lads and white lads, lads of any colour and creed can stand together and sing our National Anthem as they prepare to represent our country.

Forty one years ago I went to a game at Highbury  with a bloke I used to travel with on the train.

It was against Liverpool I think and a few minutes from the end Arsenal brought on Paul Davis as substitute.

My friend turned to me and said to my astonishment and disgust ‘I’m not happy about this.'

He was a middle-ranking bank official but I had no idea that he was a racist.

I never went to football with him again but I didn’t call him out on it.

I don’t know quite how I feel about what happened to Bukayo.

I felt intense pride about what Saka has achieved for England.

He has performed superbly for Arsenal and transferred that onto a bigger stage.

He carries himself magnificently - friendly, polite and articulate. That boy so beautifully nurtured by his loving  parents in Ealing brought pride to every Arsenal fan who saw just what a great star he has become.

So many other English football fans felt the same pride and connection but obviously not all.

So how should we as Gooners react to what happened to Bukayo and how can we all help him to realise just how proud he made us and how brilliant it is to have him playing for our side?

Perhaps the answer to a very complex question is very simple.

We show him in our messages, our acclaim at the ground our chants and our belief in him into the future that what really matters is to be part of a fellowship, an Arsenal fraternity who care not a jot that he missed a penalty but do care that he have a wonderful lad and a wonderful player representing us.

It is an opportunity for Arsenal fans to share the love and for Bukayo to feel the love from the extended family that Gooners represent.

Let us show the football world what loyalty is and let us help Bukayo to realise he has a special bond with our fanbase.

He is a talent who will go on to have a stellar career.

Wouldn’t it be wonderful if that career was with us and wouldn’t it be brilliant if he can look back in years to come and remember the kindness that made him realise just how much we appreciate him.