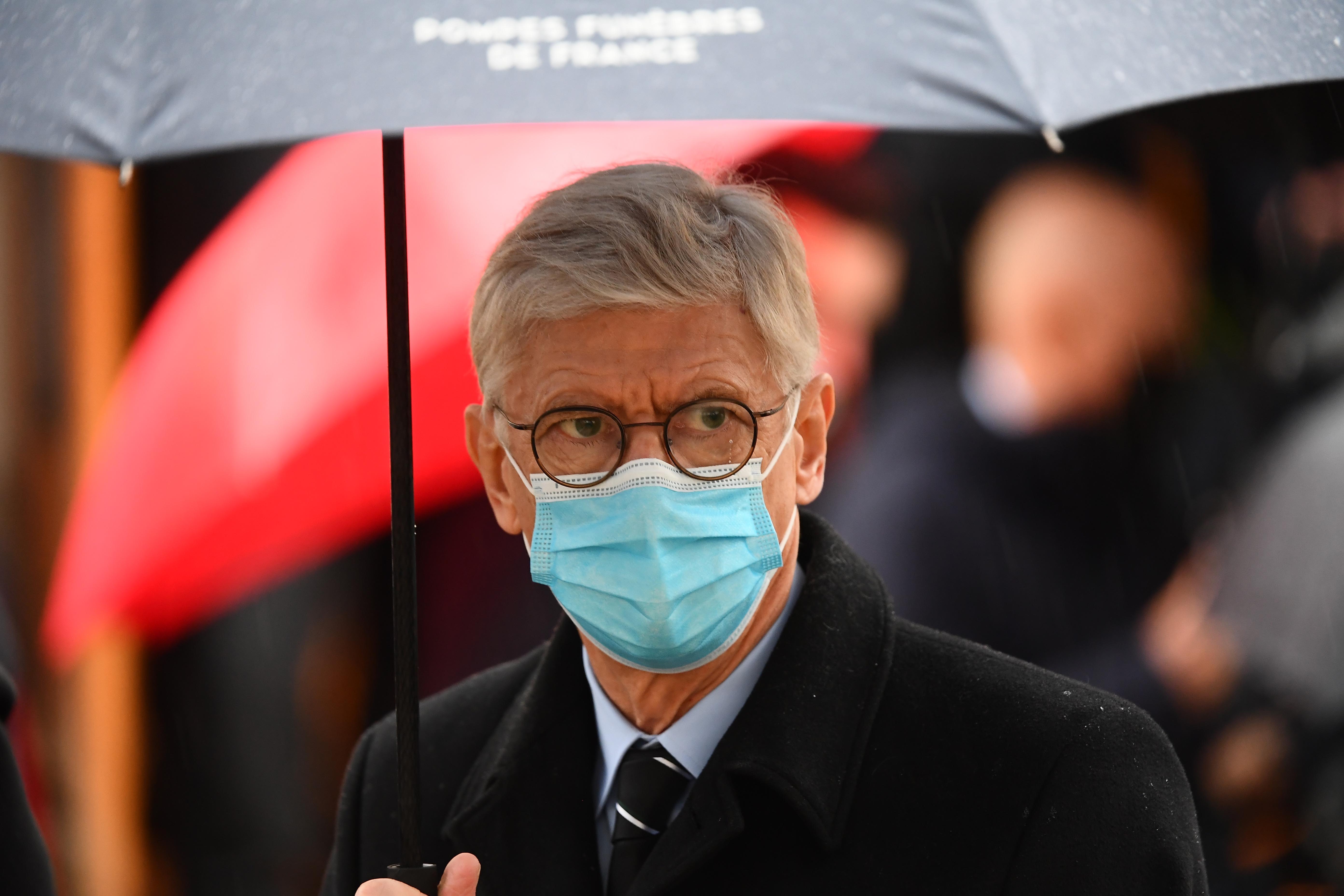 Could Arsene Wenger return to Arsenal? Mikel Arteta seems to think so...

Arsenal boss Mikel Arteta has hinted Arsene Wenger cold return to the club, insisting it would be a 'huge boost' for the north Londoners.

The long-serving Frenchman left the club in 2018 after 22 years as manager and now works as chief of global football development at FIFA.

Since his exit from the club, Wenger has not returned to the Emirates, with his final home game against Burnley in May 2018 the last time he set foot in the stadium.

However, speaking to Sky Sports News, Arteta claimed that he would like Wenger to 'more present'.

“I think he set a different tone at the club and there are things that are still there,” Arteta told the broadcaster at the launch of the film about the former Gunners boss, called Wenger.

“I would like to recover a lot of things that he did and I would like him to be more present at the club.

“I think the players would love him, they will benefit, they will be inspired to have him around and I think for the club it would be a huge boost.”

Asked if that was an invitation to Wenger, Arteta said: “I always told him. Sometimes you need your time.

“It was so intense for him for over 20 years and you need to get away a little bit, but I think it would be so beneficial for all parties to have him more present.”