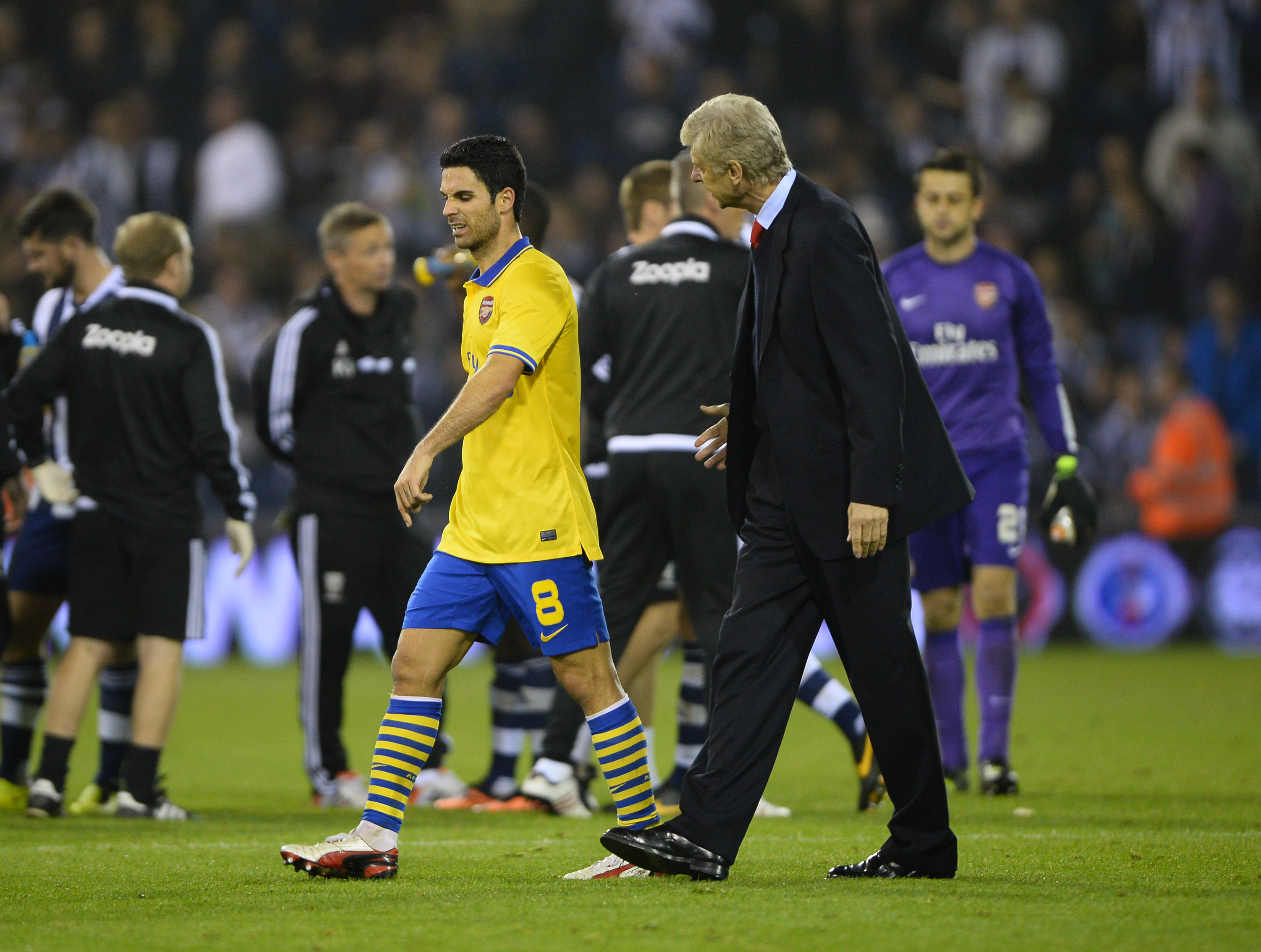 The Frenchman won three Premier League titles with the Gunners and the FA Cup seven times, while also reaching the Champions League final in 2006 as well as leading the legendary 2003-04 Invincibles side.

Arsenal boss Mikel Arteta has spoken recently about Arsene Wenger’s possible return and once again shared his desire for the to return in some capacity.

Speaking ahead of his side's home match against Newcastle at the Emirates on Saturday lunchtime, Arteta said: "I spoke to him when we went to see the film (Arsene Wenger: Invincible). It was incredibly pleasant to see him and to chat to him.

"Hopefully we can bring him close because I think he would have a great time just seeing the environment that he can create around him when he's around this place, because of the respect, admiration and love that everybody at the club has for what he's done and for what he represents as a person in this club.

Asked about the role Wenger could take on at the club, Arteta replied: "I cannot tell you now, but what I can say is that I would like him to be much closer personally to me because I think he will be a great help.

"I think he will be a great help for the club. Things take time and I think he has to dictate those timings, but what I can say is that from my side and I think it on behalf of everybody, we would be delighted to have him much closer."

Wenger also appears to be open to a return to north London after leaving the club in 2018.

He told Sky Sports News earlier this month: "I'm crazy enough to be crazy and to make a crazy decision.”