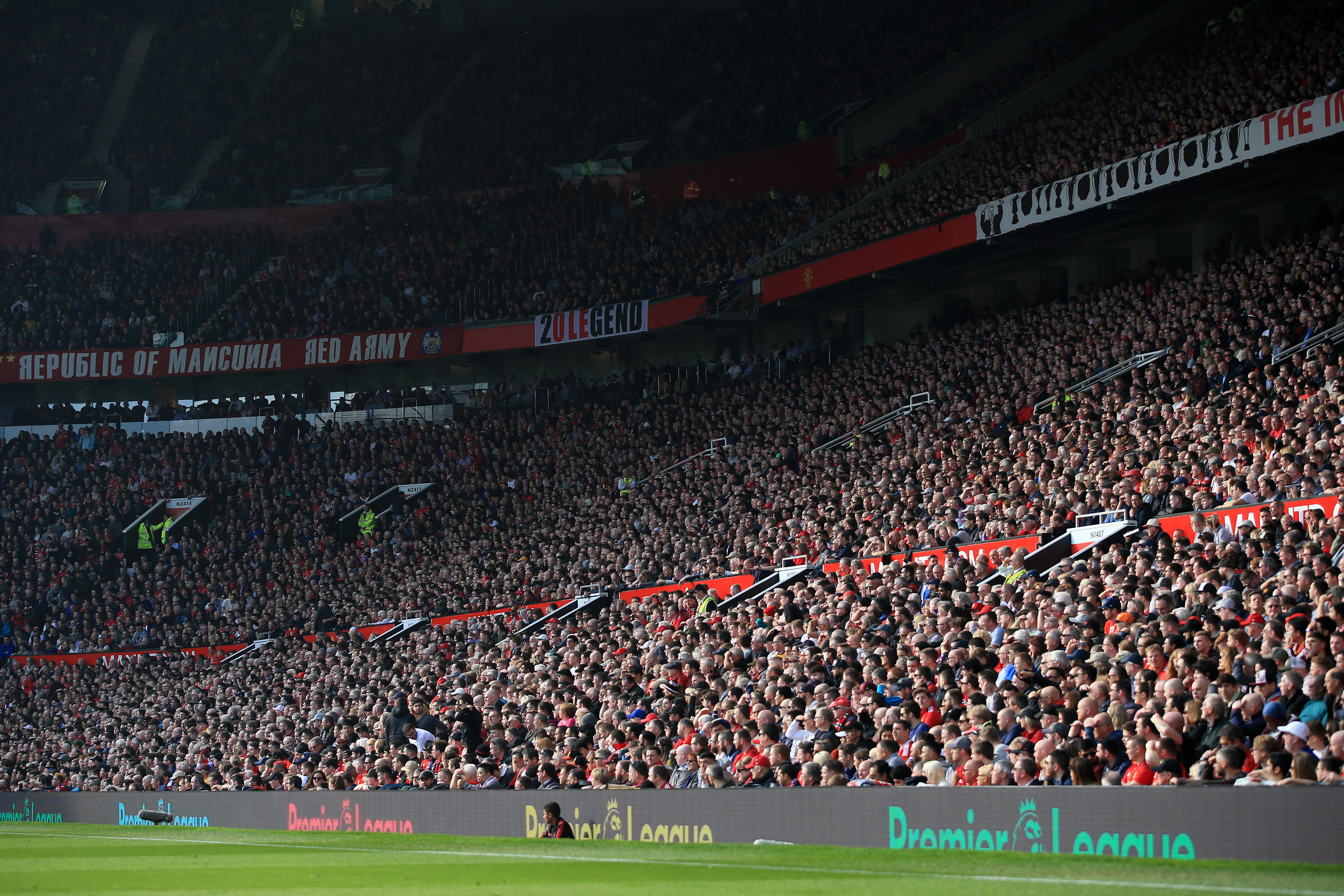 Cristiano Ronaldo's brace helped the Red Devils to victory as he made it 801 career goals in a lively match.

Emile Smith Rowe fired in the opener with goalkeeper David de Gea down injured after Fred trod on his heel, with VAR awarding the goal after referee Martin Atkinson had a look at the monitor.

Bruno Fernandes and Ronaldo struck to put United 2-1 ahead, before Martin Odegaard levelled to make it 2-2.

However, Ronaldo slotted home a penalty winner after a VAR check for a foul on Fred.

With his two goals, 36-year-old Ronaldo became the first player in history to reach 800 goals in competitive games for club and country, in 1,097 matches.

The game was watched by Ralf Rangnick, who now replaces Michael Carrick as interim United boss after the final whistle.

Arsenal travel back to the north west on Monday evening as boss Mikel Arteta will aim to get back to winning ways against Everton at Goodison Park.

Ramsdale: 7/10 - Some good saves but will be annoyed at conceding three goals

Gabriel: 6/10 - Not his most influential game

Tavares: 6/10 - Full of energy attempting to fend off United attackers

Martinelli: 7/10 - Driving runs and lively running on and off the ball underlines huge promise

Partey: 6/10 - Not as influential as he would have liked

Elneny: 5/10: To paraphrase Alan Hansen: You'll never win anything with Elneny in midfield

Ødegaard: 6.5/10 - Excellent goal but a player of hi talent simply haas to be more influential (Nketiah 5/10)1