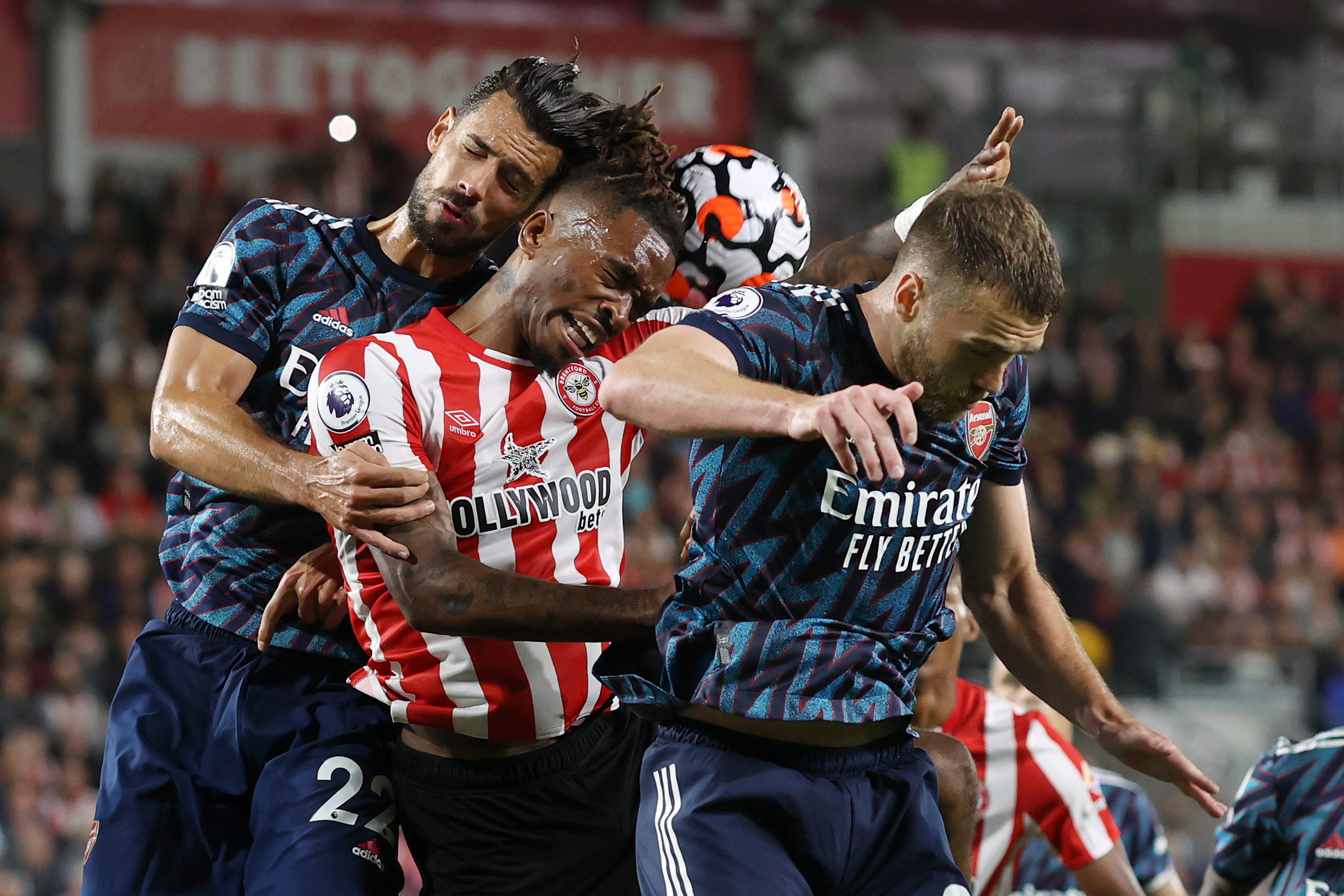 Arsenal defender Pablo Mari has joined Serie A side AC Monza on loan for the 2022-23 campaign.

The 28-year-old initially joined the Gunners on loan from Brazilian side Flamengo in January 2020.

The move was made permanent in the summer of that year. He has made 22 appearances for the North London giants in all competitions.

After such a fine pre-season, Arsenal's odds to finish the season in a coveted top four spot are falling all the time. However if you fancy a flutter away from the game why not some gambling on this site - while another bonus is that Mari's departure is not expected to impact Arsenal in a large way, as he was already deemed surplus to requirements, with William Saliba finally set to shine in the backline.

The Spanish left-sided central defender spent the second half of last season on loan in Serie A with Udinese, where he made 15 appearances between January and the end of the campaign.

During his time with Flamengo, Pablo won the Brazilian league and South American Copa Libertadores, before playing in the FIFA Club World Cup final in 2019. During his career he has also made appearances for Gimnastic, Girona and Deportivo La Coruna in Spain, and NAC Breda in the Netherlands.

A club statement said: "Everyone at Arsenal wishes Pablo well in Italy with AC Monza during this next stage of his career."

However, Arsenal appear to have flourished without Mari - with Gabriel and the exciting WIlliam Saliba forming what could be a formidable partnership in the heart of Arsenal's backine.

With two wins from two so far, the 2-0 victory over Crystal Palace on the opening day of the new 2022-23 Premier League season, followed by a rousing 4-2 thumping of Leicester City at the Emirates, the weekend afterwards, hopes are high the Gunners can end the season in a coveted top four spot.

WIth Mikel Arteta's Arsenal heading to the south coast to face Scott Parker's Bournemouth this weekend, prior to hosting Fulham and Aston Villa before the month is out, it is not beyond the bounds of fantasy that the North London giants could well be heading into the trip to Old Trafford against struggling Manchester United in early September buoyed by five wins from five - all without Mari.