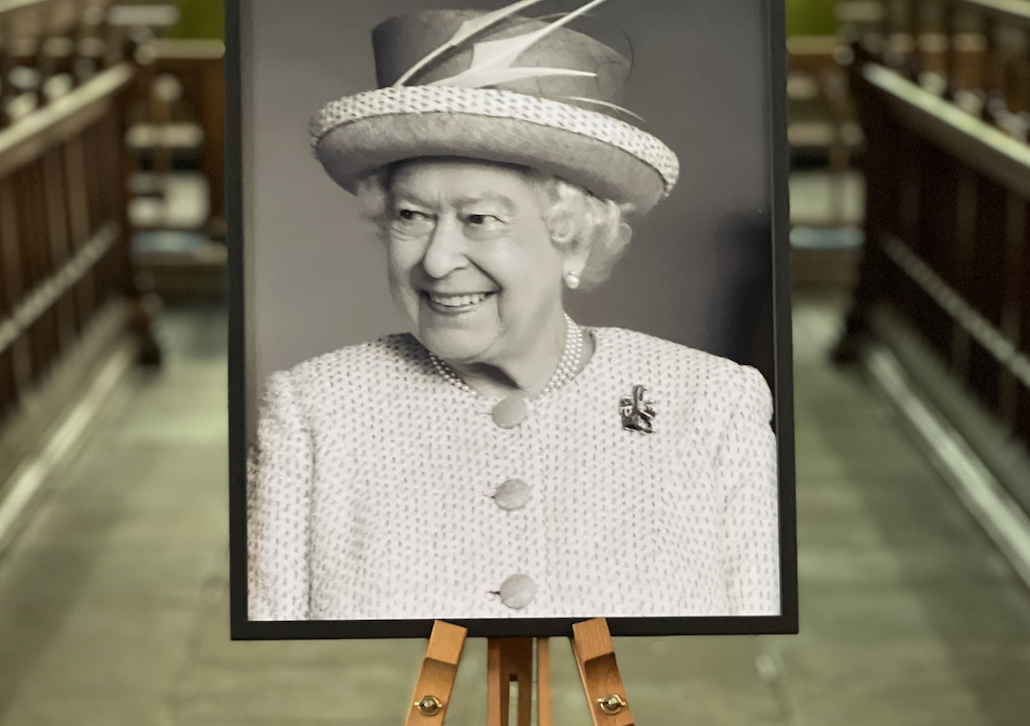 Arsenal Life President Ken Friar OBE, began work at the club in 1950 and has been associated with the Gunners throughout the entire reign of Her Majesty the Queen.

On her death, he spoke of his deep respect for her lifelong dedication and influence over society during the past eight decades.

“Her Majesty the Queen ascended to the throne two years after I began working in a permanent position at Arsenal. People often think the length of my association with the club is remarkable and yet throughout nearly all that time, Her Majesty was our Head of State, providing a model of devotion, dedication and inspiration.

“As Arsenal Football Club has written its history over that time, welcoming many hundreds of players and of course many thousands of supporters through our doors, Her Majesty has created a truly remarkable legacy as she became one of the most recognised and respected figures across the globe.

“Like a football club, she evolved as the decades passed by, continuing to provide a sense of stability and pride in our nation, decade after decade.

“We were thrilled that she accepted our invitation to open Emirates Stadium in 2006, only for bad health to prevent her visiting on our special day. It was therefore wonderful that she invited players and staff to Buckingham Palace just a few short months later, honouring her commitment to celebrate a key moment in our history.

“Her love and support for sport was well known and as recently as 2020, we were privileged to be able to send especially deserving supporters to her Estate in Sandringham to watch the FA Cup Final along with her grandson, Prince William. And we did of course have a long association with the Queen’s consort, The Duke of Edinburgh, who sadly passed away last year.

“On a personal level, I thought that she was indestructible, and she nearly was, striding through life with great determination and dedication whilst making everyone she met feel the most important person in the room. Receiving an OBE from Her Majesty in 2000 is a moment of which I am immensely proud, and I will always treasure, but what Her Majesty the Queen has meant to this football club is hard to put into words. However, what I would say is that we are honoured to have been able to flourish during her reign and in addition, during my time at the club, we always recognised that the innate values she displayed, such as integrity, dedication, loyalty and excellence were what we aspired to demonstrate at Arsenal Football Club. Our thoughts are with The Royal Family at this profoundly sad time.”