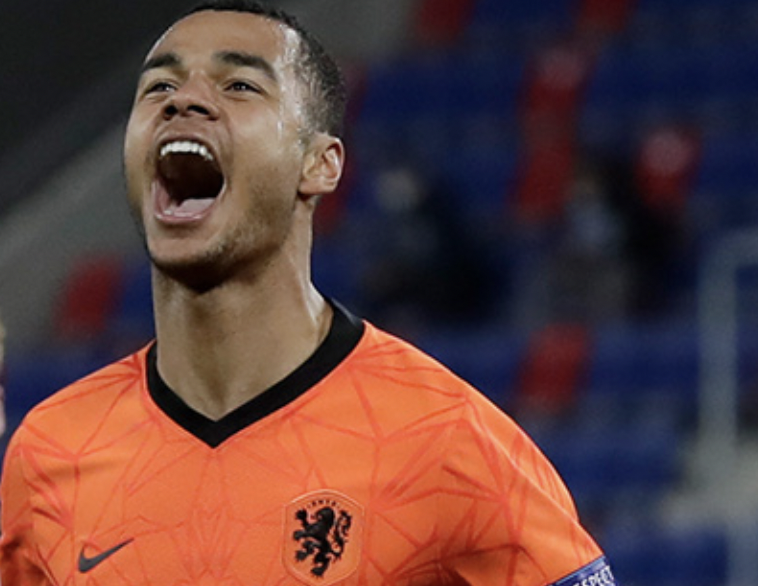 The Gunners are targeting PSV star Cody Gakpo after the Brazil attacker eventually opting for Barcelona instead of North London.

Arsenal boss Mikel Arteta Arteta is understood to admire the Netherlands international after an impressvive 2021-22 season - that saw the Dutch international hit 21 goals with 15 assists in 47 matches.

Raphinha had been strongly linked with a summer move to the Emirates but opted for the Catalan giants.

While the Brazilian was invariably deployed along the right wing, Dutch international Gakpo operates primarily on the left flank. He can also play in centre.