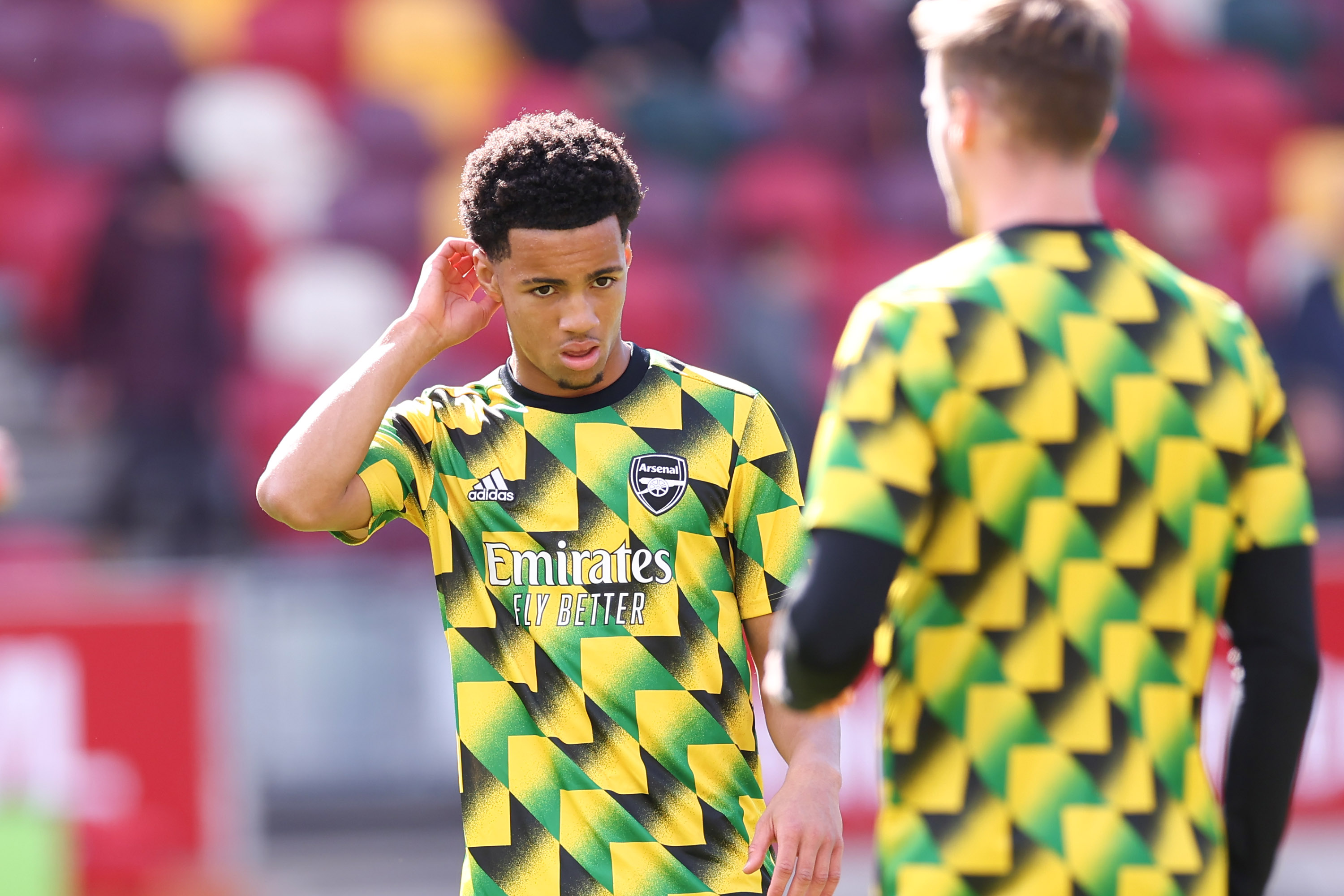 Arsenal swept away Brentford with a majestic performance on Sunday.

Goals from William Saliba, Gabriel Jesus and Fabio Vieira on his full deby sealed a 3-0 comprehensive 3-0 victory in West London that saw the Gunners return to the top of the Premier League table.

There was even time for boss Mikel Arteta to bring on 15-year-old Ethan Nwaneri for his first team team, making the talented teen not only the club's youngest ever player but the Premier League's too.

1 - We have threats everywhere…

Sharing goals around the team had almost been a negative aspect of not being able to rely on a proper striker, until the arrival of Gabriel Jesus this season. If Lacazette and Aubameyang didn’t score last season then we had to find goals elsewhere, hence neither of those players topping our scoring charts.

The beauty of yesterday’s trip to Brentford is that we scored one goal from each area of the pitch. Defence Saliba, midfield Vieira and the aforementioned Jesus in attack. That’s a perfect set of scorers for a team that want to challenge.

2 - We need to look in the right places for credit…

Like many Gooners who watched the match on TV, I was a bit miffed by the lack of credit given by the Sky Sports commentary team. At one point they bizarrely suggested that the death of the Queen and pre-match remembrance somehow had impacted on the home side’s performance. Nonsense.

We ruthlessly silenced the crowd and went about our business in a professional and efficient manner. For compliments you’re better off looking at Thomas Frank’s assessment that we are one of the better Premier League teams they’ve faced, praising our overall quality in how we beat his side with immense team spirit and won “fair and square”.

3 - The depth of the squad might still cost us…

While it was wonderful to see 15-year-old Ethan Nwaneri break the record for the youngest Premier League player, there has to be a fair degree of concern regarding the bench we named in West London. It was possibly the weakest set of subs we’ve ever selected in a Premier League match.

Fortunately our first XI was still very strong and they had the game won before Mikel Arteta decided to make changes. The strength of the bench was a knock-on effect from the injuries we’re carrying to first choice players.

We seem to be still having a bit of bad luck in that area and we’ve got to hope that the International break doesn’t bring any more absentees.