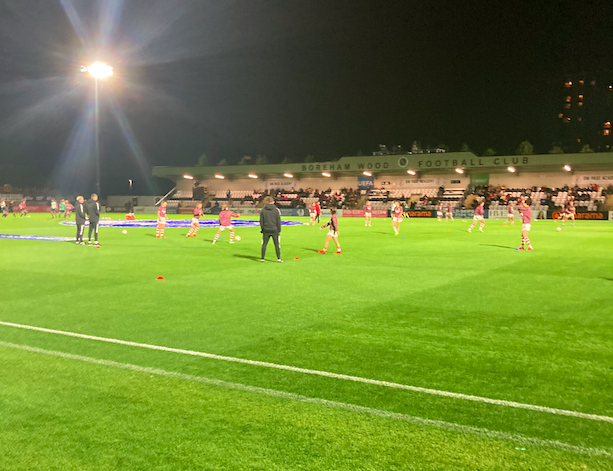 Arsenal’s U21 side are one of twelve English academy teams who will come up against their European counterparts in the 2022/23 competition.

Starting in September, the young Gunners will take on AS Monaco, PSV Eindhoven, Feyenoord and Sparta Prague in the group stage, with all games to be played at Meadow Park.

The tournament is split into six groups of four, with the six group winners and the two best runners-up advancing to the quarter-finals. Manchester City were the last English side to win the competition, all the way back in its inaugural season in 2014/15.

Significantly, Premier League 2 will become an Under-21 competition rather than Under-23 from the start of the upcoming season, with these rules also applying to the International Cup.

However, the Premier League have announced that clubs will be permitted to use five over-age outfield players and one over-age goalkeeper in order to transition from the under-23 format.